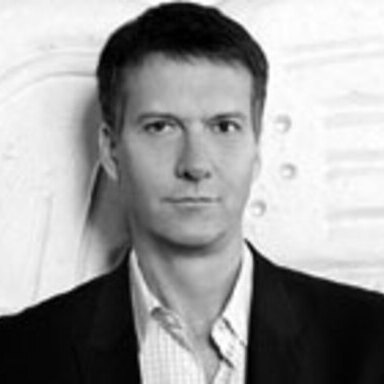 Mark Crumpacker was named Chipotle’s first Chief Marketing Officer in January 2009. He oversees all of the company’s marketing functions including brand development, advertising, customer service, public relations, social media, and research. In addition to his role as CMO, Mr. Crumpacker serves as President of the Chipotle Cultivate Foundation, a charitable foundation established by Chipotle in 2011 as a way of promoting a more sustainable, healthful and equitable food future. Mr. Crumpacker also serves on the Board of Directors of the Jamie Oliver Food Foundation.

Prior to joining Chipotle, he was the founder, CEO and Creative Director at Sequence, a San Francisco-based branding and interactive agency. Prior to Sequence, Mark served as the CEO and Executive Creative director at Studio Archetype in San Francisco until its sale to Sapient in 1997.

Mr. Crumpacker attended the University of Colorado and received his B.F.A. from the Art College of Design in Pasadena.