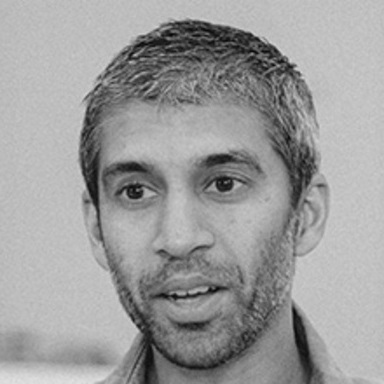 Throughout his career, Rahul has inspired a different type of creativity, both with his teams and the types of work they produce together. Heavily influenced by the digital revolution, he believes that a collaborative atmosphere leads to better breakthrough creative.

Prior to his current role as GCD at Dentsu 360i, Rahul applied this creative philosophy at Euro RSCG Worldwide (now Havas Worldwide) to the agency's flagship account, Reckitt-Benckiser. As the agency's first Integrated ECD, he led a team of 30 across 16 RB brands including Lysol, Woolite, Air Wick, Franks Red Hot, and D-Con. By the end of the first year, the US saw a resurgence in sales and creative accolades, with Woolite winning an Effie and a Mobius. Previously, as Digital ECD, Rahul helped Euro RSCG win a string of integrated accounts including Heineken, NYSE, Merck, in addition to digital and social AOR for IBM's digital business. During the 2010 award season, the agency won digital accolades across multiple accounts, winning an OMMA and a Reggie, and was shortlisted more than 30 times. As a result, Euro RSCG was ranked #2 on Adage.com's 2010 A-List, primarily on the strength of the digital wins.

Prior to joining Euro RSCG, Rahul served as Associate Creative Director at Digitas, where he applied his distinct blend of creativity to multiple clients including American Express, CNN.com, Samsung, and GameTap.

In previous positions, Rahul worked with multiple luxury and spirit brands including Diageo and L'Oreal, and he founded NewMantra Inc., where he repositioned internet properties for Sony Music, Lehman Brothers, TransUnion and Experian.

Rahul has served as judge for the Integrated and Content & Contact categories for the Clios Awards, the Art Director's Club Digital panel and the Philadelphia Interactive ADDY Awards.