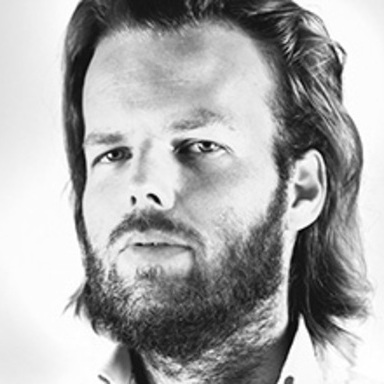 Matthäus Frost started his career in advertising at TBWA Berlin in 2007. There, he worked for global brands including adidas, Absolut Vodka, Apple and Playstation. Since 2009 he has been working for the Munich based agency serviceplan and became creative director in 2013. Amongst other awards, Matthäus won the Cannes Lions Design Grand Prix in 2012 for the Solar Annual Report (the most awarded design work in 2012) and in 2013 for Auchan. Also, the ideas were awarded with the red dot Grand Prix, Eurobest Grand Prix, LIA Grand Prix and many more. In 2012 he ranked No. 8 among the top Art Directors worldwide (according to the Big Won Rankings). In 2013, Matthäus became member of the Art Directors Club (ADC) Germany.