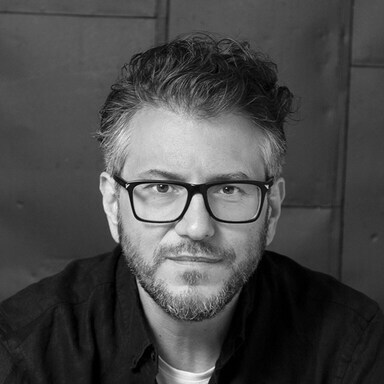 Matt came to mcgarrybowen from Droga5, where he served as ECD for the past three years. You may have seen some of his work for brands like Sprint, Georgia Pacific, or IHOP (or “IHOb,” as the restaurant was temporarily “renamed” in an effort to promote burgers). Before that, Matt worked at top creative agencies such as BBH, CP+B, Deutsch LA, and TBWA Chiat\Day NY, where he worked on brands like Levis, Axe, Smirnoff, Jameson and Volkswagen earning multiple Lions, Effies, D&AD Pencils, One Show Pencils, ACIP Awards, a Clio Advertiser of the Year (for VW), and two Emmy nominations. His work has also been discussed, critiqued, and celebrated by The New York Times, USA Today, Fortune, The Chicago Tribune, Fast Company, The Wall Street Journal, The Boston Herald, CNN, Good Morning America, The Today Show, and MSNBC, as well as all the industry trade publications.