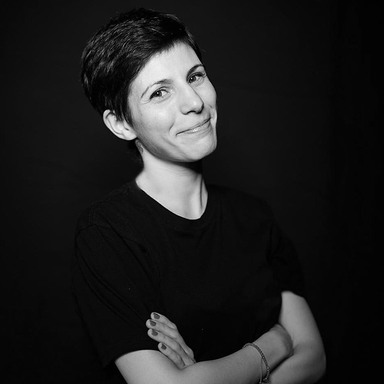 Before becoming an advertising creative, Giulia was a community manager in Italy.

Today she works as a senior Creative hybrid at GUT, Miami.

Her work has been awarded at numerous international shows including Cannes Lions, Webbys Awards, Clio Awards, The One Show, New York Festivals, ADDY's, Young Guns, Wave Festival, Applied Arts, Young Glory and Dannes Lions (this is not a typo, this is a real award show with the founder’s face on a lion’s body, covered in gold), among other award shows that does not involve the founder's face on a lion's body, covered in gold.

Other highlights in her career include being named in Business Insider's 30 under 30's most creative people in Advertising and judging award shows, such as The Art Director Club, The University of Miami ADDY'S, The One Show and The New York Festivals.