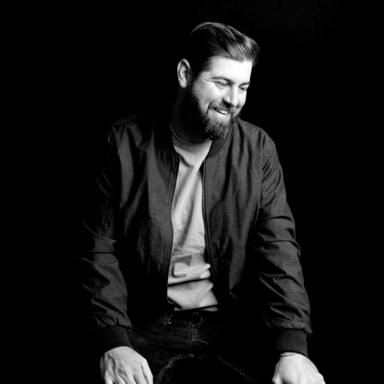 Greg Gibson is a creative director and designer living and working in San Diego, CA. He is a Partner & CCO at Grizzly, a hybrid creative company with offices in San Diego and Austin, TX. Over the last eight years, Greg has led the agency’s work for clients including Microsoft, Marriott, Google, Servicenow, and Slalom. Working across strategy, design, and storytelling, he’s led brand and communication efforts for some of the world’s most Adventurous Brands. Greg has spoken at several conferences on branding and creativity and his work has been recognized by the Addys and One Club. Greg is also a leader in the creative community as a board member of the local One Club chapter, founding team member of CreativeMornings San Diego chapter, and co-founder of the San Diego Creative Foundation. He believes that by making San Diego a better city, with a supportive, diverse creative economy, it can be a better place to live and work. This desire to build community has impacted Grizzly as well, with the agency leading brand efforts for Downtown San Diego and the San Diego Regional EDC, as well as several other civic and nonprofit initiatives. Most importantly, he loves spending time with his amazing wife and two kids. He has a degree in music from San Diego State University and still enjoys performing (mostly off-stage these days). When not doing work + family, he loves cycling, hiking, travel, and Warriors basketball.