Santander Bank wanted to bring respect bank to banking. They recognized that how a bank treats it’s customers and their money in every interaction is critical, no matter the size of their bank account. This new integrated campaign, “Respect Adds Up,” shows they are committed to creating respectful products and services.

Santander Bank was looking to attract new customers who want to be treated respectfully. They also wanted to show their current customers that they respect their time and money.

We created a piggy bank character that had to be unique and peculiar to draw you into the story since it’s a fairly quiet spot. We only had a few seconds to make the audience feel for something that’s not a real animal. If it read piggybank too soon, the story wouldn’t work. So, we tried hard to blend a bit of puppy, with pig, with piggybank. The puppy because they’re a more relatable pet. You can see this in the long ears. This also helps make the pig, which isn’t usually the cutest of animals, appear more floppy, soft and adorable. The piggybank features like the slot in its back, the short disproportionate legs and snout help pull the viewer in as they try to figure out what kind of creature it is.
Once we settled on the character’s general shape and size, we created an undetailed stand-in model of it. It was often pulled on filament through the frame in order to map out the speed and timings of its movement. The actors did a great job bringing it to life on set through their reactions that only helped enhance the emotion in the finished product. 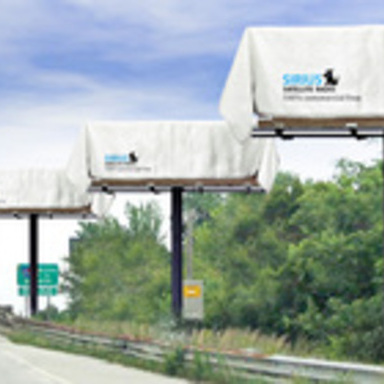 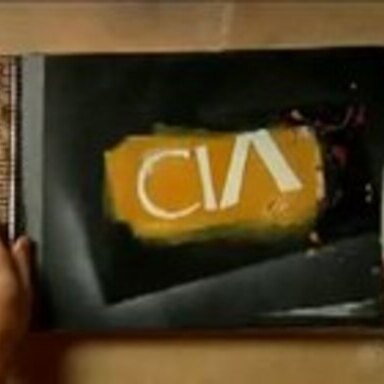 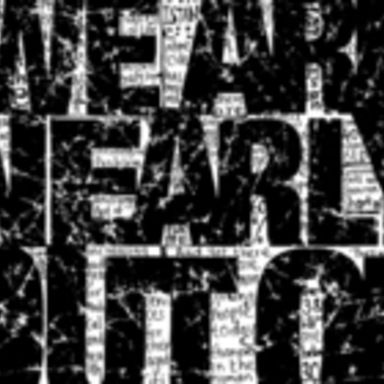 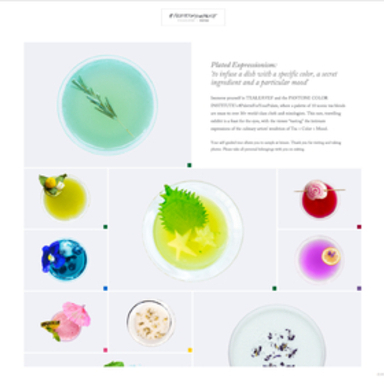