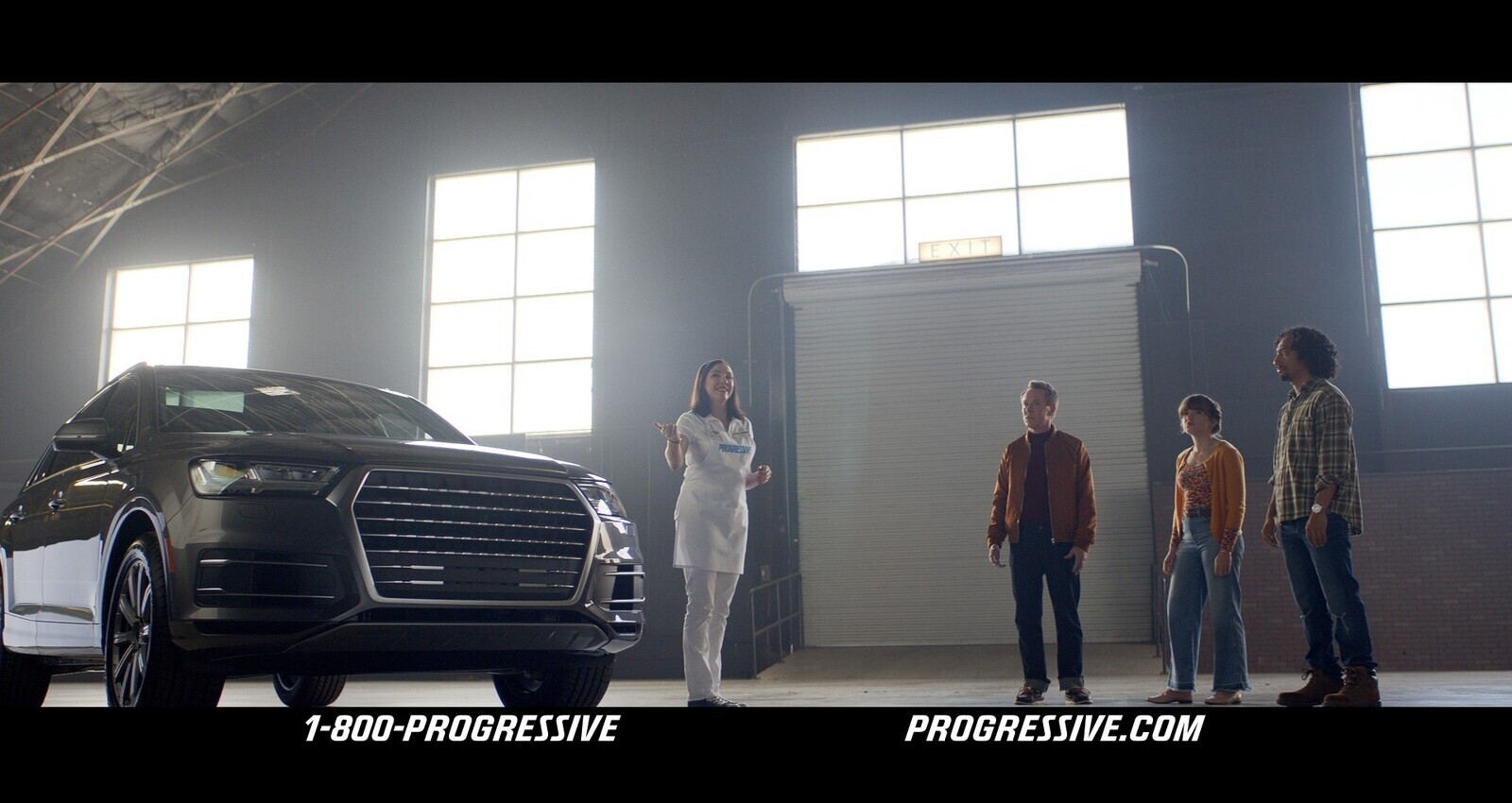 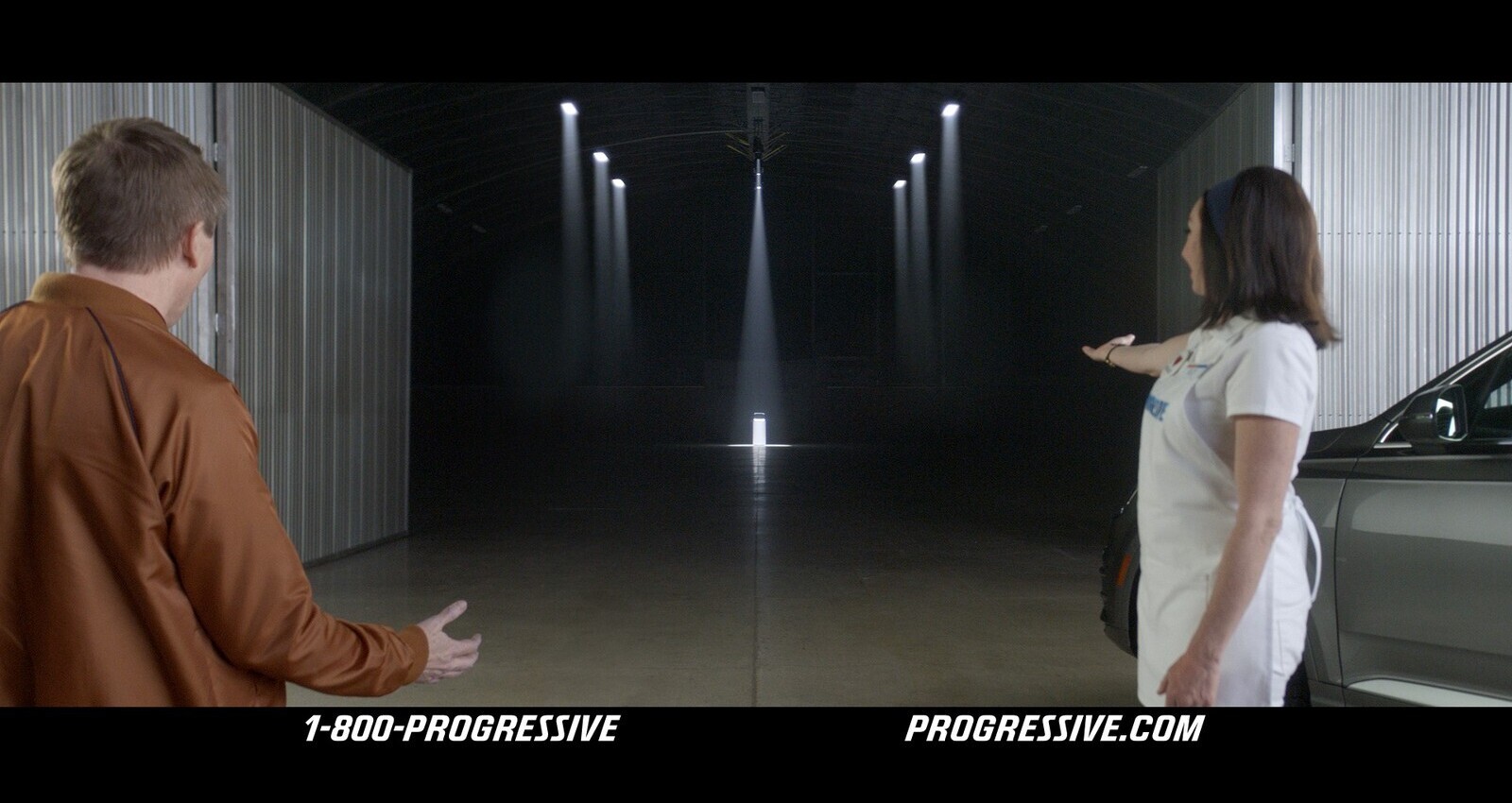 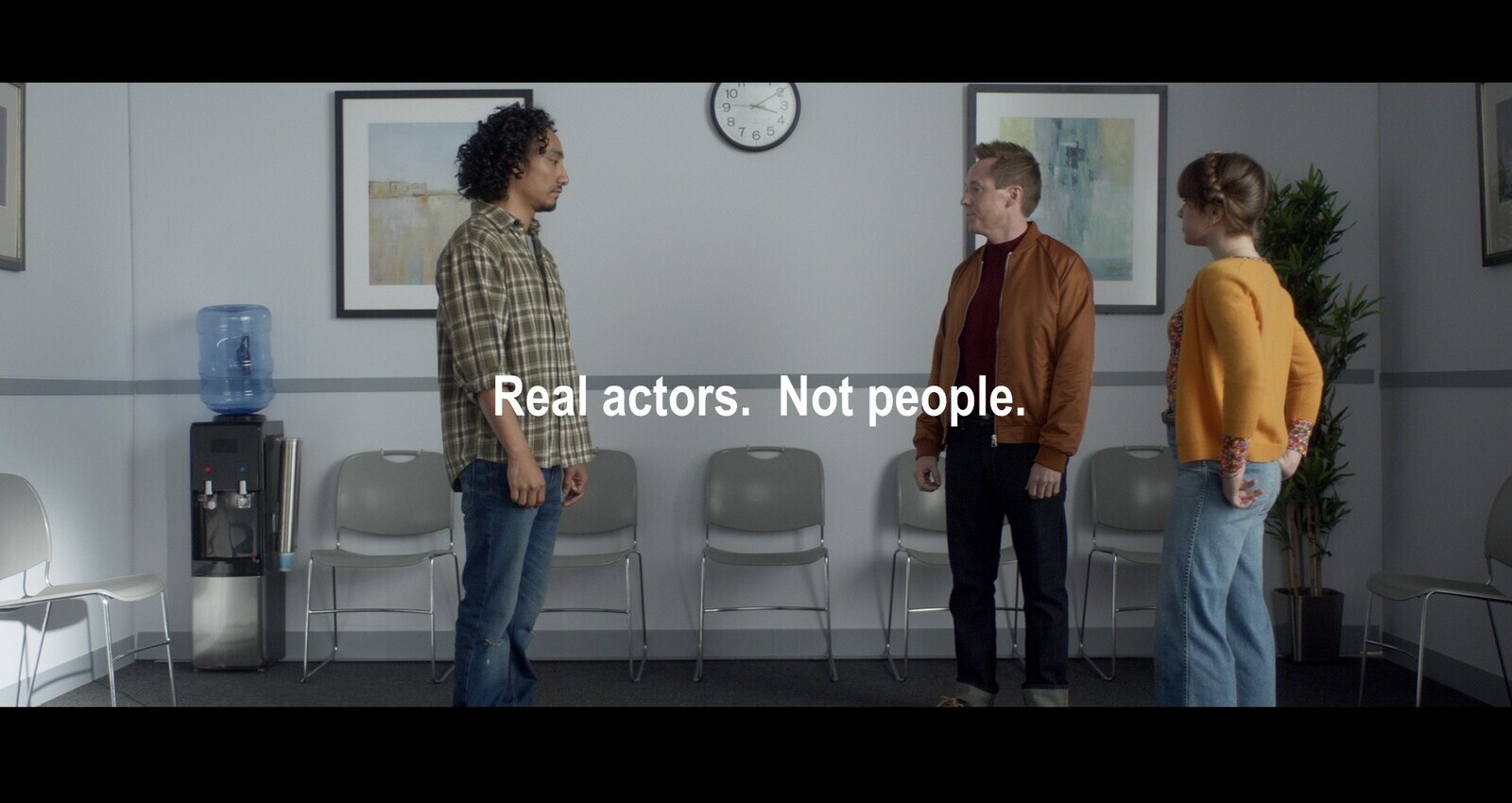 Anyone with a TV in 2018 has seen all the commercials purporting to show real people giving unscripted, real reactions. And Progressive’s campaign starring Flo has long been the polar opposite of that. So, if those commercials feature “Real People, Not Actors,” Progressive commercials unapologetically feature “Real Actors, Not People” – and the funny comedy performers and smart writing that comes with that.

Consumers fatigued by advertising featuring “real people” have been responding in droves, thanking Progressive for trolling the category and calling the Real Actors parody “well played” and “truly a gift.”

Flo is part of the fabric of American culture, which is something Progressive is very proud of. And it’s up to Arnold and Progressive to keep her there. The Real Actors spot is the latest in a long list of examples that do just that. 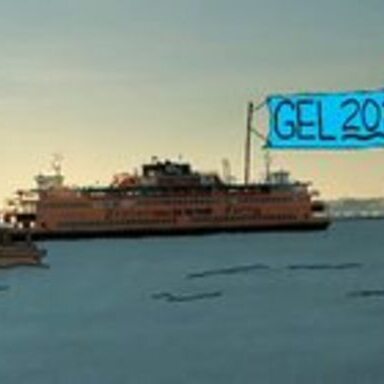 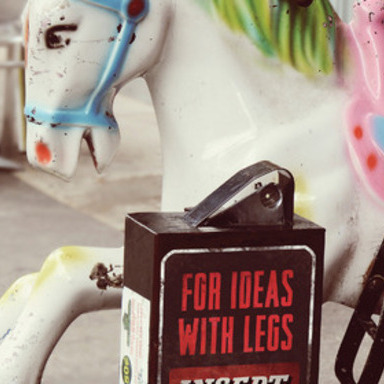 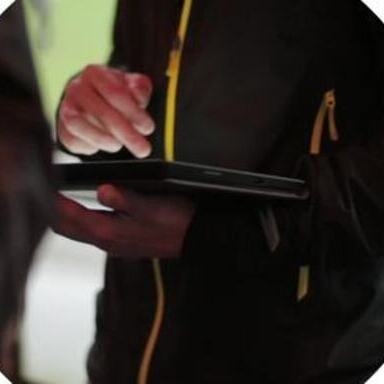 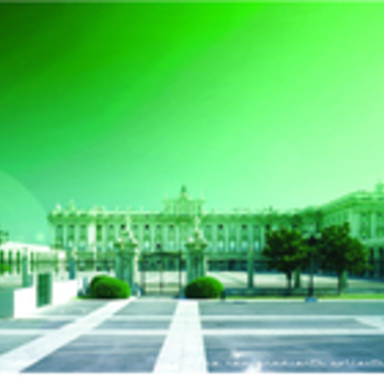