Andy Warhol: Art, Commerce and Revolution in the 1950s and 60s

As part of the ADC's 100th, we're bringing you a peek into Warhol's commercial career with Grace Marston from The Andy Warhol Museum

Andy Warhol — the man and his work — is one of the most recognizable and revered artists of the 20th century. But before Marilyn Monroe, before Campbell Soup, before the Factory and Edie Sedgwick, the Pittsburgh native was a budding commercial artist, winning several accolades from the ADC Annual Awards. His successes eventually earned him a deserved space in the ADC Hall of Fame.

As part of the ADC Annual Awards’ 100th anniversary celebration, The One Club for Creativity is honored to partner with The Andy Warhol Museum to present a virtual retrospective of Warhol’s early career as an artist and illustrator for such brands as CBS Radio, NBC, I. Miller and Sons, Life Magazine, and Prestige Records. 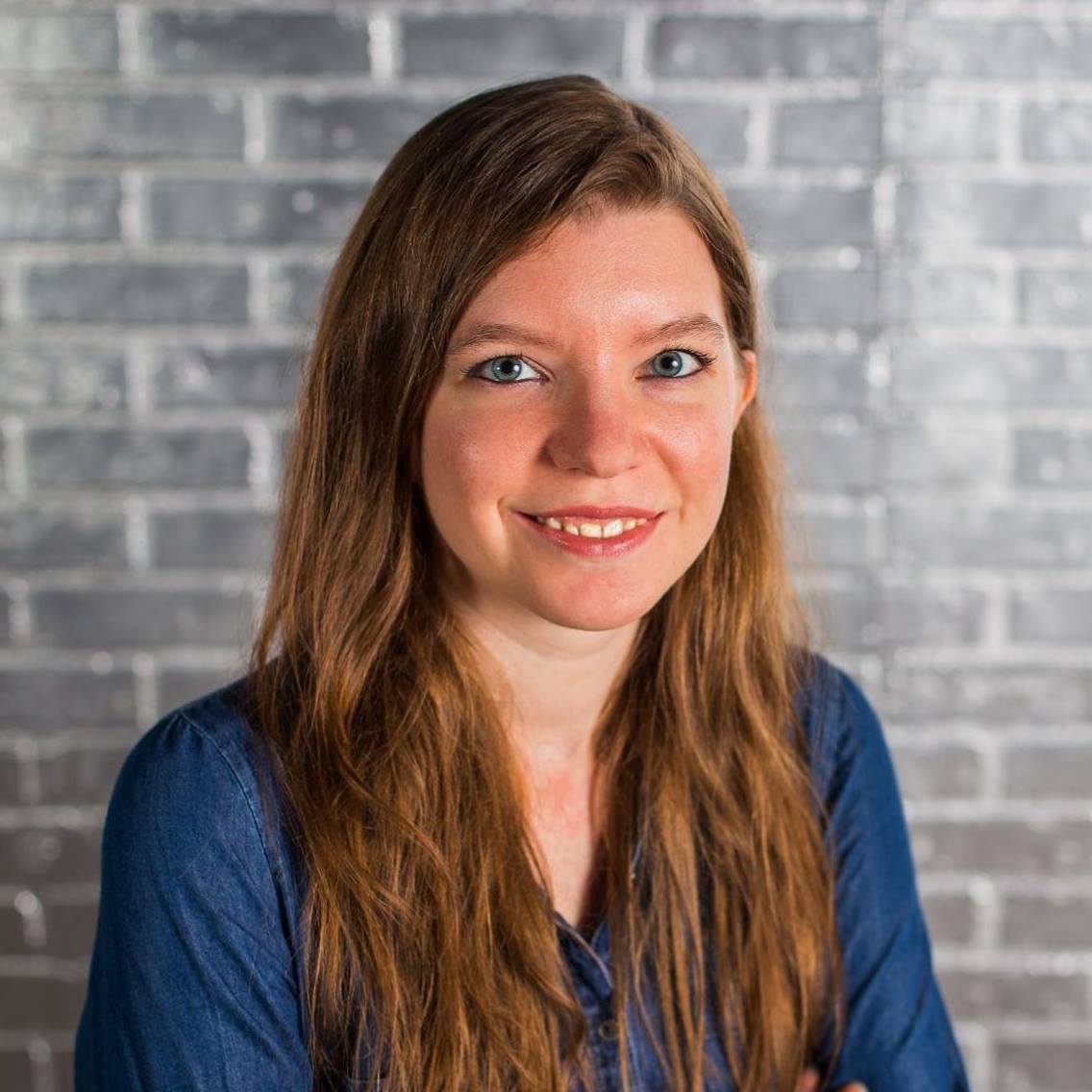 Grace Marston is a Gallery Educator at The Andy Warhol Museum. She has worked at the museum for over nine years and aspires to become the preeminent Warhol scholar of her generation. She has conducted gallery talks, tours, and workshops for audiences of all ages and backgrounds. She specializes in LGBTQ+ Education, Adult Education, and research projects.

This event is free for The One Club for Creativity's members. Use the email associated with your account as a promo code when registering.