OREO PEOPLE is a global campaign built around the simple premise that no matter what our differences are, we can all connect playfully over an Oreo cookie. After all, it’s the only cookie that's crunchy and smooth, chocolate and creme, black and white. Using a fast-moving combination of live action and ground-breaking animation, and set to a head-bobbing dance track, OREO PEOPLE is an OREO campaign for a today's fast-paced, social-media-savvy, multi-screen generation, and has already connected strongly with younger viewers worldwide. Running now in multiple languages and formats in Europe, Southeast Asia, South America and parts of North America, OREO PEOPLE will soon premiere in China and Japan. OREO PEOPLE is the first new global campaign for OREO since the brand’s “Wonderfilled” campaign.

It was challenging to craft an eclectic visual style on a global campaign that had to be relevant and fresh for such different markets like Europe, Southeast Asia, South America and parts of North America. 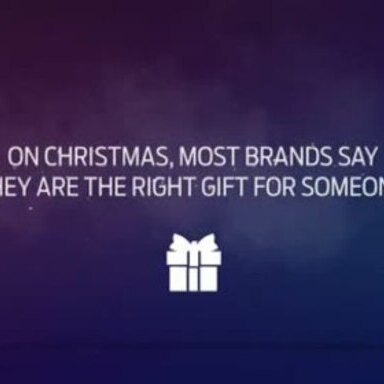