If there can be a silver lining to 2020, it's likely that it has provided many of us with the time to be introspective, giving more thought to personal projects. Such is the case with New York-based animator, designer, and Young Guns 17 winner Joyce N. Ho, who has spent the past few weeks exploring sound and movement, eventually leading to an animated short entitled "Resonance".

We chatted with Joyce about the short and the process she took to create it.

This is a personal project, rather than a professional one. Seeing that you had nobody to please but yourself, how did you stumble across "resonance" as a theme to explore? 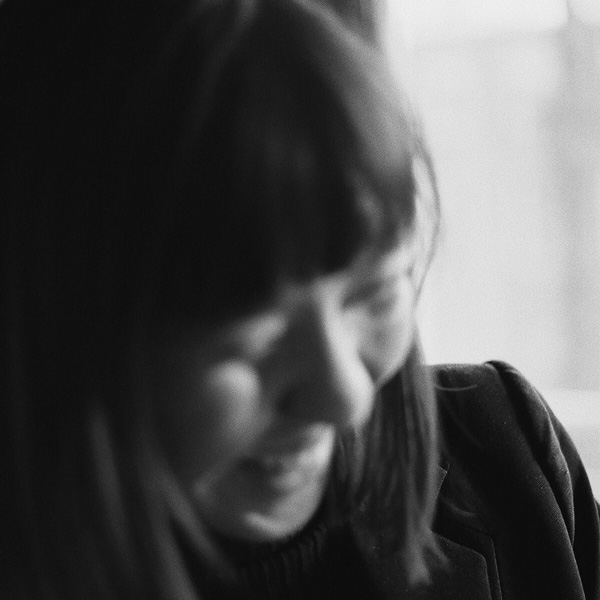 The "resonance" theme actually came pretty late into the process. I was struggling to come up with a name for the film, as I was looking for a word that spoke to both sound and astronomy. That was important to me as both were prevalent ideas in the work. I asked my boyfriend, who's a musician, for some suggestions and he came up with the title. It was perfect!

How much of this was planned out in advance, versus on-the-fly experimentation? Did you have an idea of the direction you wanted to go in, or did you play around with your tools until you liked where this was headed?

This short was completely unplanned. It evolved from a motion test that I was experimenting with that I really liked the style of. To me, that test felt really celestial and reminded me a lot of the NASA photos from the Cassini mission, which I'd been eyeing as a source of inspiration for years — so I just ran with it and it evolved from there. Because it was created completely on the fly, which I rarely get to do in my line of work, it felt really freeing.

The haunting music by Alabaster works so well with your graphics! For those of us who don't normally do so, how do you usually go about marrying your visuals with others' audio?

I know, I just love the music in the film so much. Alabaster is a close collaborator of mine, we have worked on numerous projects together. I think the visuals marry with the music so well because I always try my best to get audio very early on in my process, so I can be inspired by it. I've been told that music is 50% of the finished work, so I consider it to be a very important puzzle piece in animation. Music and visuals have a symbiotic relationship!

What do you hope people take away from "Resonance" after viewing it?

I hope they enjoy it as a visual escape into another world!

2020 is winding down (thank goodness!) How are you finishing up the year, professionally and personally?

I'm taking a step back and focusing on work that really excites me, like finishing up this film. As someone who never follows through on personal work, I'm proud that I made time for myself to finish it.