And The Oscar goes to...

Ask just about anybody about the Oscars a few weeks ago, and they’ll probably have something to say about the whole Will Smith/Chris Rock situation — unless, of course, you were asking the design world, especially those with their eyes on the most recent class of Young Guns winners. In that case, you might instead be singing the praises of Khyati Trehan, who was one of eight designers chosen to create work around the iconic Oscar Statuette for The 94th Annual Academy Awards. So of course, we wanted to learn more and got the inside scoop from Khyati about her involvement in this year’s show.

How does an assignment from The Academy of Motion Picture Arts and Sciences even reach an artist? 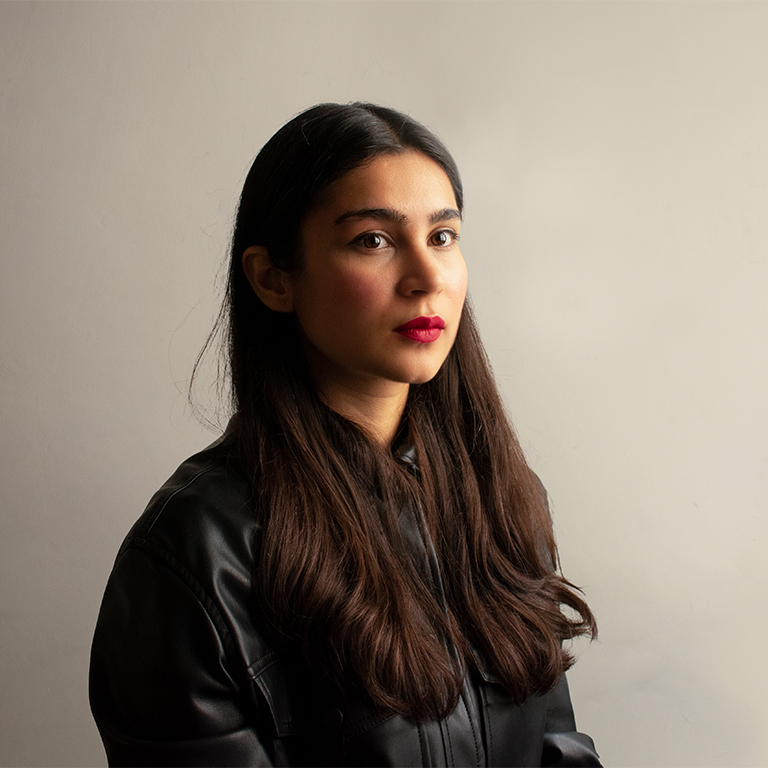 I found an email in my inbox from Ford Oelman (the creative director of The Academy) that began with “I am writing to find out if you’re interested and available in participating on a project with The Academy. Here’s the gist of it…”

I’ve had the opportunity to work with illustrious clients before, but The Academy is a completely different league. I didn’t get to go to the actual ceremony and didn’t bother to ask, given that I’m all the way here in New Delhi, India and traveling still isn’t very easy. But I’d be lying if I said I wasn’t fantasizing about what I’d wear on the red carpet. The Oscars, The Emmys, and The Grammys are massive ceremonies that award the best of film, TV, and music, but the Oscar Statuette is the first image that pops up when I think about awards in general, so it’s a big tell. The Academy Awards feels like the biggest possible honor across all kinds of awards in the arts.

"The Oscars, The Emmys, and The Grammys are massive ceremonies that award the best of film, TV, and music, but the Oscars statuette is the first image that pops up when I think about awards in general, so it’s a big tell."

So the statuette you designed is a visual representation of how movies transform and inspire you, but what about in words?

Movies have an undeniable immersive power– our bodies are in one place but everything else that makes us living, breathing human beings are busy feeling, absorbing, and believing the stories and characters that the art of filmmaking so beautifully sketches. My version of the Oscar Statuette acts as a representation of every movie viewer that is transported to another world, watching the story unravel all around them.

"My version of the Oscars Statuette acts as a representation of every movie viewer that is transported to another world, watching the story unravel all around them."

Let’s talk about the details in your design. Take me through some of the visuals.

The first visual challenge was to make something as abstract as stories and feelings tangible. A way to do that is to develop forms that feel fleeting, as if caught mid motion. Organic forms that have floral qualities tend to automatically look like they’re underwater because of their association to coral reefs, which only leaned into the idea of feeling immersed into something. The second visual challenge was to create a sense of being overwhelmed and submerged in the stories that films tell, and I used the visual device of abundance to create that feeling.

Eight different artists are very likely to produce eight completely different styles of work. The color palette was predefined by Peter Baston (who designed the campaign and brand system for the ceremony) and used as a unifying element across all of the artworks that were produced. It was a breeze working with Ford and Pete who gave me ample freedom to respond to the prompt, but also gave me valuable and constructive feedback whenever it was necessary. The process of working with them led me to produce work that I’m honestly quite happy with. I’m sure I’ll have an opinion on what I’d change a few months or years down the line, but right now, I wouldn’t change much about the piece beyond some editing.

Since we’re talking about The Oscars, what is your favorite movie of all time? What is your preferred movie viewing experience? And what is the last movie you’ve seen in theaters?

Lion King 1 1/2 is my all time favourite movie– it’s an odd one, but I have so many great childhood memories associated with it. It’s Lion King, but from the eyes of Timon and Pumba. How great is that plot! My sister and I used to host movie viewing sessions to get all our friends to watch it, so we’ve seen it innumerable times ourselves.

I enjoy watching movies at home so that I have full control over what to snack on while I watch. The snacking + watching experience is important in the Trehan household. Our go-to is Bhel Puri, an Indian rice puff street food that’s easy to make at home. I’ve been drowning in work lately so I haven't seen a movie recently. The last movie I saw in theatres was Dune and what a visual treat it was! It was fun comparing the book to the movie and I’m still in awe of the filmmaker’s mastery of worldbuilding. Everything from the architecture to the design of the vehicles in Dune made me want to go to the drawing board and make new art.

"The snacking + watching experience is important in the Trehan household. Our go-to is Bhel Puri, an Indian rice puff street food that’s easy to make at home."

You are part of the latest class (and the first winner based in India!) that makes up Young Guns 19– what projects/collabs have you worked on since winning this award?

It’s only been a few months since Young Guns 19 but a lot has happened. I’ve worked on projects with The Academy, Warner Music, Apple, Google, and The New Yorker. Unfortunately, barring The Oscars project, they’re all confidential and I can’t share much yet. One of these projects is a long term one that involves working directly with biologists and physicists using the power of AI, and hits the sweet spot between my visual art practice, and my personal interest in science.

I felt proud to be able to represent an entire country on the Young Guns stage, but also honestly quite surprised to learn that I was a first. There’s so much talent here in India that would only benefit from the visibility and meaningful connections that being included in the class of Young Guns helps make. 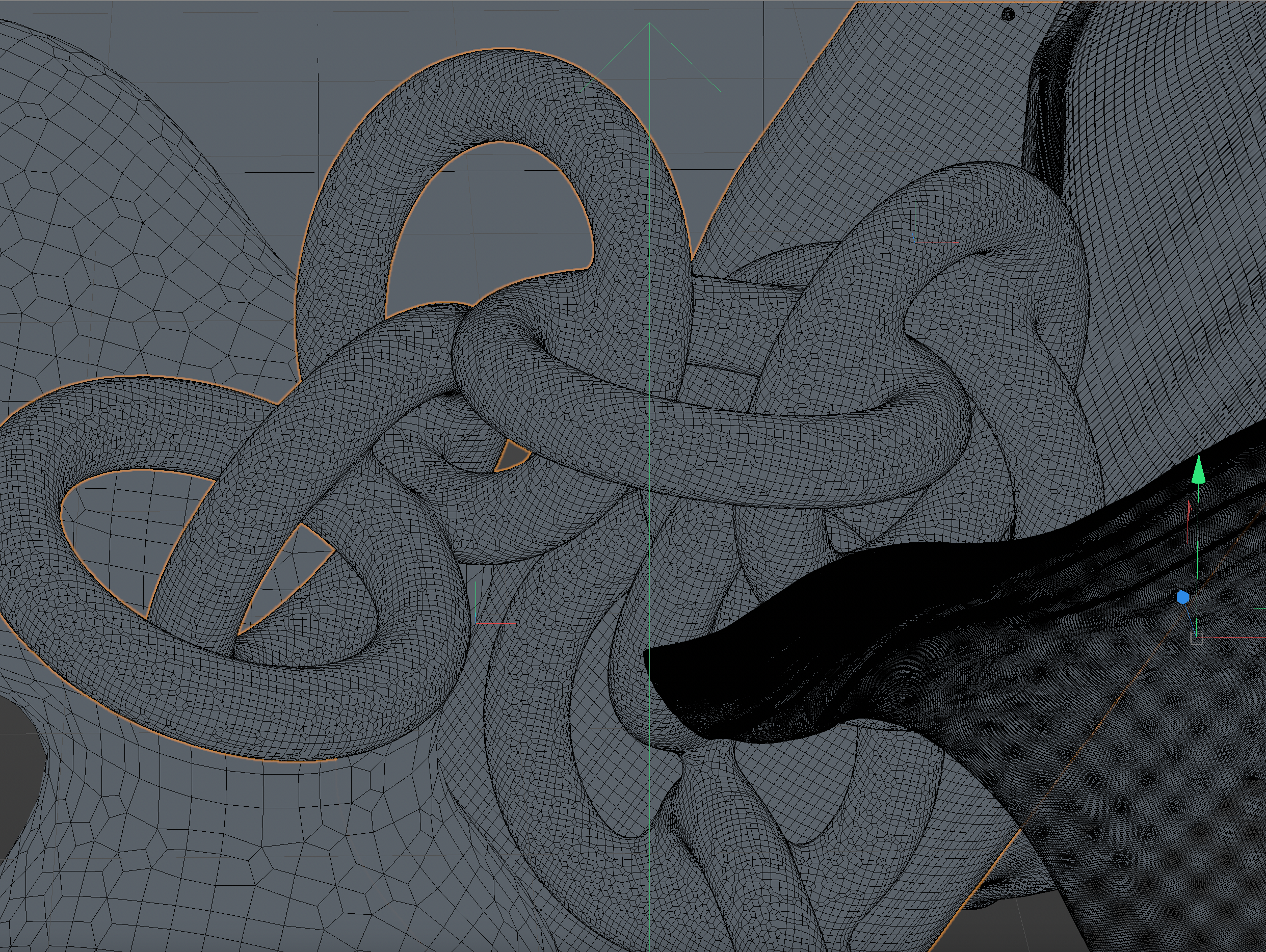 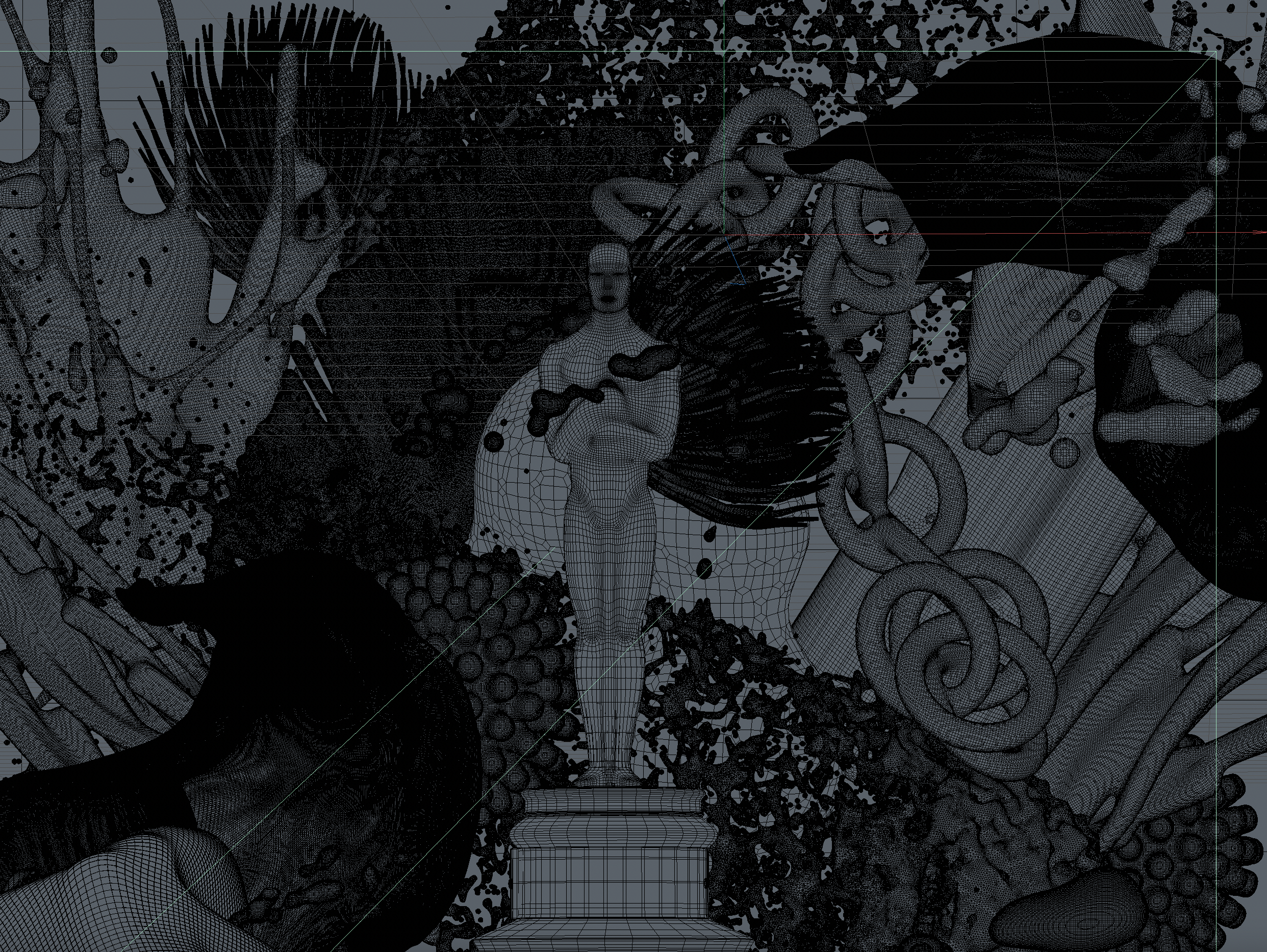 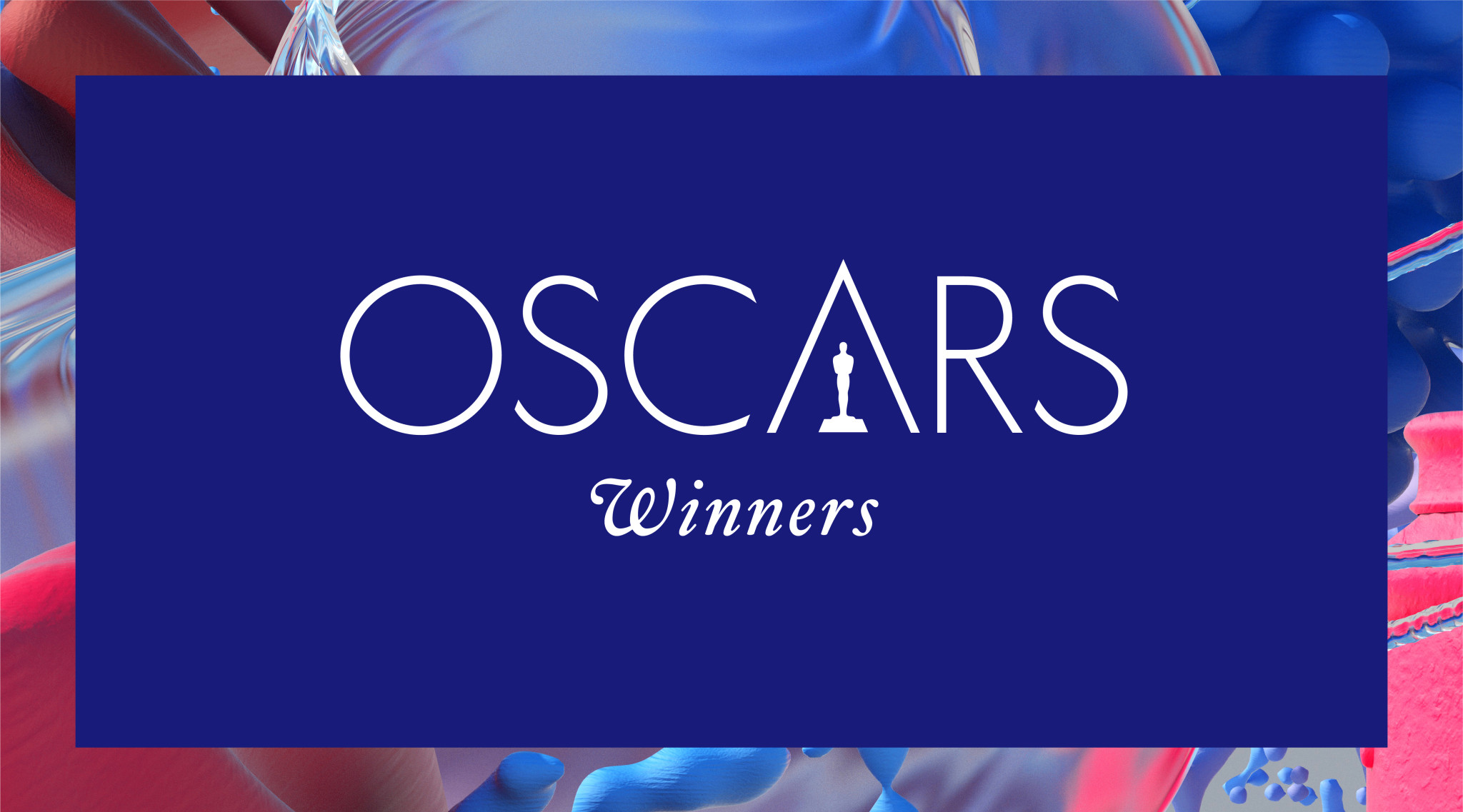 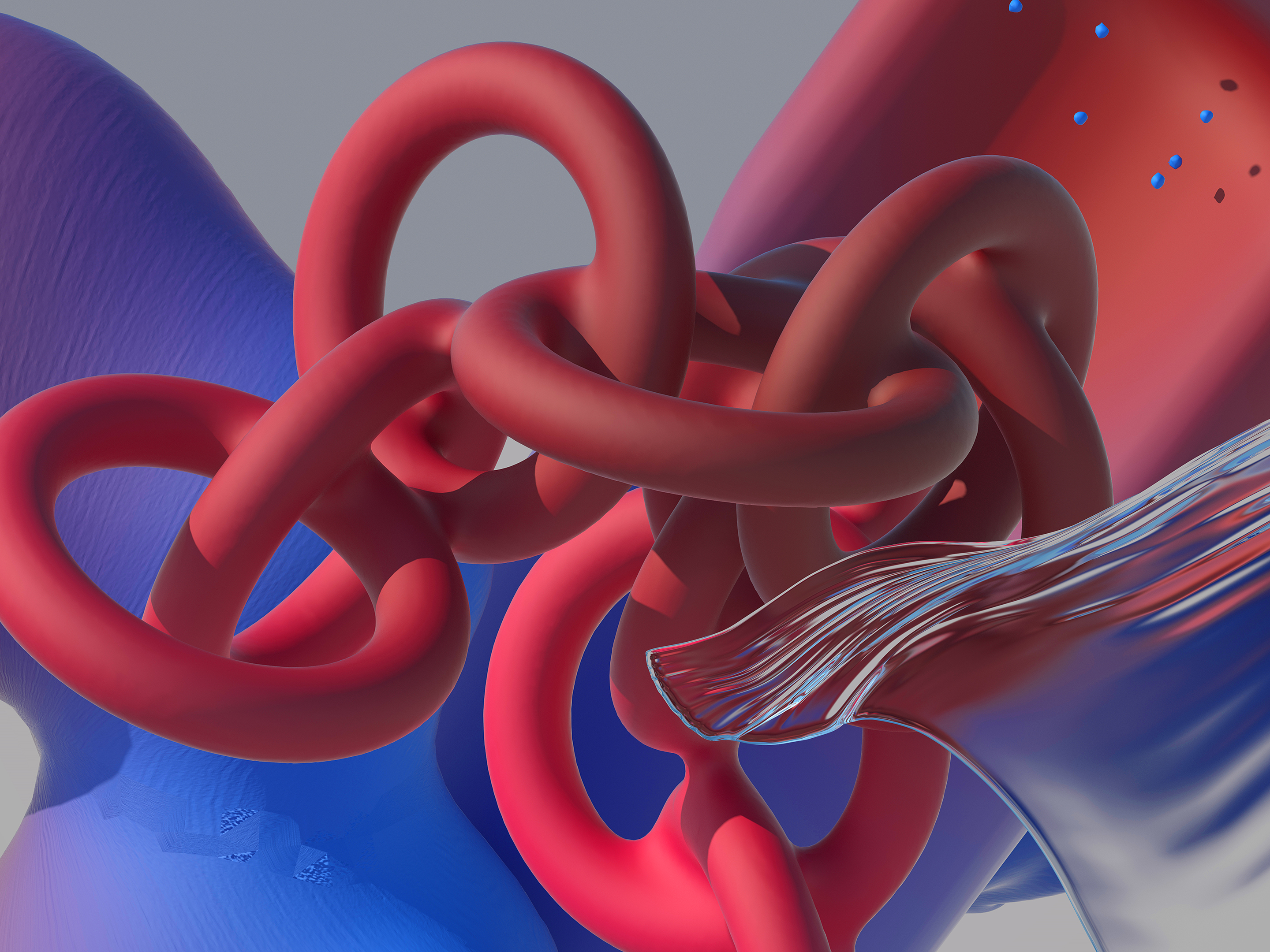 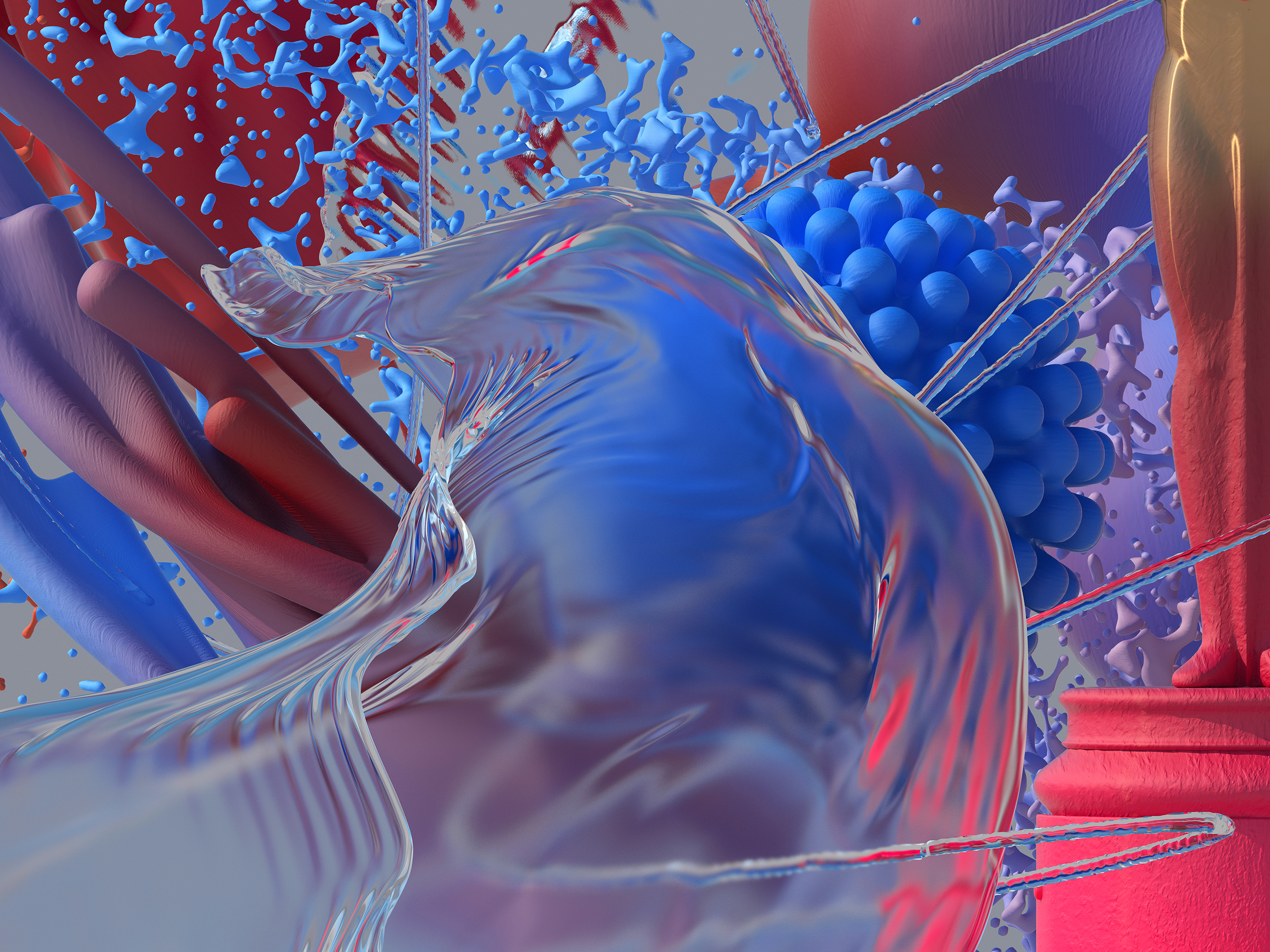 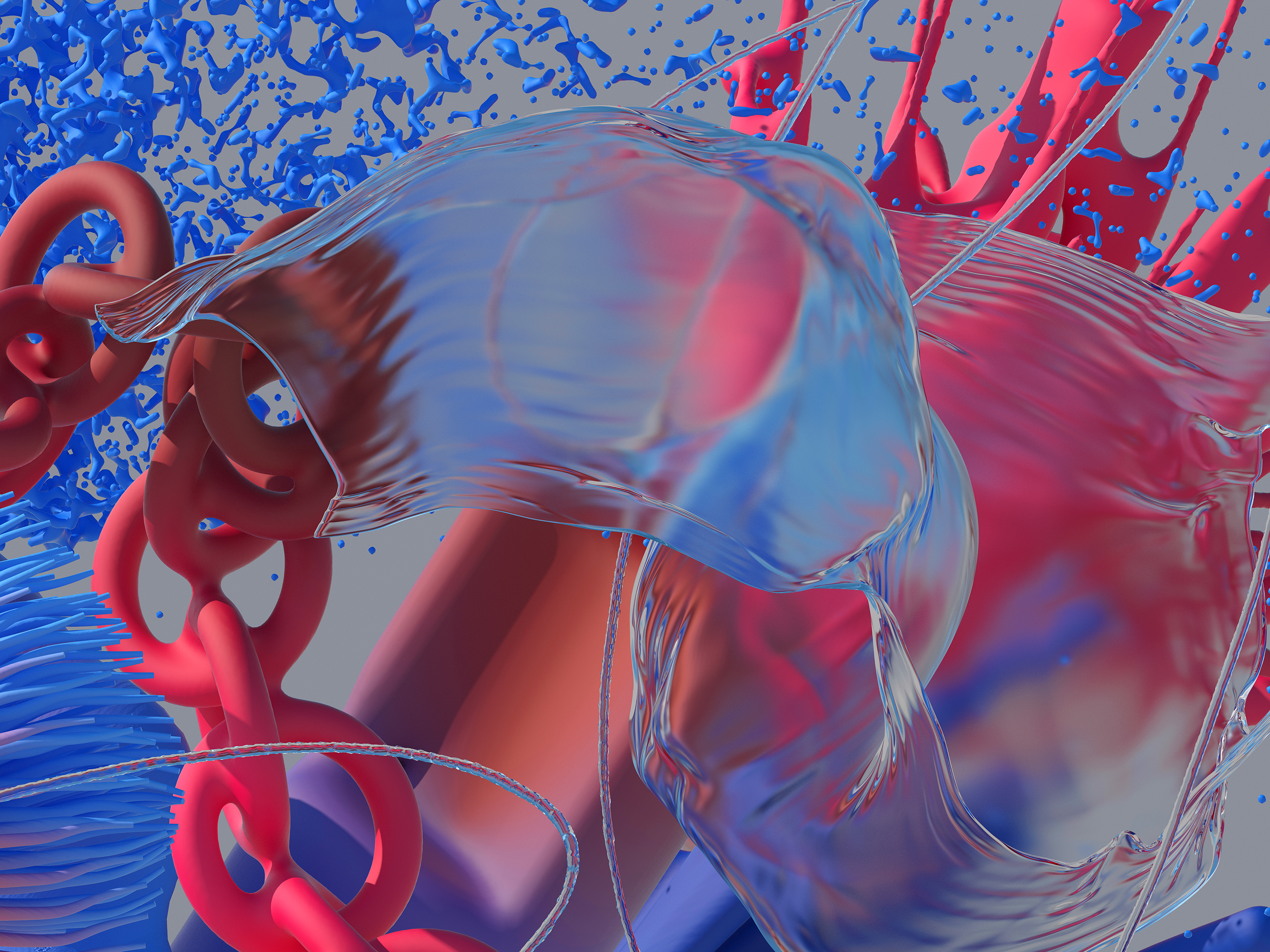 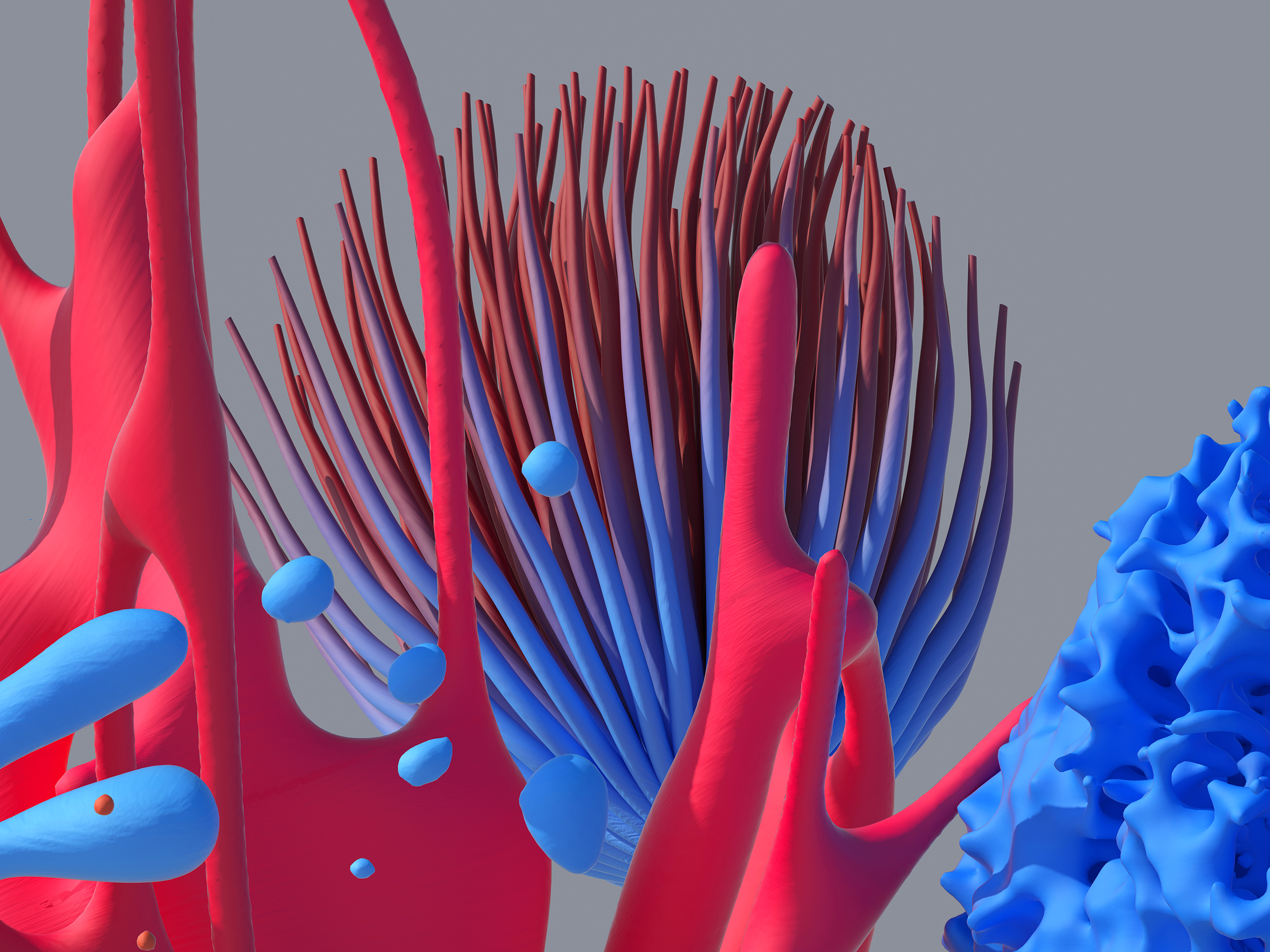 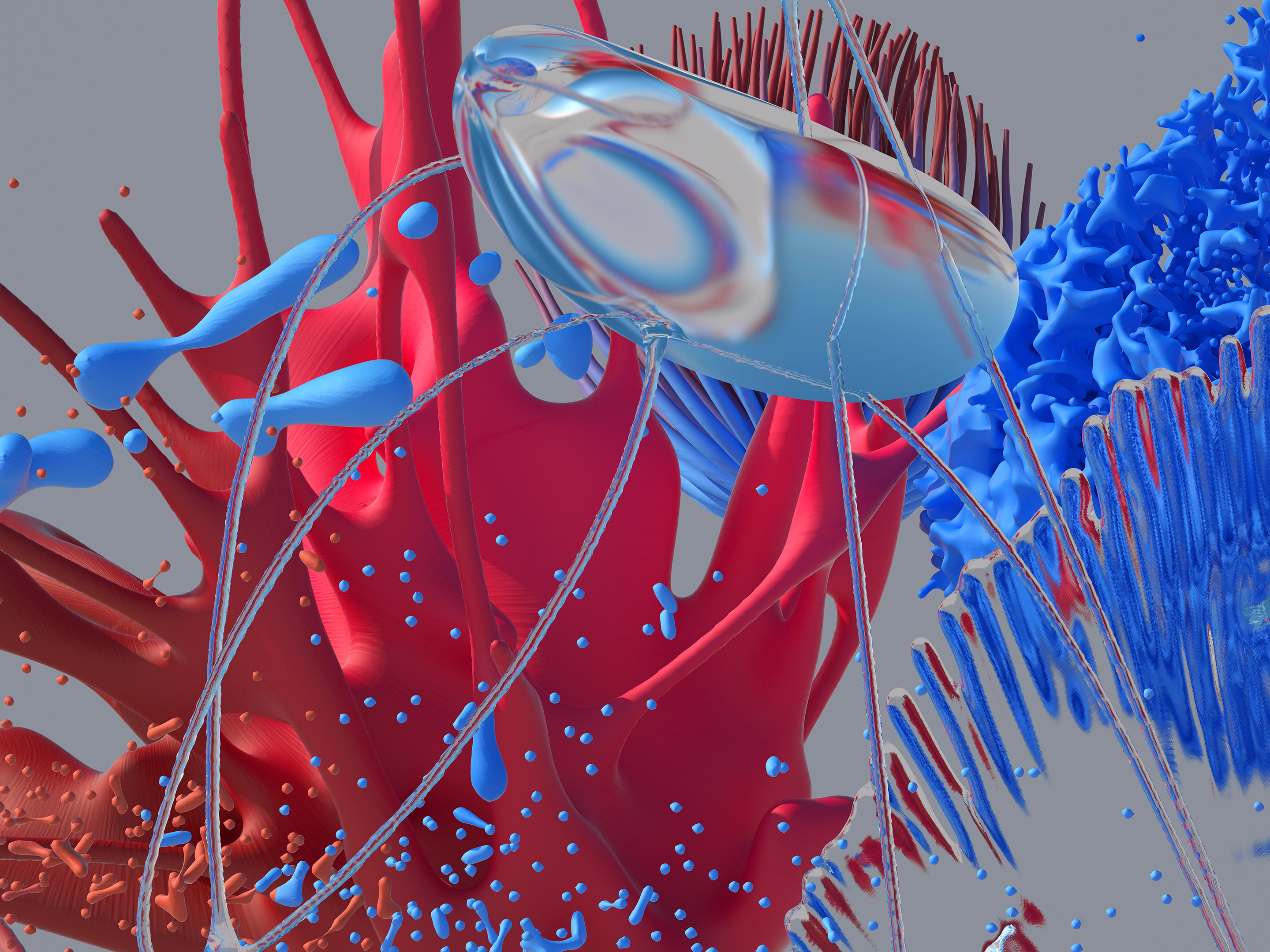 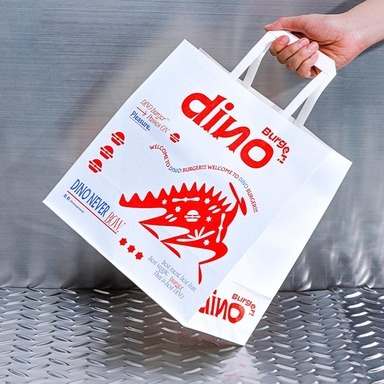