By Alixandra Rutnik and Brett McKenzie Posted on Nov 02, 2022

Nearly 100 renowned industry professionals made up the jury for Young Guns this year. And after revealing the 84 finalists, it is finally time to unveil the 31 winners who make up the class of Young Guns 20.

Every year, we add another class of young talent from all over the globe to the exclusive Young Guns community. The winners of Young Guns 20 are your next project directors, animators, designers, editors, illustrators, artists, photographers, storytellers, coders, and writers. So this is your cue to follow them on Instagram immediately– because they are our industry’s future legends after all.

In two weeks, the winners will fly into NYC from around the world to celebrate their accomplishments, make new friends, have a few cocktails, and take home their official Young Guns Cube. We can’t wait to celebrate with them at Sony Hall on Wednesday, November 16, 2022, at 6:30 PM– and we hope to see you there too!

Before the party begins, we took the time to get to know each of our winners so you can read up on the highly creative individuals who make up Young Guns 20. 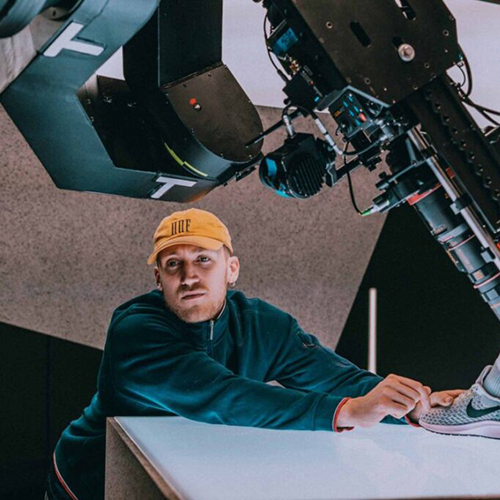 How did you first hear about Young Guns?

Solana Keenan, an incredible Producer at Stink Films, told me about the competition. She is in the know about everything.

Young Guns is as much an exercise in self-curation as it is in sheer creative talent. After all, you are only allowed to submit six projects. How did you decide which pieces were best to enter and truly reflected you and your work?

I try to tell stories differently, so each piece has some sort of visual device, which attempts to be different in my depiction. For example, in ‘Elementary’ for Dazed Digital x Nike, we made a custom hand mount for the camera to watch the intricacies of the climbing hand as it rubs, tears, and sweat grips the rock. In my latest music video for GreenTea Peng, I imitated an impossible orbiting camera move around two guys fighting on a car by utilizing the emerging tech of virtual studios.

"In my latest music video for GreenTea Peng, I imitated an impossible orbiting camera move around two guys fighting on a car by utilizing the emerging tech of virtual studios."

What went through your mind when you discovered that you won, especially knowing how difficult it is to make it into Young Guns?

I found out whilst I was driving - I nearly crashed into a pole.

How would you describe your personal brand in one sentence?

Who are some of the biggest influences on you and your work? Who may have had a hand in mentoring and supporting you?

Keith McCarthy helped me gain confidence - he’s a donny don OG and the most diverse, capable director that I am aware of today. He taught me that directing isn't just romantic visuals and fluffy copy, it's a job - keeping agency and client sweet, getting the most out of talent, not being a knob, and also having fun.

Now that you’re in the Young Guns crew, are there any past winners you look up to and admire? What is it about their work that you love?

Douglas Bernardt (YG19) is a rarity. He has an insight into South American culture from an authentic place and his stuff is just soaked in feeling.

Hopefully, I will have a ranch and some horses.

The grass is greener where you water it.

Come party with us and celebrate all the Young Guns 20 winners on Wednesday, November 16 at Sony Hall!

Get tickets! It's party time!

The class of Young Guns 20 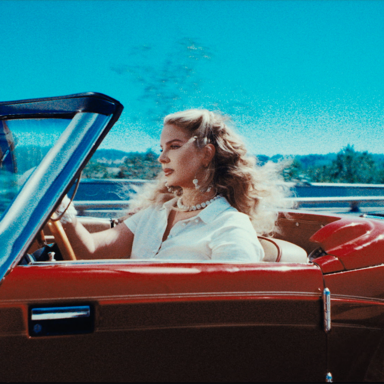