The tradition of dying the Chicago River green on St. Patrick’s Day is one that spans nearly half a century and attracts tens of thousands of people to the heart of the city. And since we’re based here in Chicago and our client, True Value, also calls the Windy City home, we decided there was no better way to create awareness and interest in True Value spring paints than to join in on the celebration by creating a giant True Value paint stick and placing it right in the heart of the Chicago River.

In addition to the giant paint stick itself, we also handed out thousands of True Value branded painters hats to the onlooking crowd, created a time-lapse video of the event and posted real-time updates via Facebook, Twitter and truevaluepaint.com. We also asked people to post pictures using #giantpaint stick.

The objective was simple: Create general awareness of True Value and their spring paint promotion, a critical sales window during the spring home improvement season. Embossed with the line, “The Value Of The Perfect Color” - a reference to both the bright green river and True Value’s line of paints in hundreds of different hues.

The paint stick stood 40-feet tall and weighed almost 400 pounds. It took a team of workers over a week to fabricate and build the piece and required over a dozen people to transport and install it on the morning of the event. 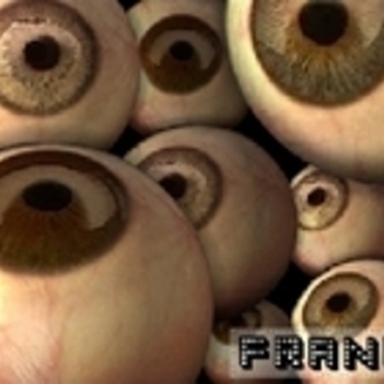 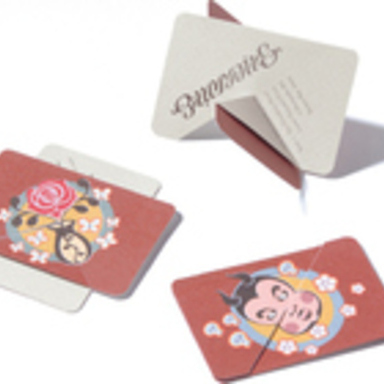 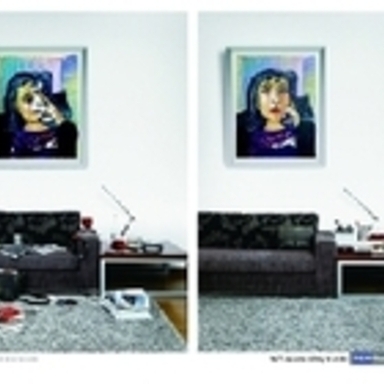