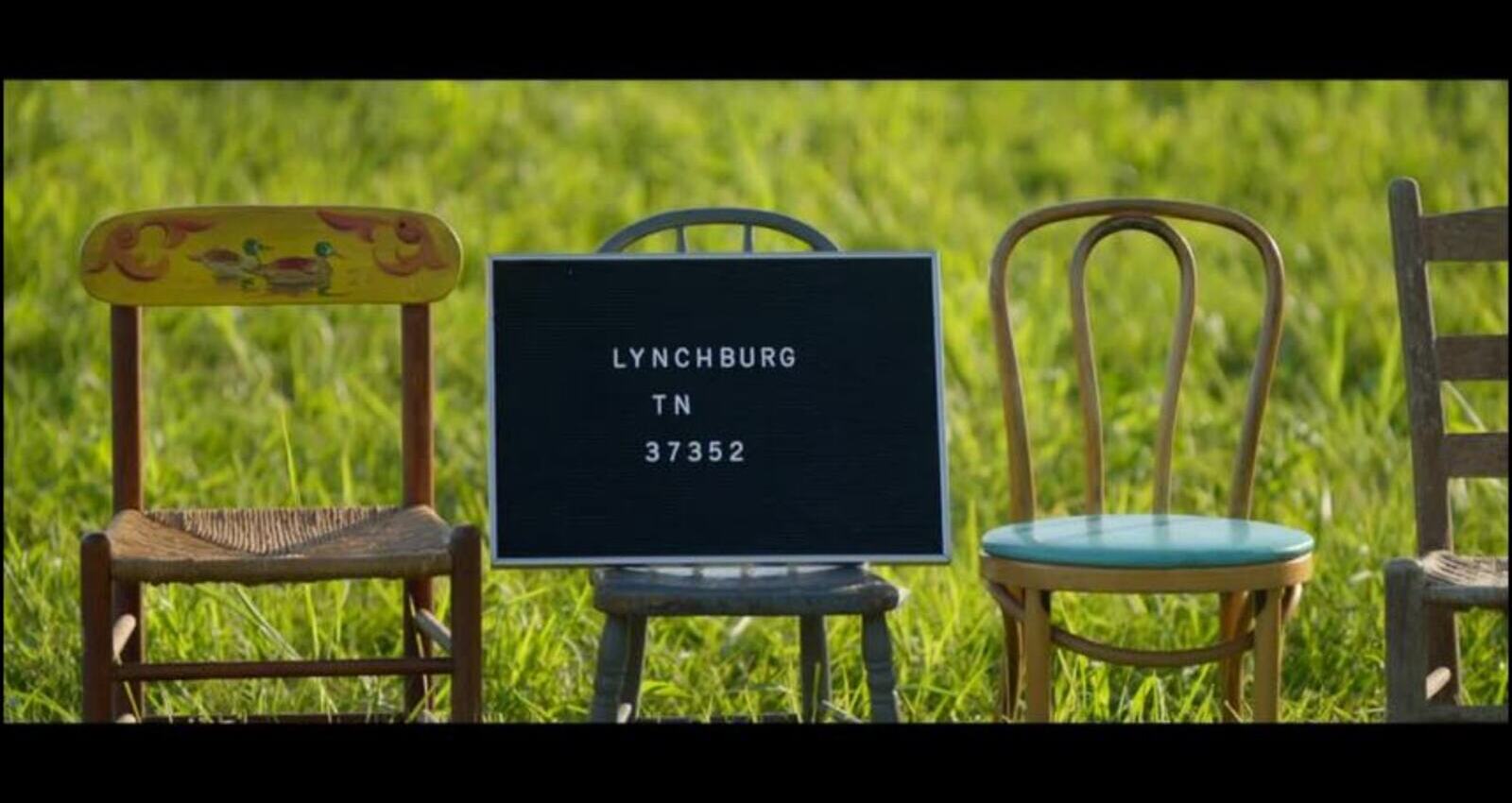 You can’t aim for or feign authenticity; it’s not something that you can just try on for size like a jacket. Authentic means doing your own thing, the very best way you know how, without worrying about what everybody else is doing. And that’s exactly what Jack Daniel’s has been doing for 150 years.

Jack Daniels Tennessee Whiskey is a product not just of ingredients or process, but also of the Lynchburg, TN culture and time-honored traditions that created and preserved it for 150 years. That culture stands against superficiality, against half-truths, against losing sight of what’s important, and it stands strong. Authentic. And through a new series of films, Jack Daniel’s will honor their hometown and its people – the individuals dedicated to making the very best whiskey they can, every day.

Jack Daniel’s kicked off the series with the 9/26 debut of “Our Town” – a 60-second anthem spot that shows people who they are and who they’ve always been. Created in partnership with Arnold Worldwide, “Our Town” and accompanying 60, 30 and 15-second films will highlight the people of Lynchburg – from its 5th generation residents, to a man that can lift a 526-pound barrel of whiskey, to a woman named Hiawatha Kitty McGee. The stories were designed to reinforce an emotional connection with the Jack Daniel’s faithful and provide a launching point for the next 150 years.

This launch represents a continuation of the brand’s celebration of the 150th Anniversary milestone of the Jack Daniel Distillery – the oldest registered distillery in the U.S. Earlier this year, Jack Daniel’s and Arnold launched The Jack Daniel’s Barrel Hunt to unite Friends of Jack across the globe, with 150 authentic handcrafted whiskey barrels being hidden at historic and cultural sites in more than 55 countries over the course of 90 days. The global program kicked off in Lynchburg, TN on July 1 and is running through the end of the month, September 30. 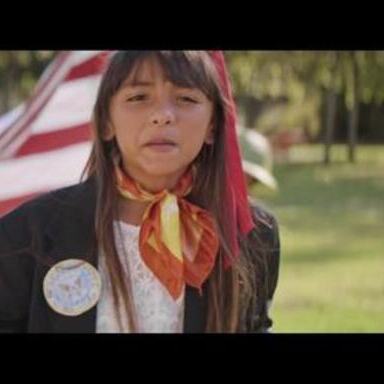 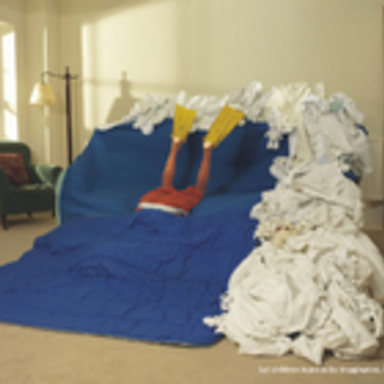 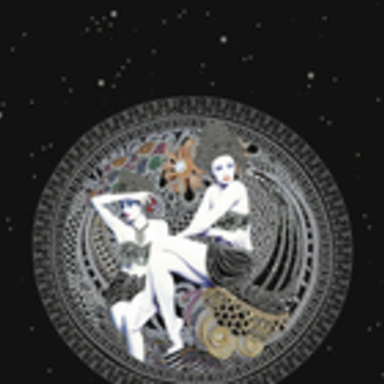