CenturyLink, one of the largest broadband companies in the U.S., has launched their first-ever national campaign – “Two Sides” – an integrated initiative that reinforces the company’s belief in the power of the digital world and how it reaches people from big cities to small towns, providing connectivity to all.

In a 60-second spot – “Two Sides” – CenturyLink highlights British–Zimbabwean singer-songwriter Kelvin Jones and his song, “Call You Home”. Kelvin had a meteoric rise to Internet fame thanks to the power of connectivity, after his classmate posted a video of him playing his song on Reddit and it earned a million views in 24 hours. The spot also features footage from rural towns that is juxtaposed with that of major cities: public transportation, a football field, and a convenience store. Although these are in different locations, they provide the same utility to their residents. And that’s what CenturyLink offers – connections that can unite people from remote communities to buzzing cities.

Wolf at the Door, Soundtrack 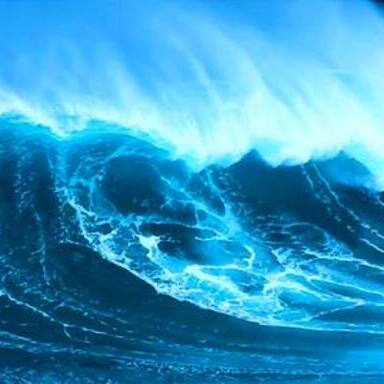 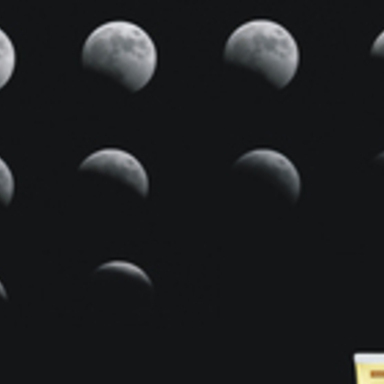 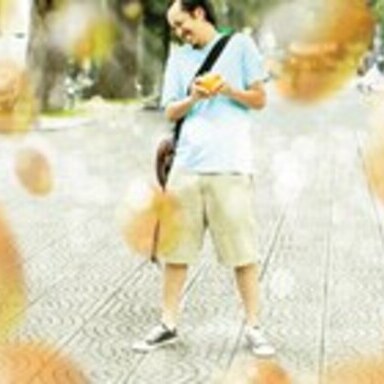