Nowadays, many banks prioritize financial gain and cost-savings over catering their services to customers, hitting them with endless transaction fees and removing all human interaction. As part of their overarching “In Hiding” brand campaign, Columbus, Ohio-based Huntington Bank has launched a series of TV spots that reinforce how the company differs from competitors. Created in partnership with agency of record Arnold Worldwide, the films show Huntington’s bankers out in the community, and use humor to highlight Huntington’s first priority: supporting its customers and their evolving needs. The videos’ tongue-in-cheek approach is a divergence for the banking category, which has historically lacked this light-heartedness.

For example, in a 30-second spot named “Mascot,” which begins airing on TV on April 24, a Huntington Bank representative spots Stuart, an employee from a different bank, at a baseball game. However, Stuart’s appearance is hidden, as he is wearing a mascot costume to hide from customers who are upset about overdraft fees. The Huntington Bank representative tells Stuart that they invented “24-Hour Grace” for that reason, to give customers the flexibility to fix their overdraft by the next business day and avoid incurring a fee. Stuart responds snarkily, and then sees an actual team mascot, which he incorrectly assumes is another bank employee disguising his identity, too.

In “Toddler,” the same Huntington Bank representative runs into Stuart, who this time is wearing an overly-complicated costume and pretending to spend some quality father-son time. Stuart explains that he is hiding his identity from customers who want his own “financial advice, instead of just using the apps” his bank made. The Huntington Bank employee tells Stuart: “Money can be complicated, but at Huntington, we love answering questions.” Stuart’s fake identity does not help him, as a customer confronts him, leading Stuart to make a break for it. 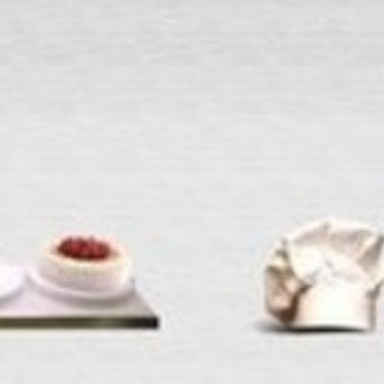 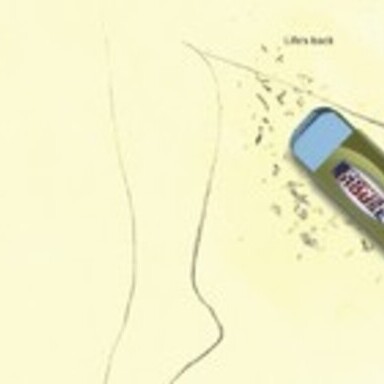 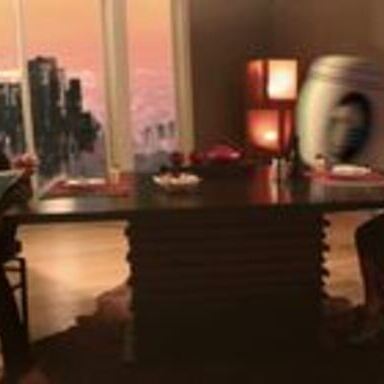 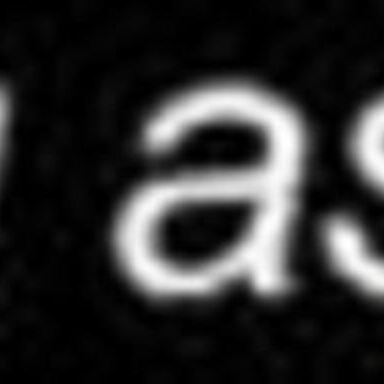