Christmas is that time of the year when we eat cookies, share the love with our families and watch commercials where "Brand X" is the right gift for us. But, thanks to FORD and the BlueHive team in Brazil, Christmas was a little different last year. To get away from what most brands say, they created a campaign that stated that, actually, drivers are the right gift for their cars. On Facebook, they searched each carâs own page for fans who have showed they wanted that car. By looking at comments like"I want one!" or "Saving penny by penny to buy one.", they were able to look at peopleâs profiles and find the ones that had pictures, hobbies and interests that matched the style of their cars.

After that, they assembled all the information and, with the help of 3D illustration artists, they drew those fans as gifts. Then, the illustrations were posted o Facebook to reach them with the message that "On this Christmas, Ford wants to have you as a gift". The responses were great: people recognized themselves, liked the campaign and even bought the cars

To increase and approach the relationship between the brand and the consumers during the Christmas time.

To research and gather relevant information from the brand's fans and make the most accurate illustrations of them secretly. 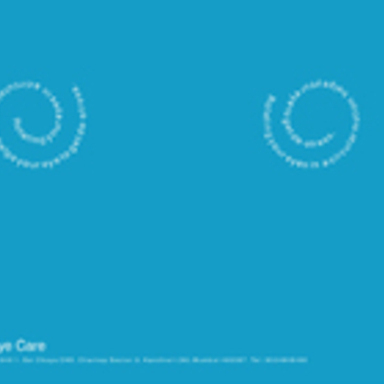 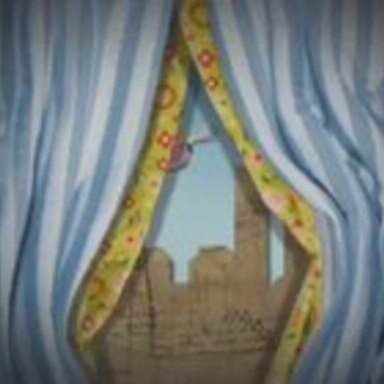 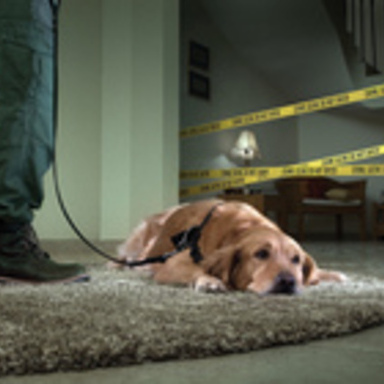 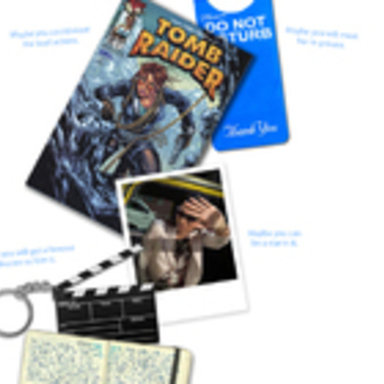