From dealing with egomaniac CDs to nailing last-minute pitches, now is your chance to ask it all at our Interns & Creatives event. Hear from like-minded pros as they share their expertise, struggles, and weigh in on industry topics. Mingle with top creative leaders from award-winning agencies and gain inspiration. 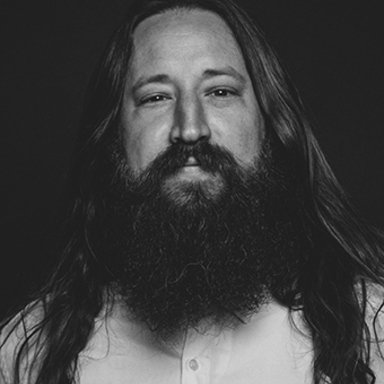 Trained as an anthropologist, Paul has been studying and influencing business and culture for many years. Throughout his career, Paul has creatively and strategically led a myriad of brands that include Volkswagen, TUMS, Visa, Beats, Burger King, Coca-Cola, Abreva, Nexium, and many more. As VP, Executive Creative Director at TEAM, he works closely with clients to understand their brand's purpose, vision, and goals to deliver powerful engagement strategies and ideas that move people and the bottom line. All of what he does is grounded in a simple belief: everything is connected. 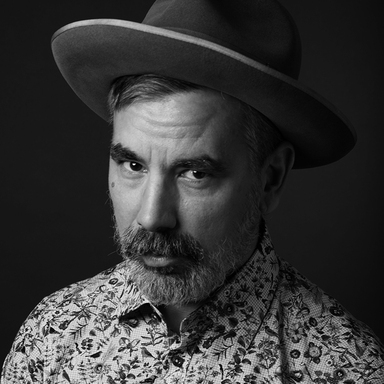 “GOAT” at The Community

Ricky, who is from Buenos Aires and was in Adweek’s third edition of the Creative 100 list in 2017, is a fine artist in his own right. He has regular gallery showings in Miami and Buenos Aires. Ricky started at The Community as one of its first creatives, joining in 2000 as an art director. Today, as VP, Executive Creative Director, he helps drive the creative vision for clients like Converse, Corona, and Verizon. He has worked with other iconic brands such as Pepsi, Nike, Volkswagen, FedEx, Audi, MTV, VH1, Citibank, and Subway throughout his career. Originally from Colombia and an art director by trade, Ivan has been creating impactful work in the advertising industry for over 19 years. As VP, Executive Creative Director at Zubi, Ivan works tirelessly to ensure the best creative product goes out into the world by overseeing the agency’s creative departments. Throughout his career, he has received many prestigious awards and produced work for both the Latin American and general markets for clients that include Texaco, AT&T, Dell, Ford Motor Company, Olive Garden, Florida Lottery, American Airlines, and Chase Bank, among others. 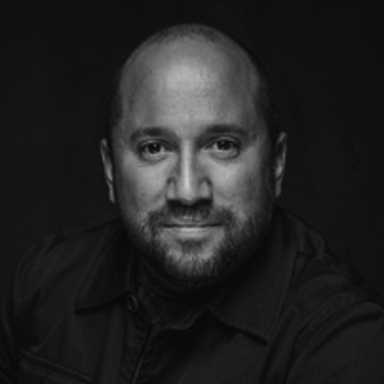 Felix, a natural-born creative leader, quickly rose up the agency ranks in Puerto Rico and Miami by developing talent and world-class creative campaigns. As WOW MKTG’s Creative Director, he leads the agency’s multidisciplinary creative team – which he built from the ground up – in delivering strategically developed, integrated campaigns for multiple traditional and digital platforms. Felix has produced groundbreaking work for clients such as UHealth, HealthSun Health Plans, CVS Pharmacy, Sedano’s Supermarkets, Acura, and Corona Extra, among others. 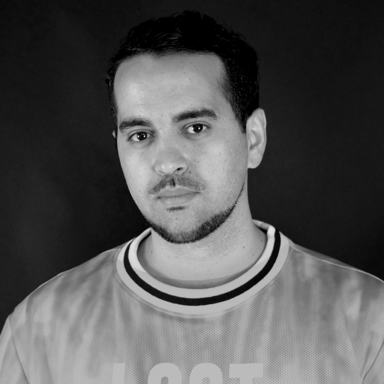 Angel is a social storyteller and creative leader. Hailing from Venezuela, he has focused on entertainment advertising throughout his career, searching for insights and creating stories to promote films and shows in local and global markets. As an Associate Creative Director at Nobox, Angel has garnered over 100 million combined views by leading social media campaigns for several Netflix shows and movies such as the Academy Award-winning ROMA, Orange is The New Black, Narcos, Stranger Things, and The OA. 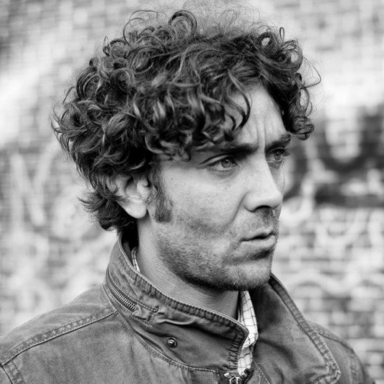 Born and raised in Barcelona, Jaume is a copywriter by trade that’s pursued his career in advertising in Madrid, New York, and now Miami. As a Creative Director at ALMA, he has been involved in developing significant campaigns for State Farm, McDonald’s, The Clorox Company, TFF, and Miami-Dade Animal Services, among others, helping ALMA become one of the most creatively awarded agencies in both the multicultural and general markets. Jaume has also worked as a music journalist over the years, writing pieces for magazines such as Rolling Stone, Esquire, EL PAIS, and Colors.