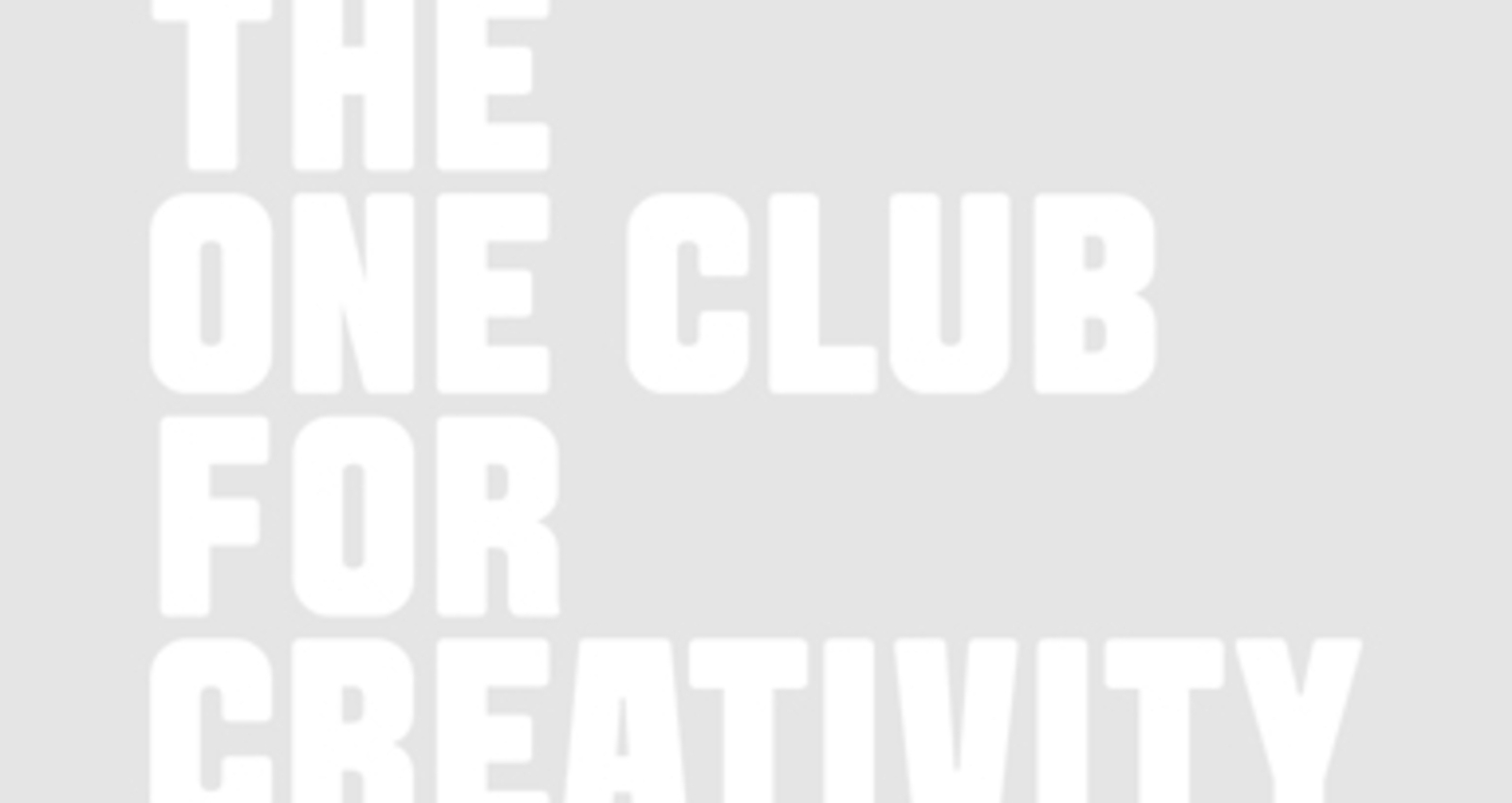 In the AICE Trailer Park competition, the editorial skills of AICE Assistant Editors are measured not only by their ability to cut a trailer, but also by the creativity involved in transforming the original story line to fit a different genre. The editors were given nine possible film choices. In this piece, "Enter the Dragon", a martial arts/action movie was turned into a love story. The work received special recognition for "Best Viral at the 2006 New York competition.

The objective of this piece, as with each enty in the competition, is to showcase the creative abilities as well as creative concepts that are possessed by assistant editors at various post-production houses in NYC.

The major challenge in creating a piece for the AICE Trailer Park competition is for the assistant editor to step outside their normal role and act as writer, producer, and editor at the same time. This work helps to expand the skillset of the assistant editors as well as showcase their work to a new audience. 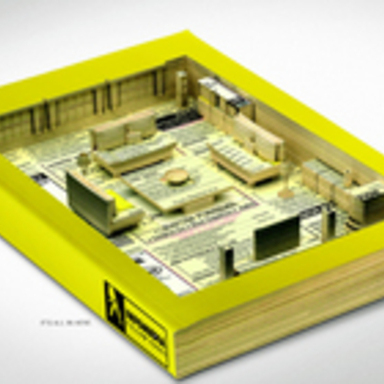 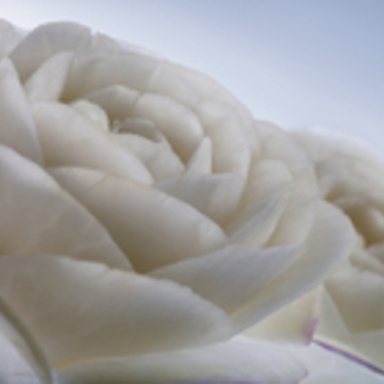