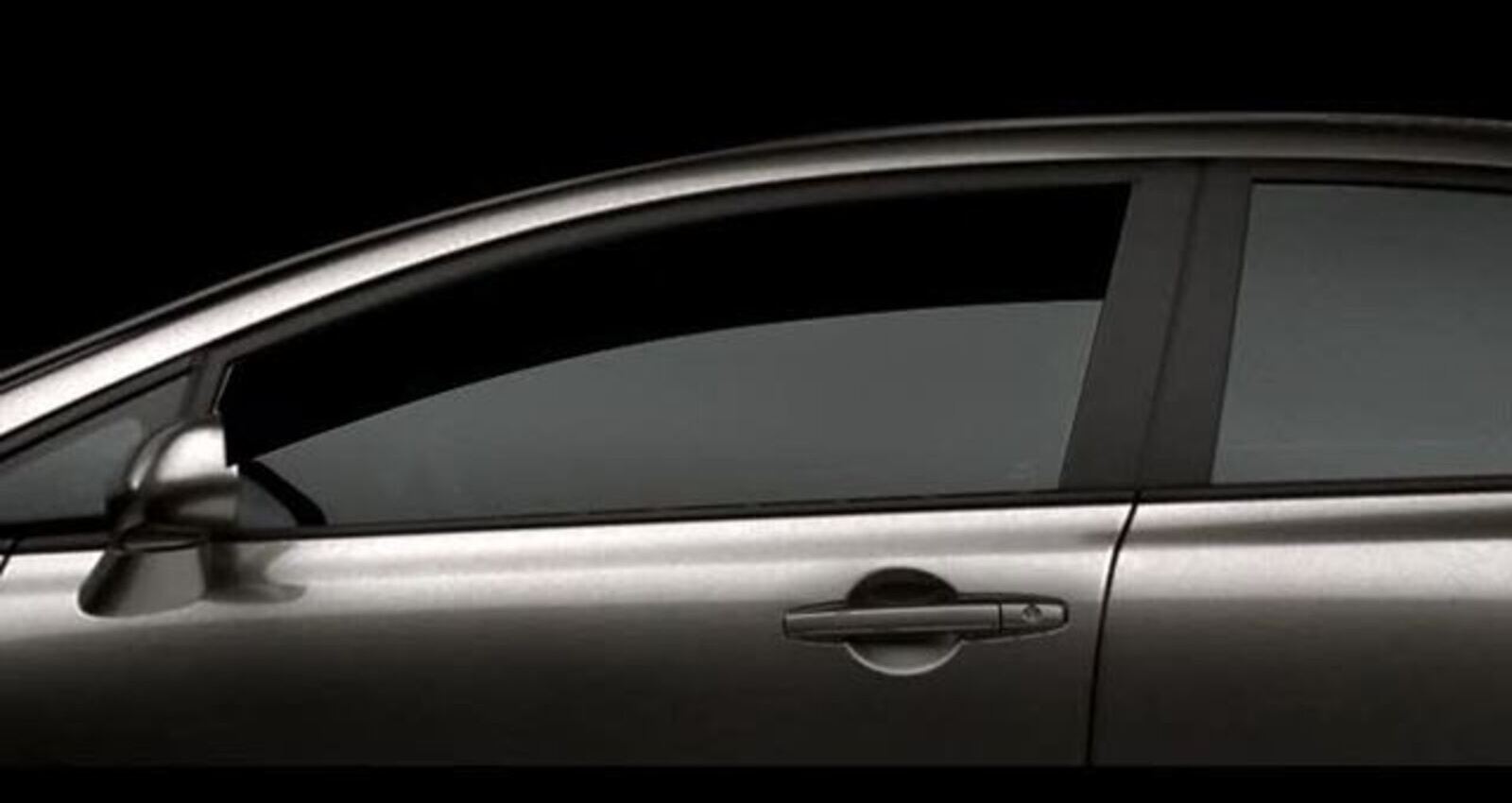 The Honda Civic “Freedom” spot (:30 and :15) touts “freedom is choice.” RPA's project copywriter Camille Sze explains, "It was a risky premise, as car spots can over-promise with their messages. Honda and RPA wanted to break down the pattern of over-commanding messages: ‘Do this, do that. This is right and this is wrong.' Instead, ‘Freedom' is about small things, and it is about a looser spirit. Our goal is to celebrate the idea of open-endedness. Using stop motion, CGI, live-action and hand painting, A52 was charged with sewing together a platform of free association and the freedom of technique. Great and small, the important thing is about exploring different ways of thinking, to look at the million and one choices that are available in life."

Targeting experientially driven small-car buyers, the spot communicates the myriad of life’s options and encourages consumers to own their decisions.

Award-winning LA-based visual effects company A52's project team was led by VFX supervisor Kirk Balden. "We were brought in by RPA's Gary Paticoff right at the beginning, and we hit it off quickly with Ace Norton and Partizan's producer Charles Spano," Balden begins. "Together, we worked out how things would be shot, how the stop-motion would be best executed and integrated with the live-action, and when we would need to use things like motion control."

Asked about the biggest VFX challenge, Balden points to the scene where the camera zooms in on a stop-motion image of the earth. "We've done those 'powers of ten' zoom ins and outs before," he explained, "but this one had to transition cleanly from an earth made of cake icing, to a series of maps and satellite photos, to a diorama of DC... all in about a second and a half. Luckily, Ace was able to explain clearly how he wanted the thing to feel, and then it was just a matter of getting all of those disparate elements to move together and fade on and off at the right time. I often think that good work requires a certain amount of pain and torment to execute, but this was an entirely pain-free experience, and the end result looks great." 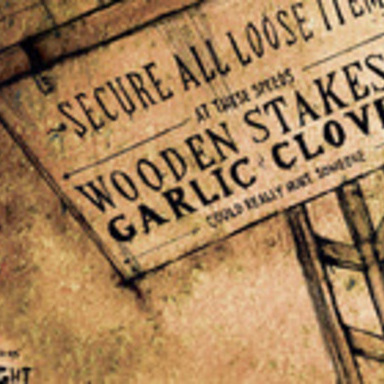 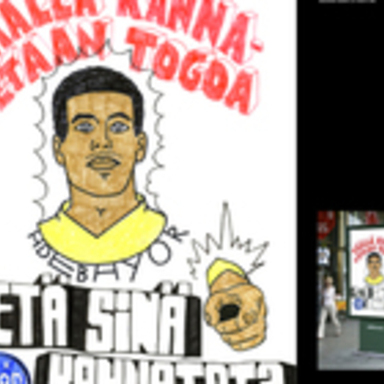