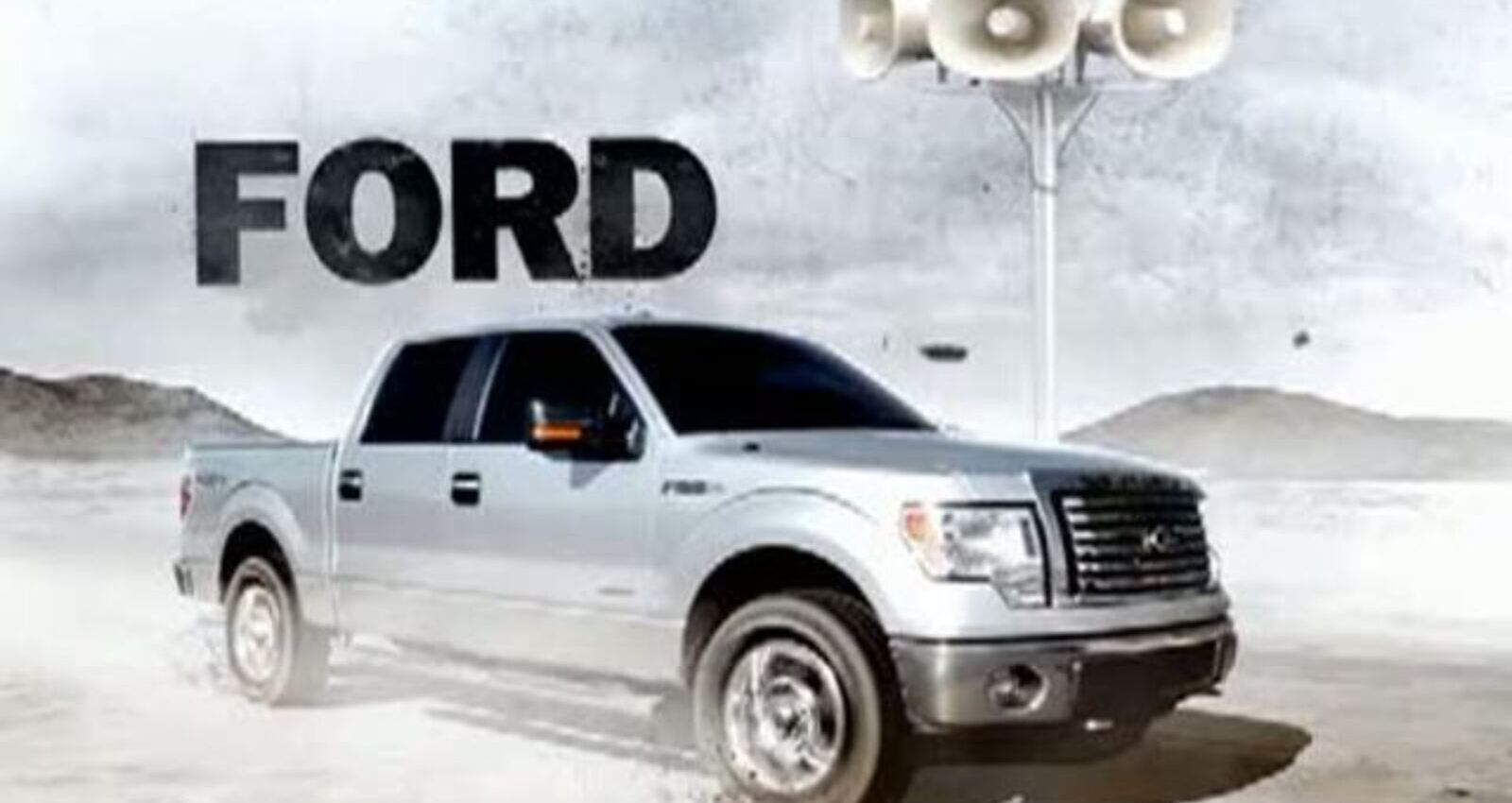 Ford's F-150 pickup truck is Motor Trend's Truck of the Year for 2012, and Team Detroit and Ford Trucks teamed-up with LA-based production company King and Country to create this high-profile broadcast spot heralding the achievement.

The spot began airing widely across the U.S. in December, and it also appeared in many regional feeds during the historic official broadcast of Super Bowl XLVI.

This latest opportunity to craft important broadcast content for Ford Trucks presented K&C director Efrain Montañez and his colleagues with a considerable challenge: To create a high-profile spot with less than three weeks from award date to broadcast debut. “Fortunately for us, we have excellent relationships with everyone at Team Detroit and Ford, and they knew we could turn this around quickly, and apply our unique wit and design sensibilities to present this historic message in signature style,” Montañez said. 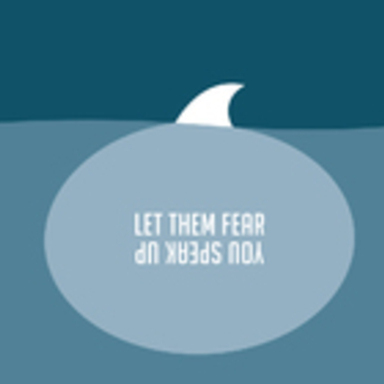 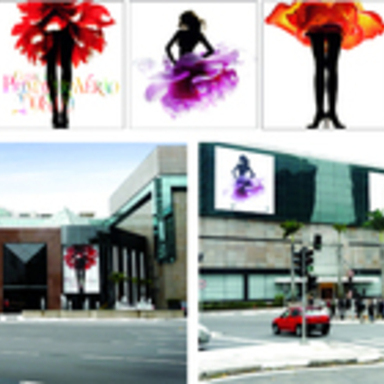 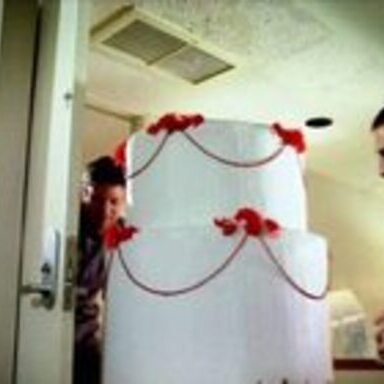