The Ultrabook™ Project was designed to be a multifaceted creative showcase for the Ultrabook™. First, Black Eyed Peas founder will.i.am was enlisted for a one-of-a-kind mission: travel to cities around the globe and, armed with an Ultrabook™, write, record, and release a new song in each city, inspired by that city. At the same time, we developed an unprecedented “experiential publishing engine” for the project that allowed fans to follow will.i.am’s travels, see and hear exclusive content about the song’s inspiration and production, download the music, and join the global conversation on various social networks in real time. 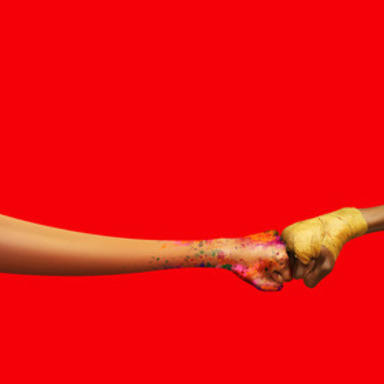 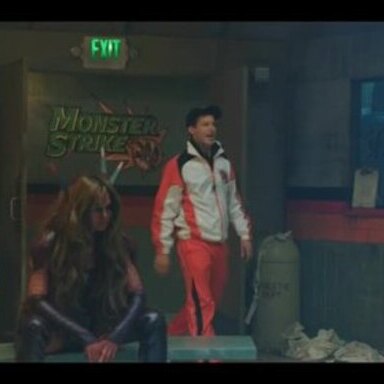 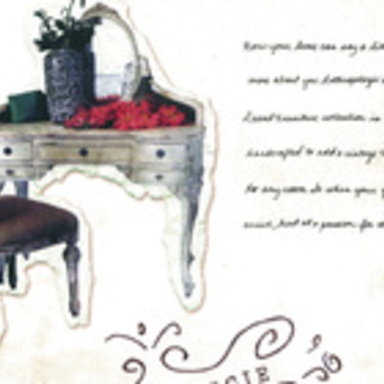