Breaking its latest marketing campaign in five years, Barbasol is looking to restore manliness in America. As the first work from GSD&M, the “Shave Like A Man” campaign takes a nostalgic but humorous look at manlihood in three executions: War Hero, Oregon Trail and Baseball. Using TV, digital, social and radio, viewers will experience the iconic nature of the brand and its unwavering desire to be the go-to close shaving cream for American men.

As part of the digital efforts, a renewed brand site will go live and incorporates the “Shave Like A Man” look and feel, and creative elements. The Facebook page will showcase the “Hall of Man” which will feature the forefathers of manlihood and gives fans the opportunity to upload their photo and bio to join the wall then share with their friends to gain likes of their own. 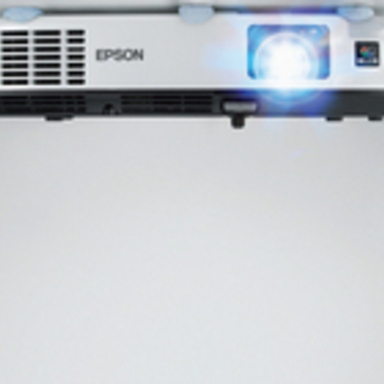 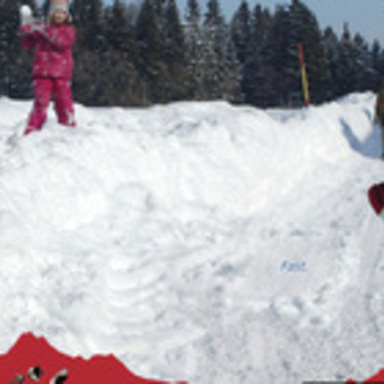 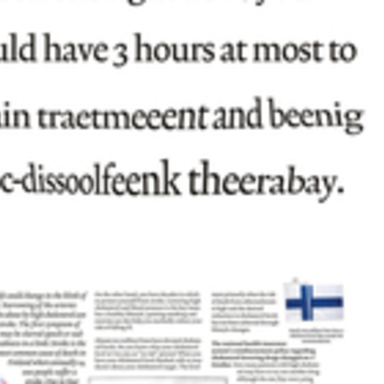 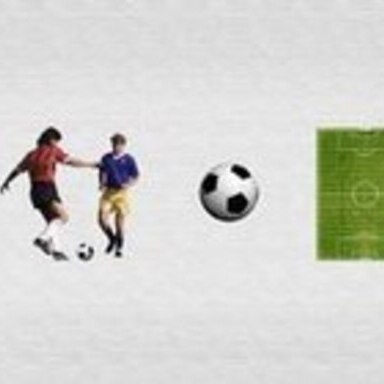