As one of the most recognizable names in the NASCAR Sprint Cup Series, Dale Earnhardt Jr. knows the risks of being distracted while driving. Throughout April (distracted driving month) he’s lending his expertise in a new TV spot by Team Sprint - Leo Burnett and Digitas - to educate drivers about the Sprint Drive First app which helps drivers avoid the distraction of texting while driving.

The hilarious 30-second spot features Earnhardt using the Sprint Drive First mobile application, which can block and send automatic replies to text messages while you drive. The overarching message of the campaign is that driving isn’t the problem, and texting isn’t the problem; “and” is the problem – as in texting “and” driving. The applications allows us all to live without the “and.” 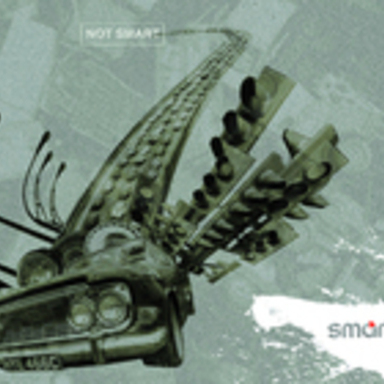 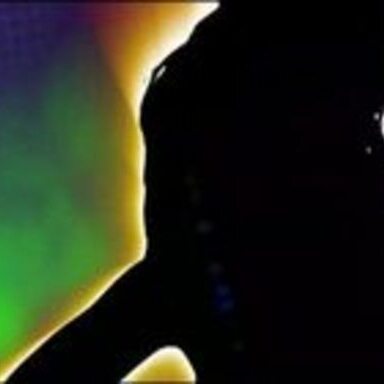 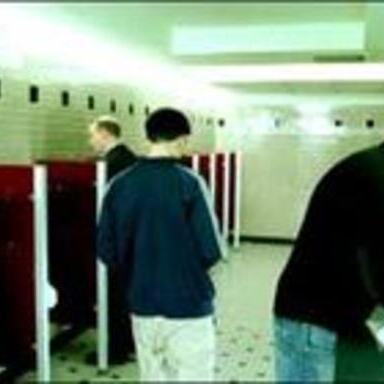 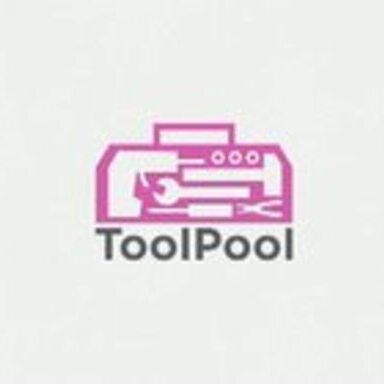