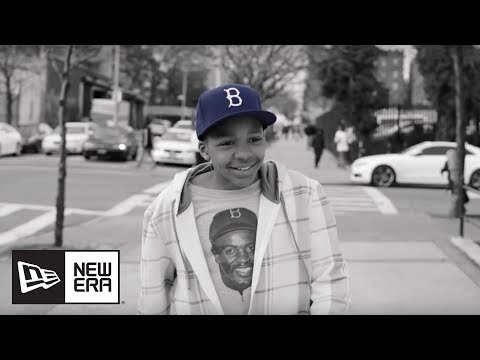 Part of “Flying Your Own Flag” is showing reverence to those who flew before you. On April 15, 1947, Jackie Robinson became the first African-American in the major leagues when he played his first game with the Brooklyn Dodgers. New Era, official outfitter to Major League Baseball, paid homage to the definitive game changer unveiling the “First Changes Everything” tribute video.

As part of the celebration, New Era is inviting photos or video submissions to New Era’s Facebook or Twitter with #FirstChangesEverything in the message, featuring fans tipping their caps to Jackie Robinson, the quintessential first.

The ad illustrates Robinson\'s enduring legacy in the present day rather than using archival footage of the player\'s past. Within minutes after going live, fans across the world began tipping their hats to Jackie using the hashtag #FirstChangesEverything 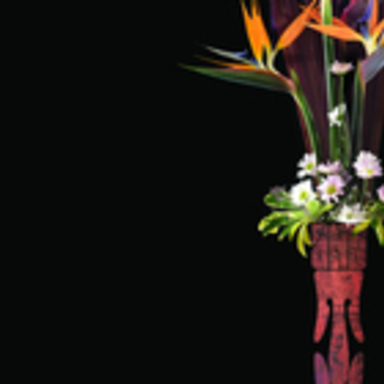 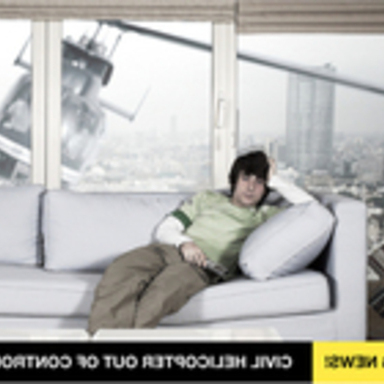 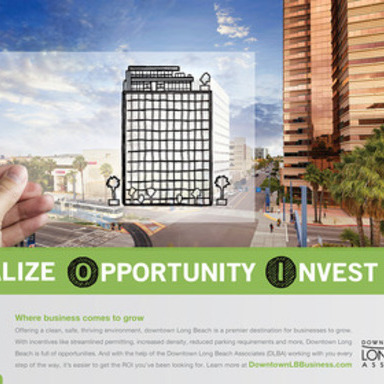 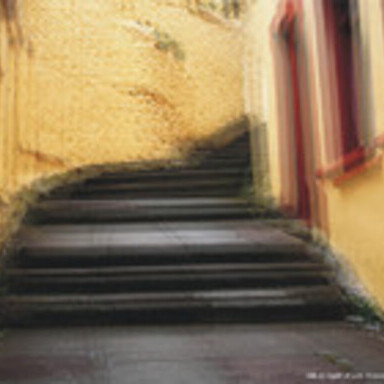