Every Traveler Deserves a Home / Airbnb

The campaign, "Every Traveler Deserves a Home" takes a creative spin on travel by offering the ultimate home experience to the ultimate traveler – migratory birds. A team of artists were commissioned to replicate 50 birdhouses inspired by Airbnb spaces.

The campaign’s goal is to help build awareness for the brand, among hosts and guests. A short film airing online, on TV and in cinema takes a peek inside the artists’ creative process as they travel to unique Airbnb spaces, craft ornate birdhouses at their shops, and then unveil them together at the Tree of Life. The birdhouses are on public display in New Orleans at Audubon Park’s Tree of Life on December 16-22.

Every Traveler Deserves a Home 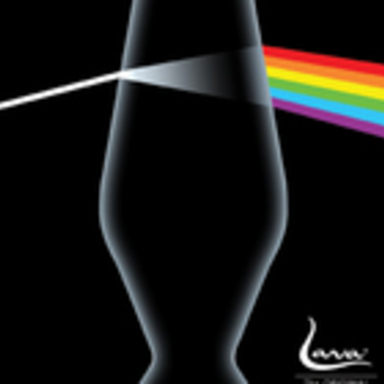 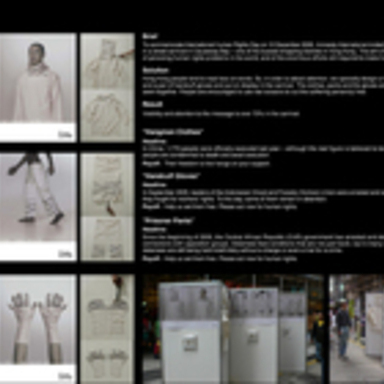 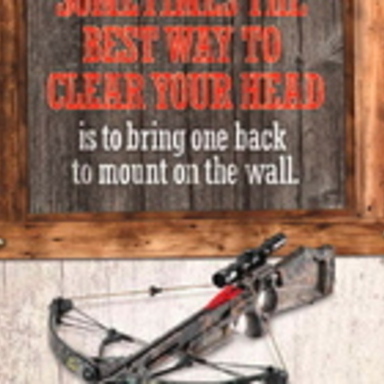 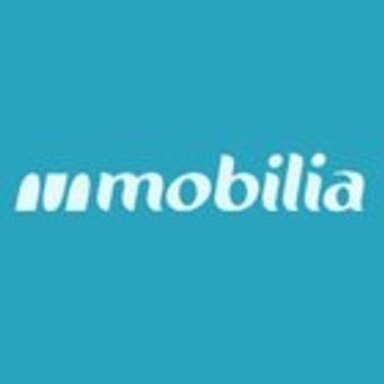