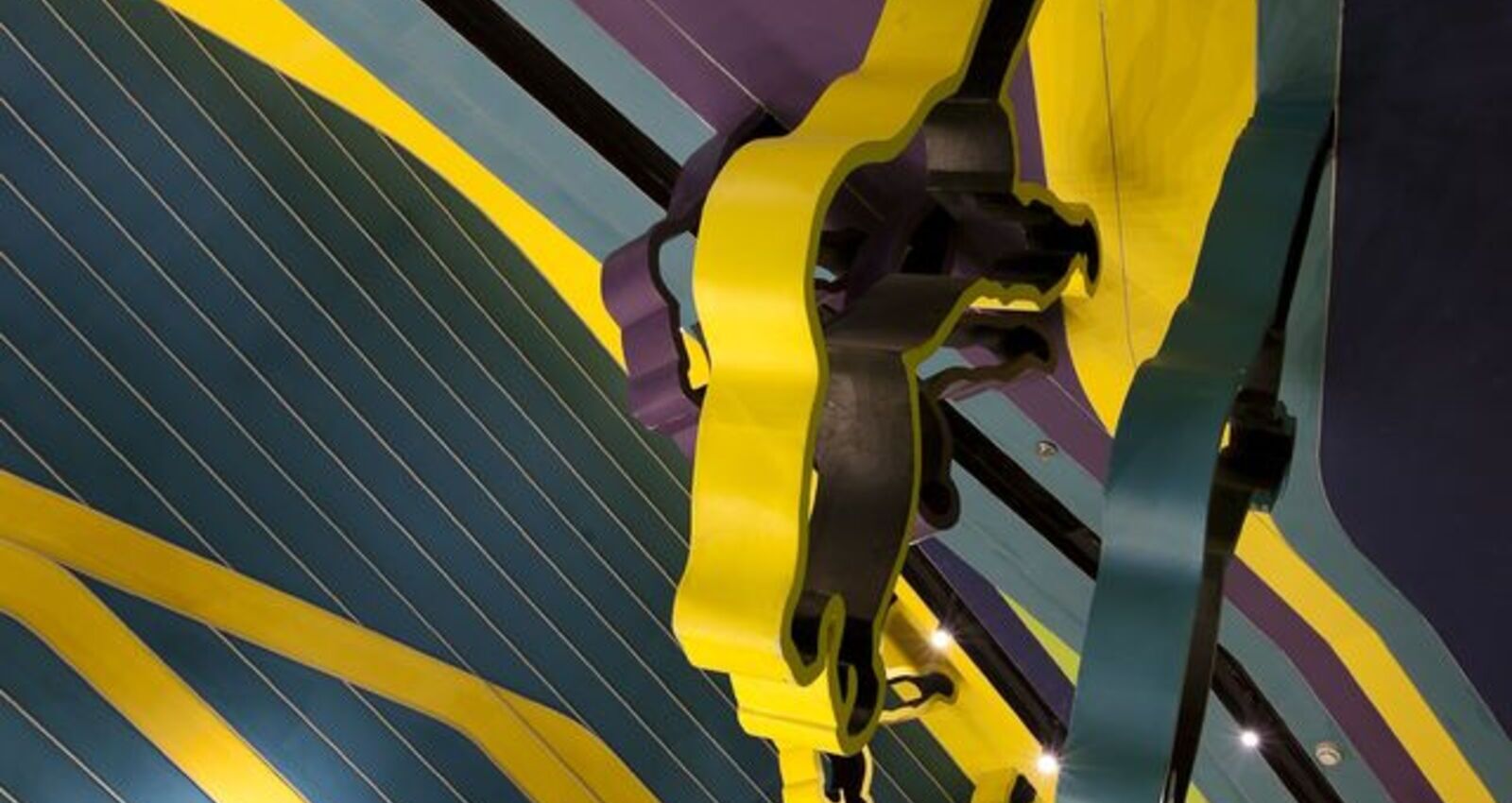 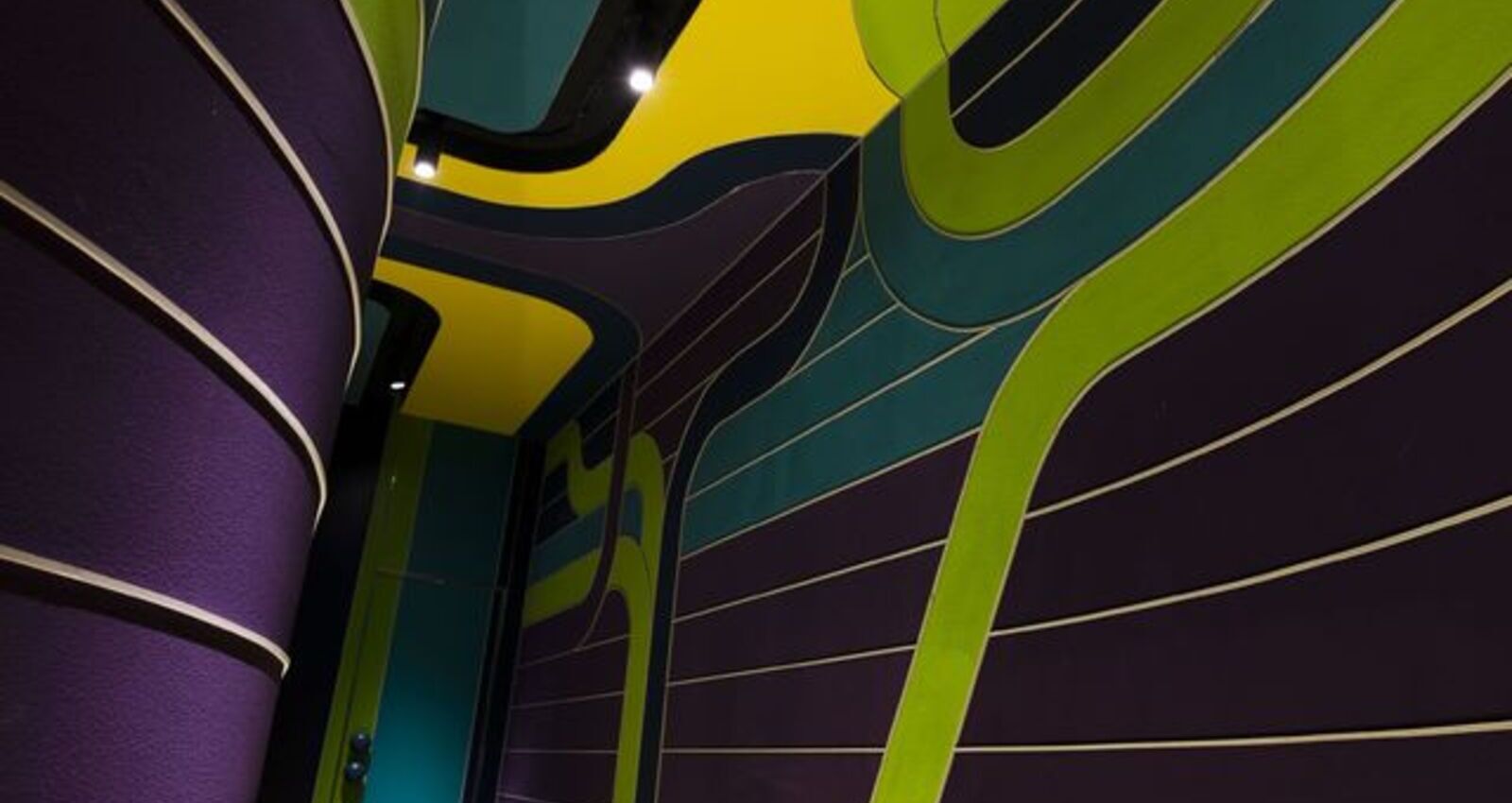 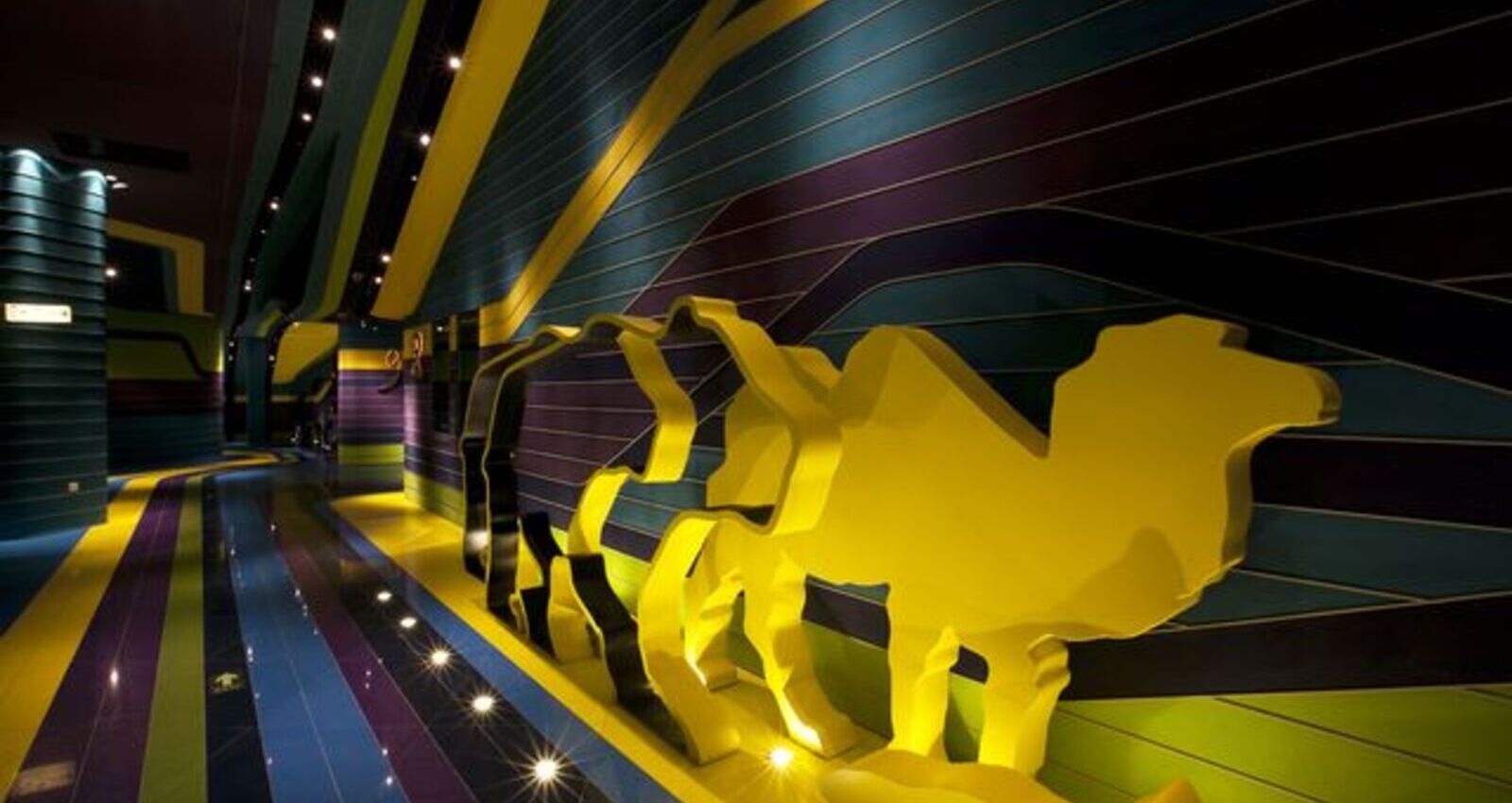 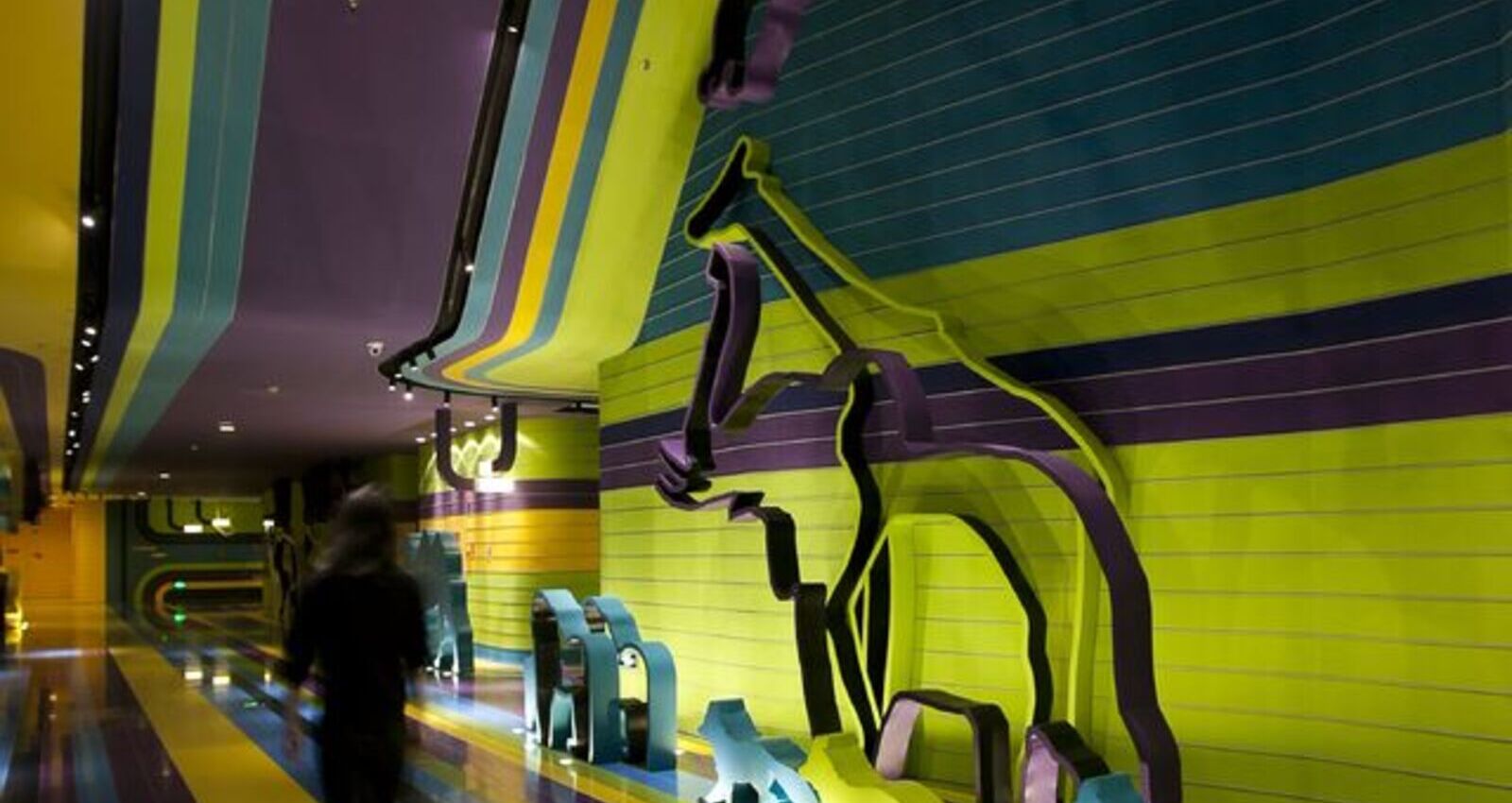 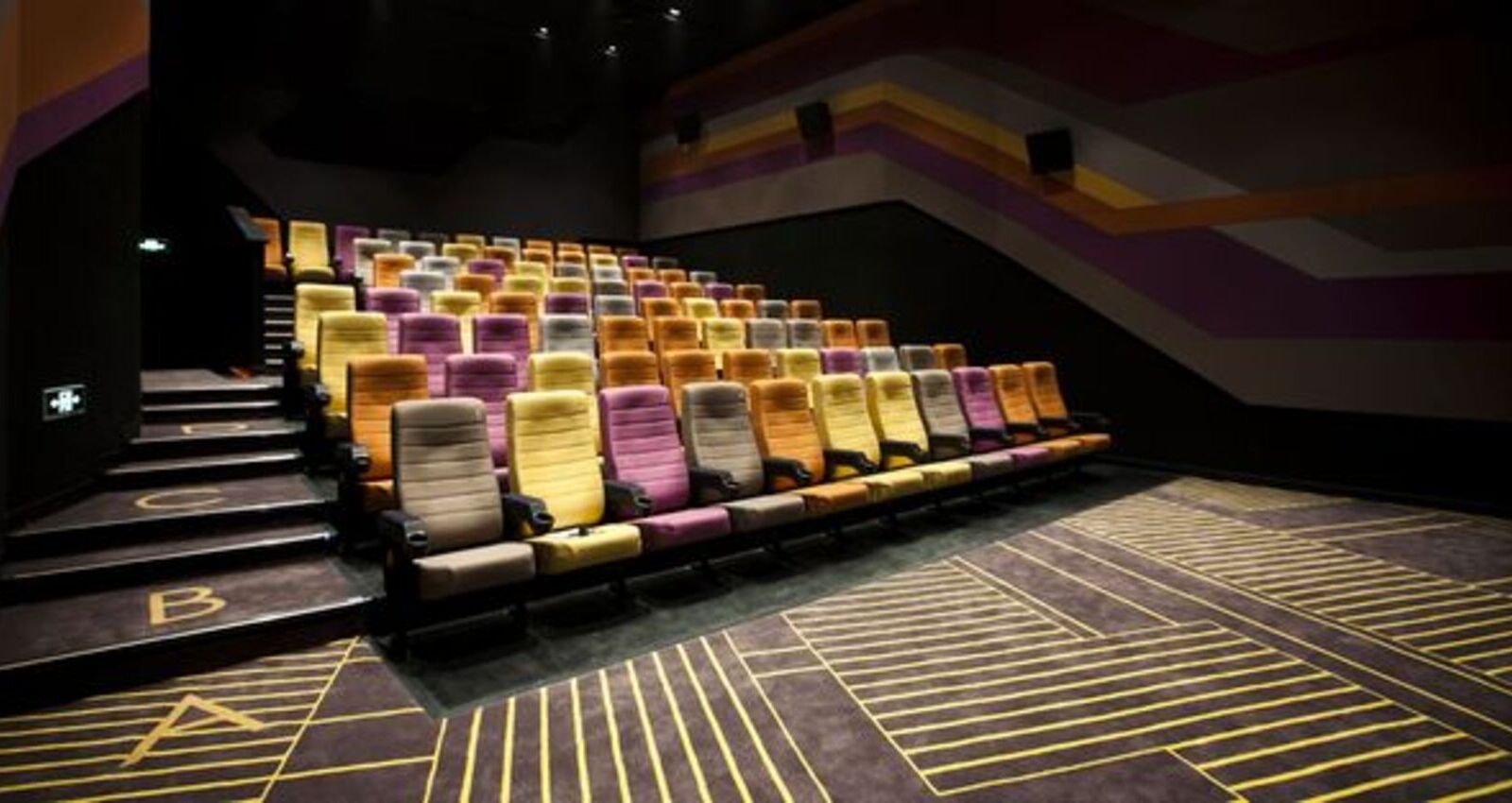 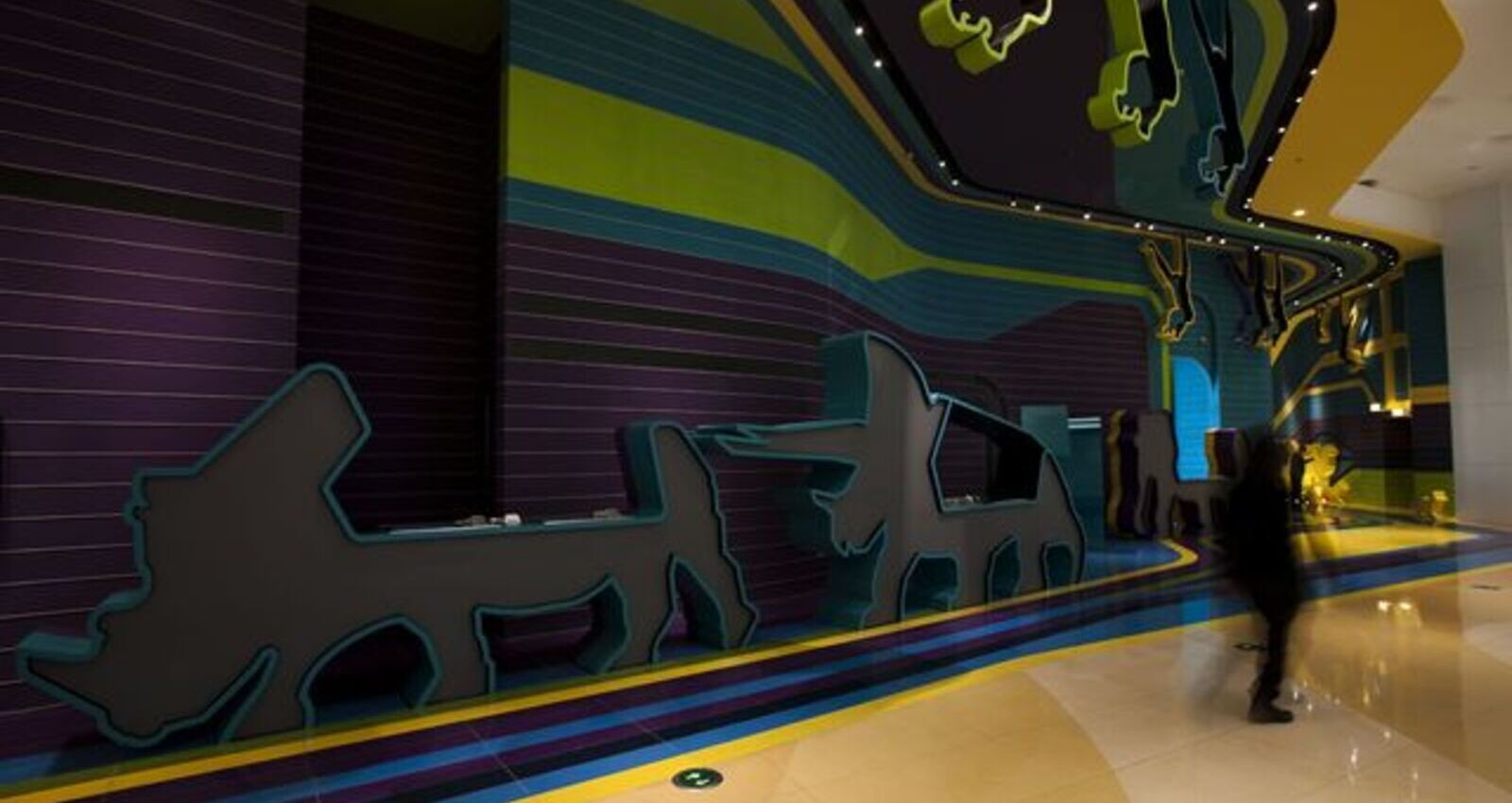 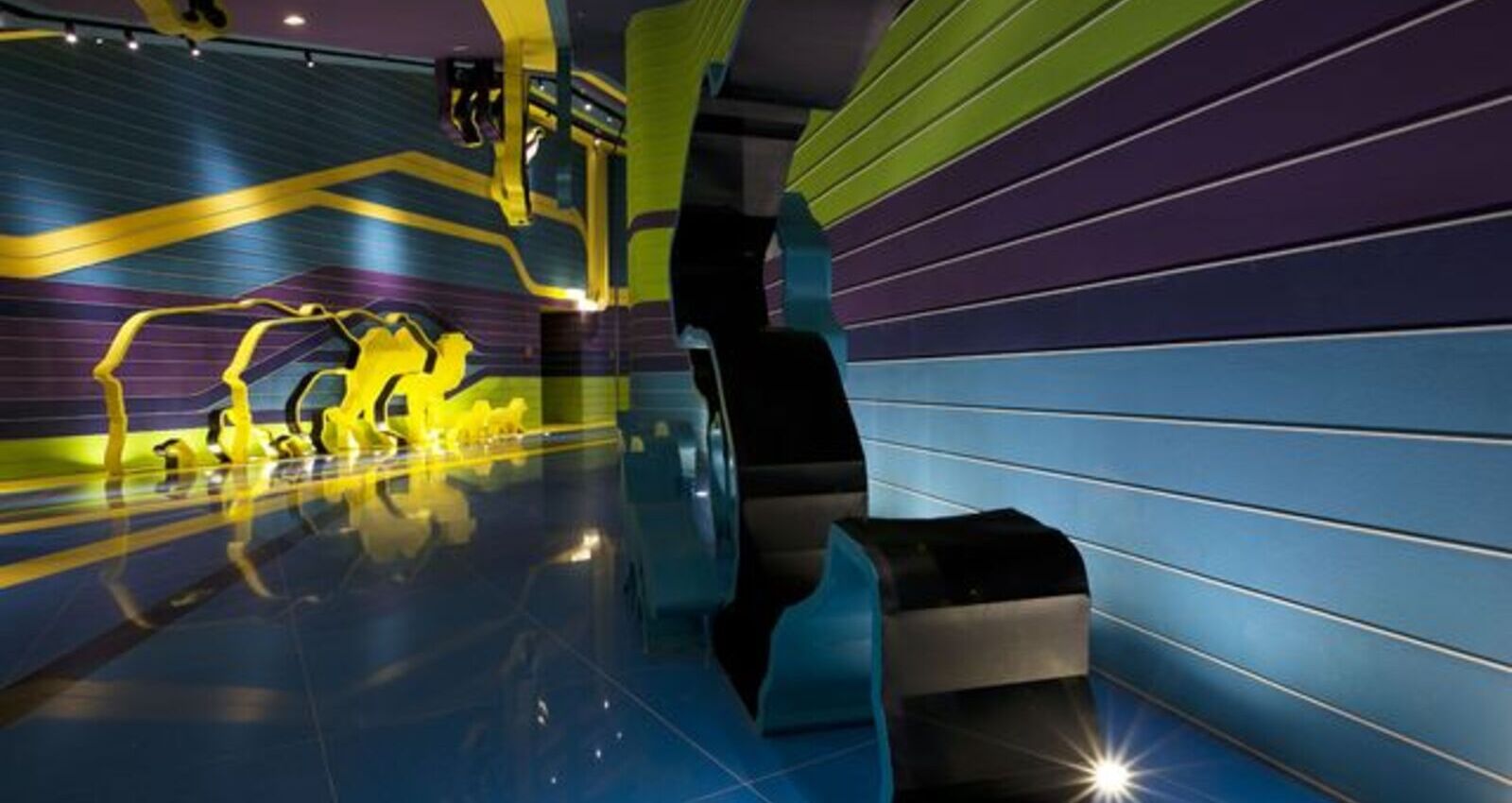 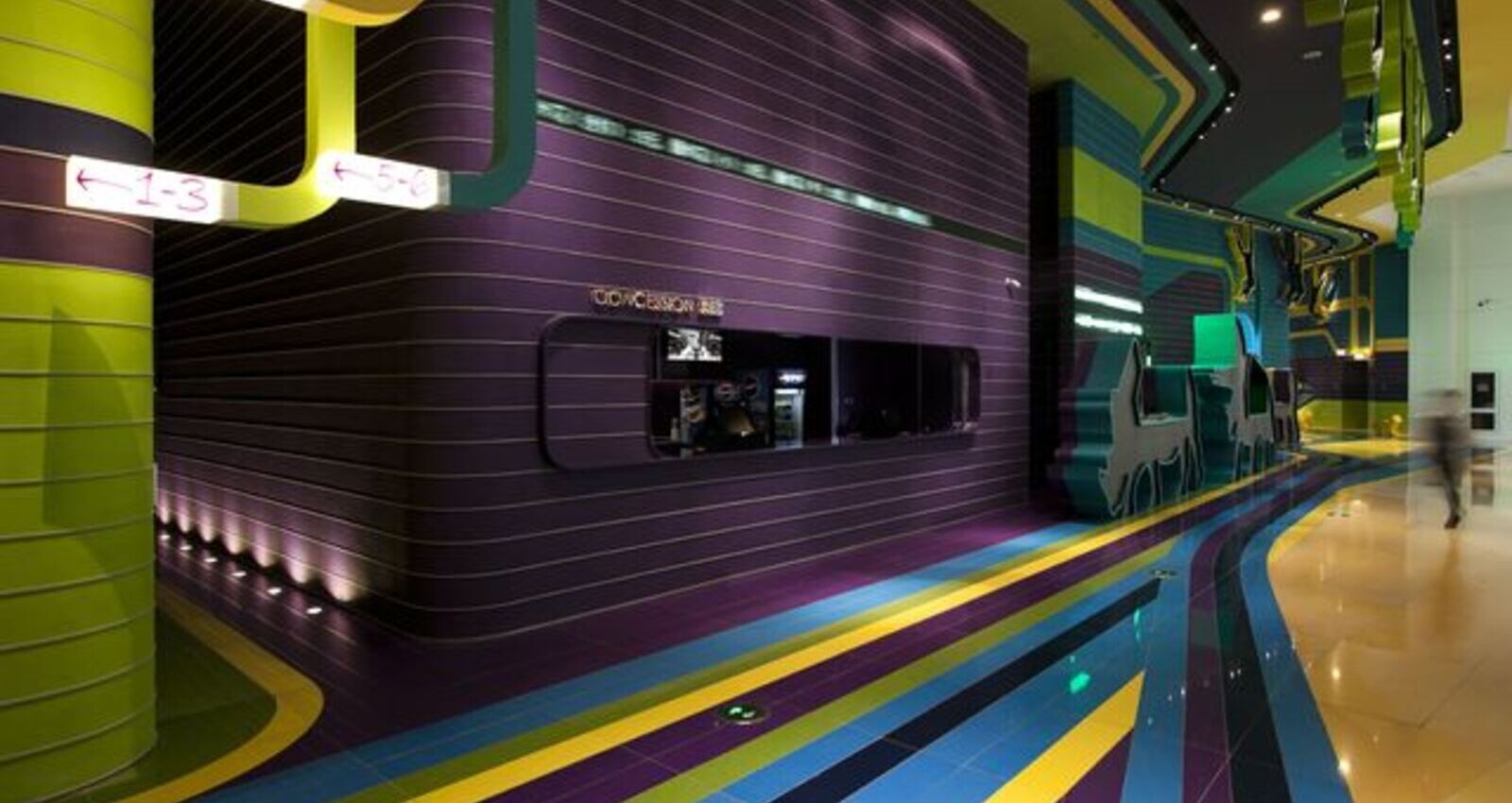 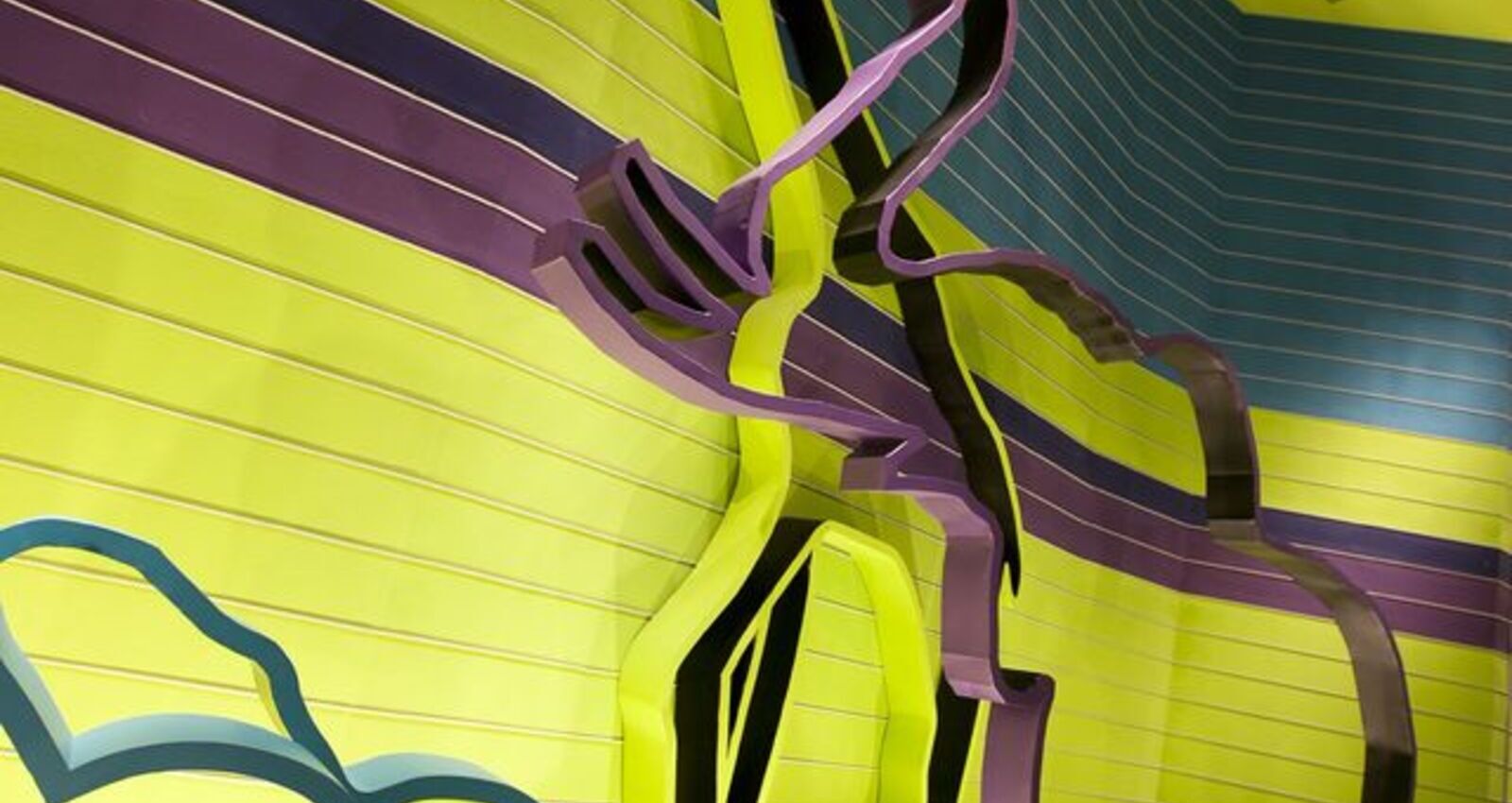 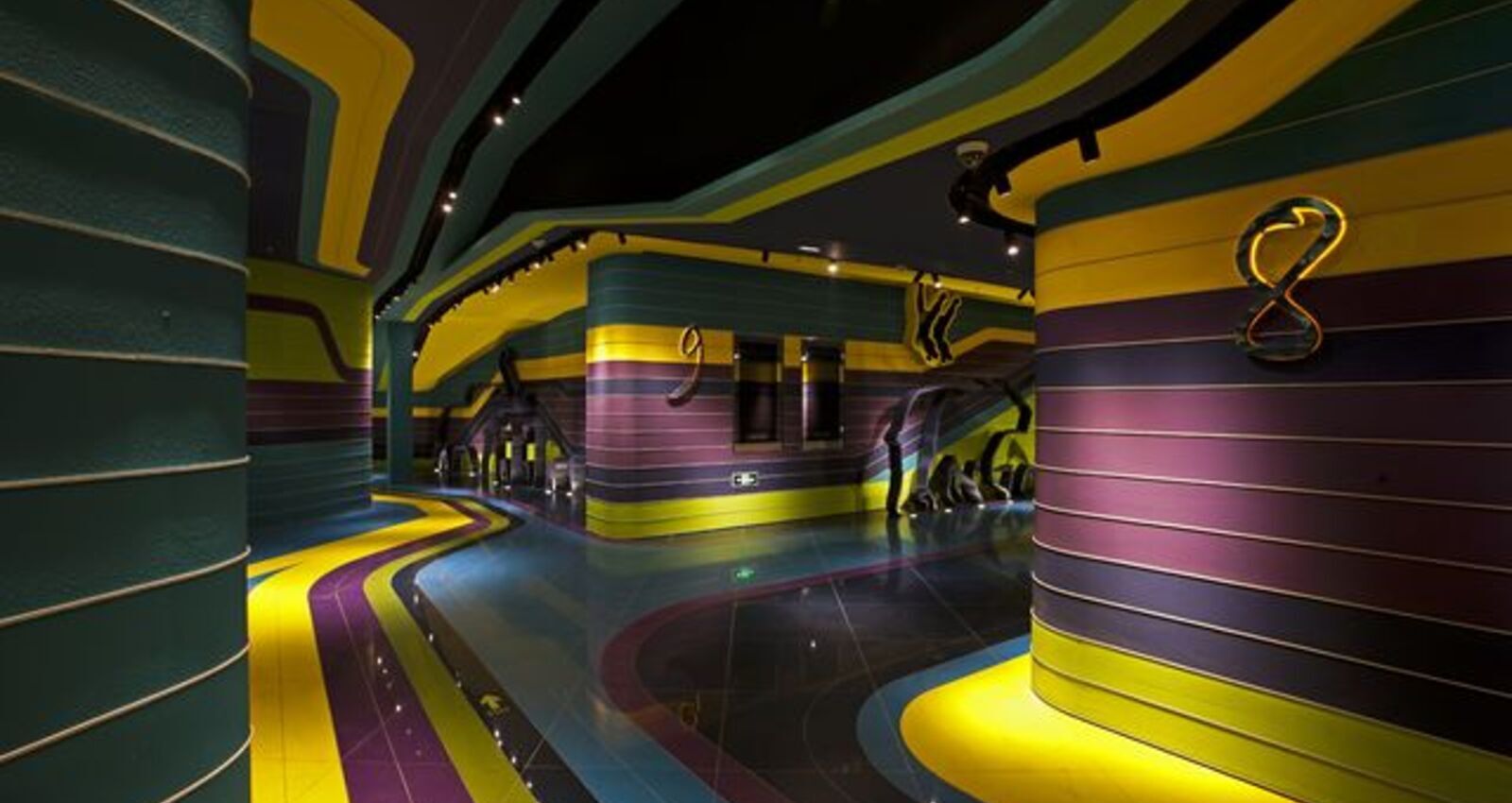 The cinema is a China and South Korea collaboration, which inspires the design concept of an ‘animal athlete meet’ to resemble the friendship among two countries. Cinemagoers are greeted in the lobby with a backdrop of 3-dimensional lines, or ‘tracks’, in startlingly colourful aquamarine, blue, lime green, yellow and purple. Ticket desks are fronted by large cut-outs of wild animals – from an ostrich, rhino and elephant to a bear, sheep and dinosaur. The flamboyant theme continues down the corridor leading to theatres, giving visitors the impression they are racing down the colourful ‘tracks’ against more cut-out creatures running down the walls. Corridor seating is against the backs of foxes and baboons.

Located at the tranquil and roomy Cultural District, the contemporary Tianjin Grand Theatre has filled the whole perimeter with the ambience that is provoked by the theatre’s important contents and openness. The overwhelming modernism has been entirely occupied the cinema’s surrounding, in a form that all the lines are connected at this one single point, which has also motivated the interior of the cinema.

From the first place, it was a silent white entrance lobby with minimalist style, yet in between of the white walls and floor surface, some white sheeps and ostriches rush into the interior with a TV on each of their backs that is playing various movie trailers. In order to take part of the “colourful animals sport games” at the cinema. Where they are heading to is the multicolored 3-dimensional tracks all over the ceiling, the wall and the floor. Meanwhile, aside of the floor track, a bunch of candidates, including bear, ostrich, rhinoceros, elephant and dinosaur, are already waiting for the race to start. While they are taking part of the game, they are taking the role as ticket booths by the way. On the other hand, those ribbons-looking tracks feature is not only synchronizing the design within the ticket lobby area, the text screens that are hiding within the ceiling tracks also help to add utilitarian element into the design theme.

Running along the tracks ahead, here comes the corridor area that leads to different theatres of the cinema. As the lobby is said to be the “tracks” of track-and-field games, the corridor is consequently becoming the “field” of the games. The green tones of the tracks has greatly spread out to the walls and ceiling of this area, thus the vibrant of the theme can be strongly emphasized here. Just as those in the ticket lobby, animals playing here are also taking particular responsibilities to serve the audiences in the corridor area. For instance, foxes and baboons lend their backs to provide several seats, while giraffes and camels, etc, keep concentrating on competition on tracks, so the energetic atmosphere can only grow stronger in the interior. Furthermore, some ribbons on the ceiling suddenly convert into monkeys, and even 3D wording light boxes. It seems like their aim is to lead the audiences to their desired movies before the runners could.

Finally the audiences have reached the theatres, their breaths slow down, ambiance of the interior grow silent, and all the vibrancies go back to the movies. The four main chromes of blue, green, yellow and purple crawl along the wall hung fixture of their tones, then they eventually settle on the seats in a random manner, as well as a set of gray and black geometric line pattern on the carpet finish. 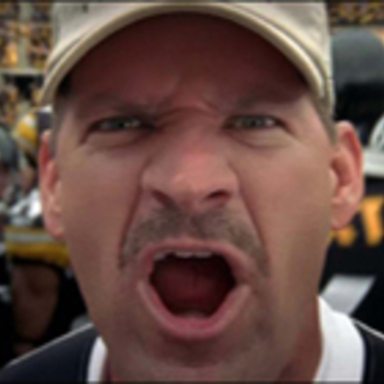 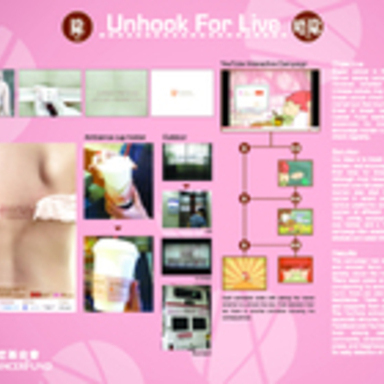 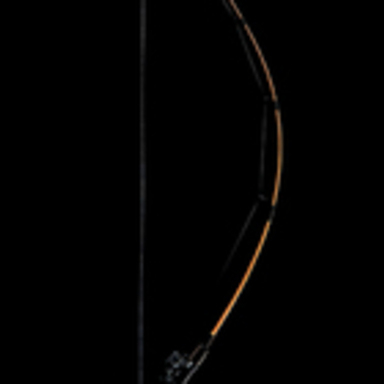 Gordon Chislett Client: The California Bass Federatiion Title: The Battle for the Cup 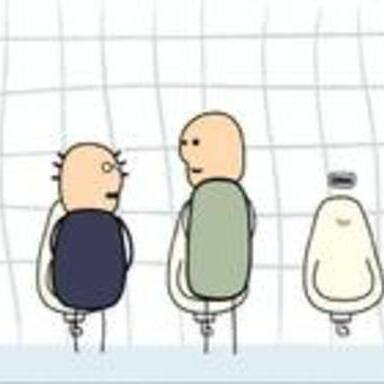