To launch the revamped network, CANAL and its ad agency BETC Paris came up with a spectacular TV commercial, called « The Kitchen ».

The sixty-second advertising highlights the fact that as with great cooking, great television requires the best ingredients.

To play on the culinary metaphor, the film brings together a wide cast of characters in a spectacular production full of stunning visual effects to prepare the perfect meal.

CANAL brings TV viewers a unique offer allowing them to select all of their favorite TV channels. 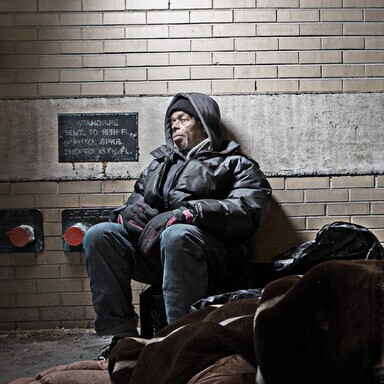 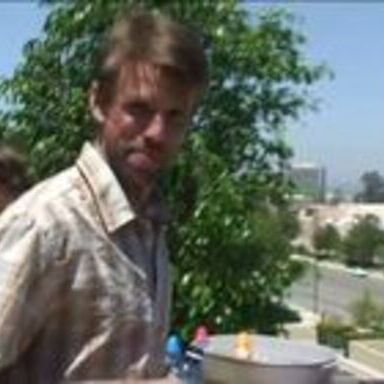