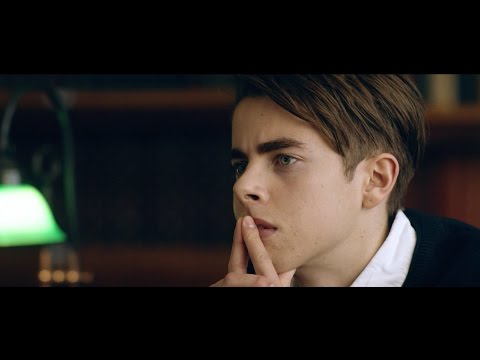 In Europe 60% students don't go to university after high-school. Samsung is involved with educational projects in 20 countries and wants to make teenagers think about the importance of continuing to study and following their dreams. That's why we made a social experiment never done before. The protagonist is Michael, a 19 year old boy. We opened his eyes on what his future could be if only he would attend University and believe in himself.

The Impossible Talk perfectly matches Samsung vision that is "inspiring people to create their future". This became the manifesto of all Samsung Corporate Citizenship projects.

The protagonist of The Impossible Talk is Michael, a 19 year old student. For the first time we made a teenager meet his future self. So the casting was crucial for the idea. We searched between more than 300 actors until we found the one that looked like Michael would be in forty years. The man we found is an actor that has the same facial features of Michael: same nose shape, same eyes, same smile, same chin. Moreover we made him play the role of a doctor, that is the job that Michael dreams to do and we made him act exactly like Michael, for example when he puts his hand under the chin. 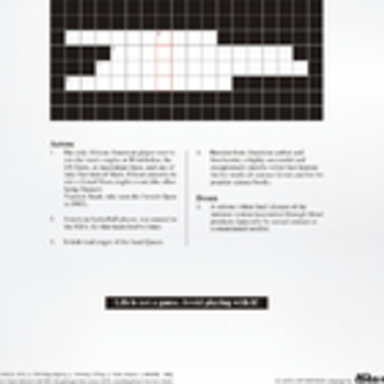 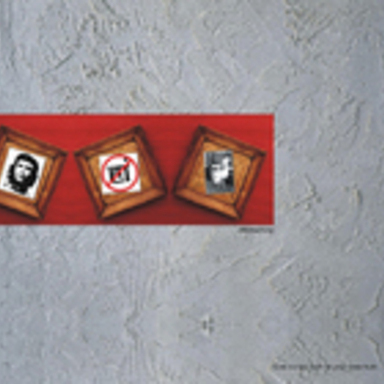 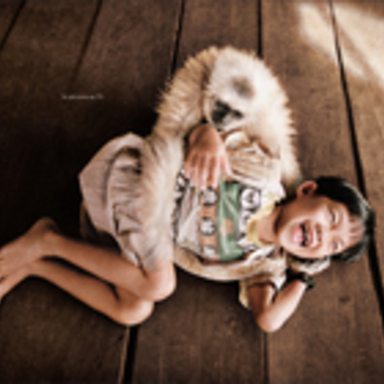 Ashley Allen Client: The Peace Corps Title: As not seen on TV