TOC-D welcomes the 2017 International One Show award-winning team from Crispin Porter + Bogusky, for an evening of discussion, networking, and discovery.

Hear Adam Chasnow and Devin Reiter, creators of the 'World's Largest Blind Taste Test' campaign for Kraft, unpack their creative process — from initial ideation to taking home the coveted Gold Pencil. They'll also talk about disruption in today's advertising landscape — how not advertising at all can sometimes be the most powerful move.

Joining Adam and Devin, is CP+B Associate Creative Director Brett Dixon and CP+B Senior Strategist, Bethany Lechner, who took home a Bronze pencil for their work on 'The Professionals Collection' for Fruit of the Loom.

Come early, stay late, chat face to face with the pros at CP+B & fellow industry folk too. Be influenced by the world's top creative minds. Get inspired. Sharpen your own creative pencil and turn it into gold.

VENUE INFO
To stumble into Invisible City would feel like falling back in time. Housed in a building rich with Denver's history, you may encounter emotions reminiscent of a dream, an era you have a hard time putting your finger on, breath taking and Intimate. Invisible city is a place, yes. But it's more than that, within these walls is a growing community. We are explorers, those who refuse to live a life at surface level. We are the curious, the engaged, a group who believes that to create the kind of life you want to live takes effort from within. We believe that the happiest people have the most community and that any moment has the potential to be the best of our lives.

Since it would be unlikely for you to simply stumble in... Let us invite you.

Adam Chasnow leads a creative group at CP+B that develops integrated campaigns for INFINITI and Kraft Heinz brands. A copywriter by trade, Adam has worked at some of the world’s most creative advertising agencies. In 2016, he was named to Adweek’s Creative 100 List for his work on Kraft Macaroni & Cheese’s award-winning campaign, New and Not Improved: The World’s Largest Blind Taste Test. In his six years at CP+B, Chasnow has also led campaigns for Microsoft Windows, Bing and Xbox One. Adam joined CP+B from 180 Amsterdam where he led pan-European efforts for Amstel Bier, Motorola, Sony and Opel. He began his career in public relations at Hill & Knowlton before joining the New York offices of McCann, DDB, Cliff Freeman & Partners, and Goodby, Silverstein & Partners in San Francisco.

Devin serves as the Managing Director for CP+B’s Boulder office, where he is responsible for client relationships and business development. Prior to rejoining CP+B in 2015, Devin was an Executive Account Director at McCann Erickson in New York, where he helped reposition Verizon FiOS, supported the USPS in their most successful holiday season to date and led and won the New York Lottery account. During his 2010 – 2014 tenure at CP+B, he led efforts on Microsoft including the global launch of Phones, Windows 7 and 8 as well as Bing. In addition, Devin oversaw many facets of American Express, including Small Business Saturday, OPEN Forum and the travel segment. His career thus far has proven to be quite dynamic; from QSR and retail to footwear and technology. He has worked on Verizon Wireless, including the award winning “Can You Hear Me Now” campaign, Popeye’s Chicken, Wendy’s and the long-standing Dave Thomas campaign, Foot Locker and Champs Sports.

Born and raised in Syracuse, NY, Brett graduated from a small SUNY college that had a strange smell at night. And he loved every minute of it. After that, he spent over a decade in NYC, earning his stripes at places like Saatchi and mcgarrybowen. In 2015, CP+B came calling. If that wasn’t lovely enough, the allure of fresh air, fresh powder, a car, and enough room for a dog were all too good to pass up. At Crispin, he’s worked on many accounts, including Infiniti, Hotels.com, Twizzlers, barkTHINS, Almond Joy, and Fruit of the Loom. And he now has the dog he’s always wanted. Please give him a round of applause. Not tonight. Just, in general, if you ever see him, start clapping. It will confuse him greatly, which should be fun for you.

Bethany Lechner is a Senior Strategist at CP+B. She has lead thinking on a variety of clients both big and small, global and national. In addition to her background in advertising, she has a strong emphasis in brand and product development. A brief list of past and present clients includes: Baskin-Robbins, White Castle, American Airlines, Fruit of the Loom, Infiniti, Velveeta and Hotels.com. Prior to joining the world of advertising, she received an MFA in creative writing. Her background informs her approach to brand-building, which favors a balance of human insights and hard evidence in pursuit of creating dimensional and disruptive brands. 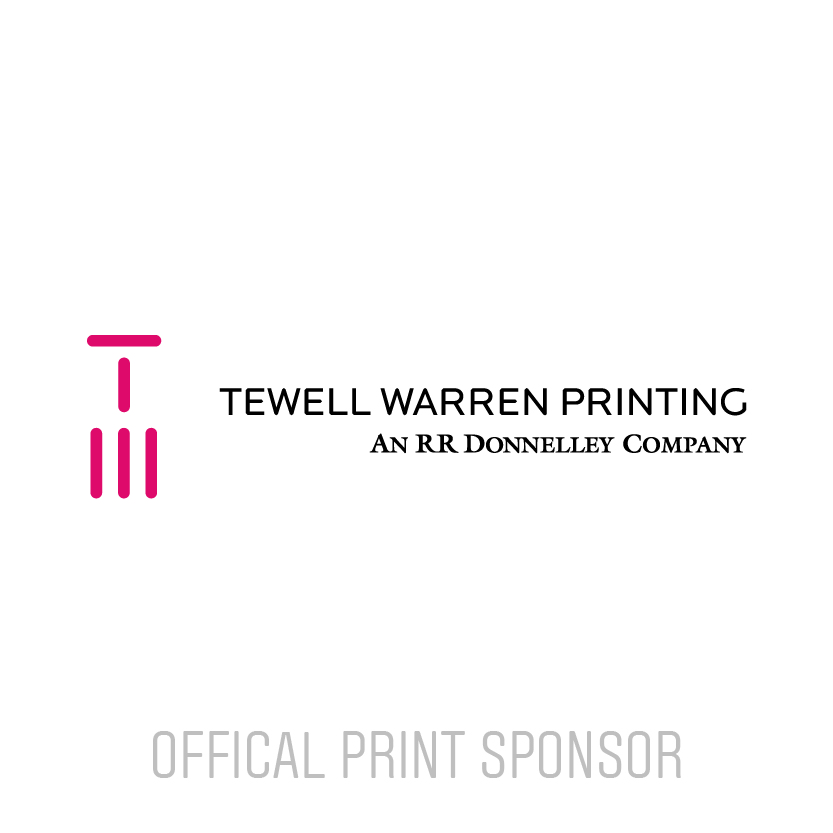 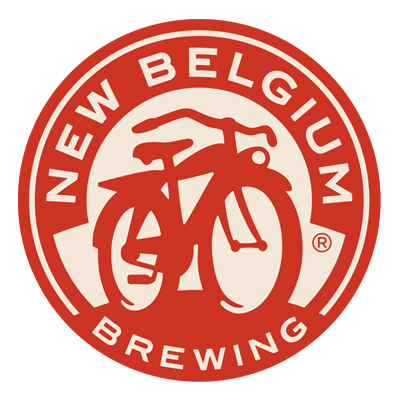