The new spot, directed by Jared Hess of Moxie Pictures, is entitled \"Scuba Time.\" Available in both :30 and :15 versions, the action is set deep in the ocean, where a diver is found by his buddy, who used the Buddy Beacon(TM) service on his Helio device to track his friend down on a spear-fishing expedition. When a young woman swims up to the pair and comments on the cool \"phone,\" she is soon engulfed by an enormous whale, leaving the second diver to comment, \"She shouldn\'t have called it a phone!\" After debuting on Nov. 16, the spot is set to continue airing in high-profile broadcast venues over the weeks ahead.

The youth-focused spot celebrates the idea that the Helio device is more than a phone, and introduces a new product, the Buddy Beacon(TM) service.

A52\'s team, including VFX supervisor Patrick Murphy, VFX producer Sarah Haynes, CGI supervisor Andy Hall, lead Inferno artist Raul Ortego and others worked closely with the agency and production teams – including Hess, line producer Laura Heflin and director of photography Munn Powell – to determine what needed to be shot during the project\'s single day of location production, which was filmed at the Olympic Training Center in Salt Lake City, Utah.

Moving forward with the live-action footage of the divers, A52\'s post-production work began. Under Andy Hall\'s supervision, A52\'s CGI team of Paulo de Almada and Dan Gutierrez modeled, textured, colored, animated and lit the \"hero\" whale, as well as a school of fish that appears throughout the spot, using Maya for the animation, and Mental Ray for rendering.

From there, Raul Ortego artistically composited-in the coral reef and appropriate screens for the Helio device, while also adding the CG fish and whale. His final touch was to color-grade the water to complete the spot\'s deep-sea illusion. \"Because the actors were shot in a pool,\" Ortego explained, \"there was a challenge in the way that we had to handle the sea water color-correction, to make it appear realistic, while also making the actors appear very clearly.\"

\"A52 really brought this concept to life,\" said Nate Morley, VP/Group Creative Director at Deutsch. \"The work they did on the whale, the color and the environment helped us take this spot to another level.\"

\"The simple ideas always seem the hardest to pull off,\" added Jennifer Parke, VP/Group Creative Director. \"A52 and the entire team made the very complex process of a whale eating a girl look so simple.\"

\"Jared did an amazing job directing this,\" said Jen Dennis, who served as the agency\'s producer on the project. \"It was a great cast, it was shot extremely well. From the rough-cut to the final version is truly unbelievable; A52\'s team absolutely brought this spot to life. From my perspective, this is one of the most extraordinary leaps from the rough-cut to the final version of a spot that I have ever worked on.\"

\"The entire team has reason to be proud,\" said Randy Morton, SVP/Director of Production for Deutsch LA. \"From strategy to final spot, this is great work.\" 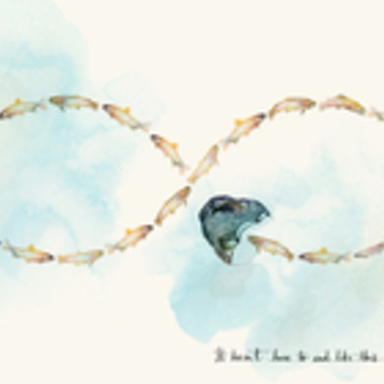 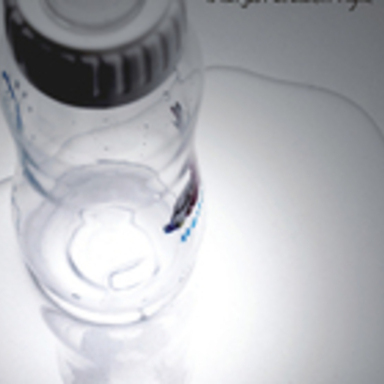 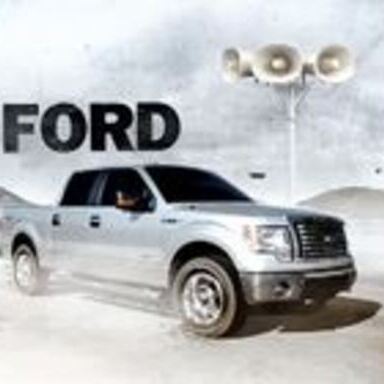