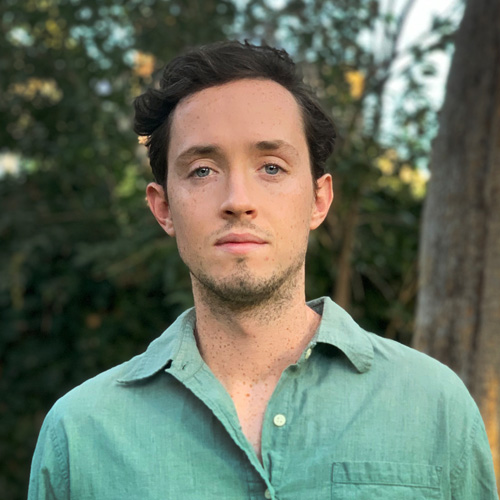 To be honest, I was pretty unfamiliar with Young Guns until the team at TBWA\Media Arts Lab brought it to my attention. Once I looked into the competition and its past winners, I was honored to even be considered, let alone win.

Editing the Shot on iPhone — Don't Mess with Mother Earth film was an incredible experience. I'm such a fan of BBC nature docs and have always wondered about the process of actually putting those things together. I think I got a taste of that while editing this project; hours of footage poured into the bay from all around the world non-stop for two weeks. Watching it all, you start to feel like your getting this planetary tour. Plus we're blasting metal music in the bay the whole time.

One of the highlights of entering Young Guns is the ability to submit personal projects alongside professional ones. Did you submit any of your own?

I entered two of my experimental short films that I'm really proud of: Auto and Ripple. Both passion projects based around experimenting with video and animation techniques — both completely process-based, developed organically over about a year each. I also love having the opportunity to score and sound design my personal work.

Where were you when you learned that you won YG17?

I was on a pretty grueling shoot in the Nevada desert at the time. It definitely made my day. And of course, I called my parents.

I think my filmmaking and editing style is driven by my animation and music background. Making sure there's a tight, considered relationship between visual and audio. I've also been known to make edits that give people motion sickness "in a good way."

After Effects is pretty near and dear. Most other editors flip out when I tell them I edit in After Effects. It just gives me a level of control with the image. It kind of opens up doors to try things I might not be able to in Premiere.

I'm a big fan of stepping away from a project (if time allows) and trying to revisit it with a new perspective. Maybe use that time to listen to an album or watch a film that's not directly relevant to the project, but relevant adjacent.

Of people that I don't know personally, well that's a long list, but it would definitely include Norman McLaren, MC Escher, and Chris Marker. People I know: certainly my parents, a powerhouse creative duo that is still killing it. And my professors and peers at RISD. There are too many to name, but all had a hand in shaping my perspective on art and art-making.

You're new to Young Guns, both as a winner and in general knowledge. Now that you're in the family, are there any past winners that have caught your attention?

Whoa, Sean Buckelew (YG14) is a Young Guns winner!? I gotta hit him up!

I've been thinking about making a feature-length experimental documentary...

I'm honored to be a part of YG17 and I can't wait to meet everyone in New York! 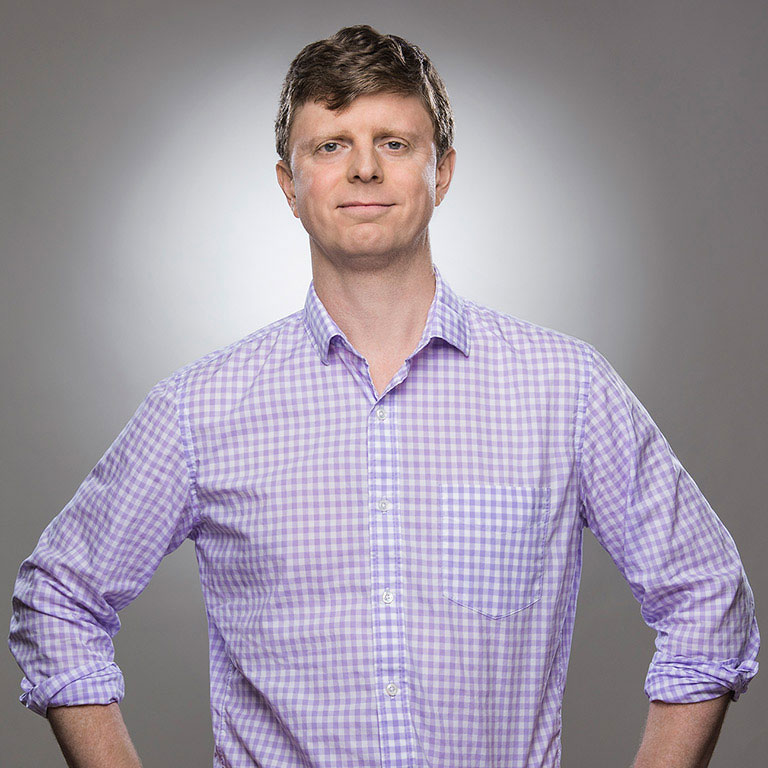 "Usually editing and sound are complementary to video; it's often said that the editor's job is to be invisible. Connor Griffith's work, on the other hand, is anything but invisible. His pacing, creativity, and taste are on full display in each of these pieces. Anyone who can manage to merge Megadeath with a Galapagos marine iguana blowing a snot rocket, and get it on TV is a hero in my book." 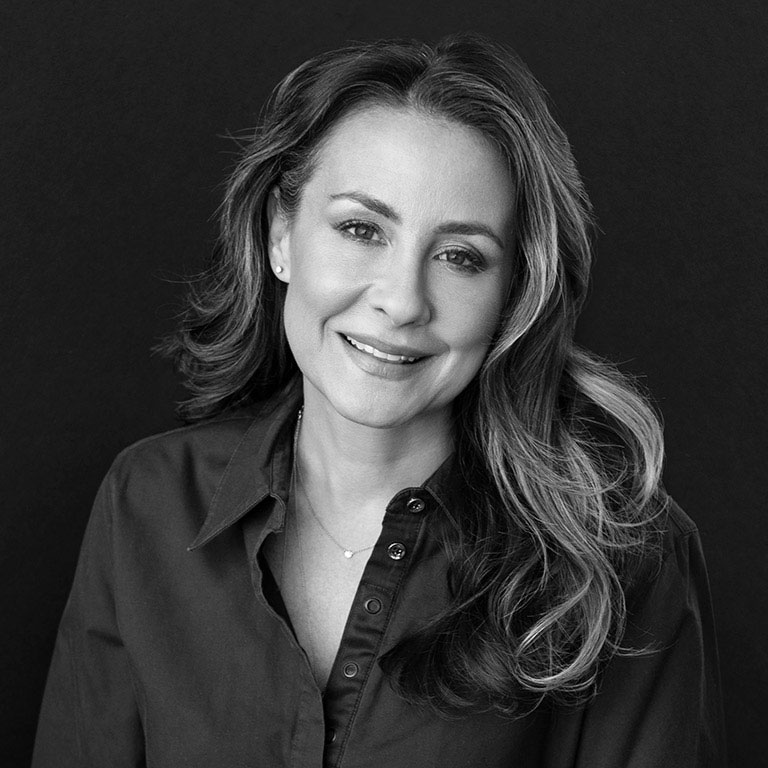 "I am so impressed not only by Conner's ability to tell such a visually stunning story, but to do it so unexpectedly and consistently across many different projects. His music choices paired with editing techniques takes the viewer on a wild eye-candy ride where I just want more. He has a unique perspective that he brings to his storytelling, which makes him a fantastic Young Guns winner and big talent."