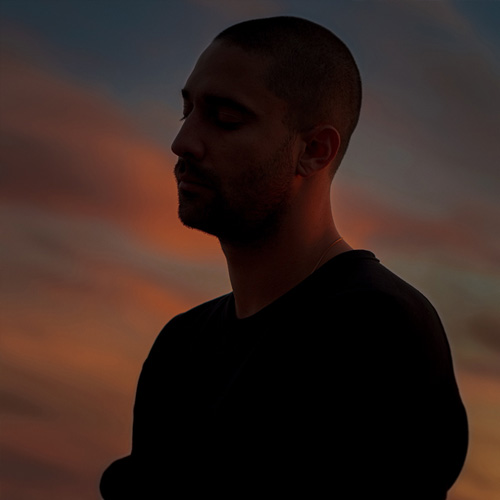 I only learned about Young Guns this year when a friend of mine sent along the information (thanks, Malia!) I haven't submitted my work to any awards since the very beginning of my career, more than four years ago. I've also been more or less unplugged for the past three years, living, writing and shooting in Southeast Asia. It's great to be back in North America, and I'm so happy to be included in such a talented list!

Which of the projects that you entered is your personal favorite?

My favorite would have to be "Thugli - Run This", which I co-directed and wrote with Ohji Inoue. I was surrounded by people I loved, and it might sound silly, but it felt like we wanted to change the world with our little music video. We worked tirelessly, supported each other and took very big risks. Looking back, it's such a fond memory but at the same time, I will never attempt something like that again!

One of the highlights of entering Young Guns is the ability to submit up to three personal/passion projects. Did you decide to submit any?

If by "passion projects" you mean projects that didn't make any money, then all of my films and music videos are examples of this. With small budgets, it never feels like an option to pay yourself; they are an investment in yourself and in the key creative crew members.

How did you react when you discovered that you won YG17?

I immediately thought about the filmmakers on the finalist list and tried to make sense of it all. That list included directors whose work I have been following for years. I almost couldn't believe it!

I try not to think about my style in a recognizable or repetitive way. I want to be forever learning and growing, challenging myself and not relying on ideas that have worked in the past in search of the best approach.

I've been living out of a carry-on sized suitcase for the past three years and have learned to do without a lot of physical tools. I'd have to say music; it feeds the soul and fills the mind with images.

Often if the ideas aren't flowing and I've been in the same space for too long, I go for a walk or run, change my environment and listen to different genres of music.

In the film world, you are never making all the decisions alone. I love to listen to and be inspired by my peers. To name a few, there's co-director writer Ohji Inoue, producer Sharon Yoo, production designer Zazu Myers and director Miles Jay.

As an individual, long-format film is the next journey for me. I've been writing scripts for feature films and narrative series. Beyond that, I am very excited to co-direct with more people and have started a company called Dream inc. I'm especially excited to work with people who aren't necessarily directors. Visual artists, musicians, photographers, graphic designers or anyone who believes in their ideas and wants to create. I think it's a shame to put ourselves into boxes and limit ourselves to one career title. 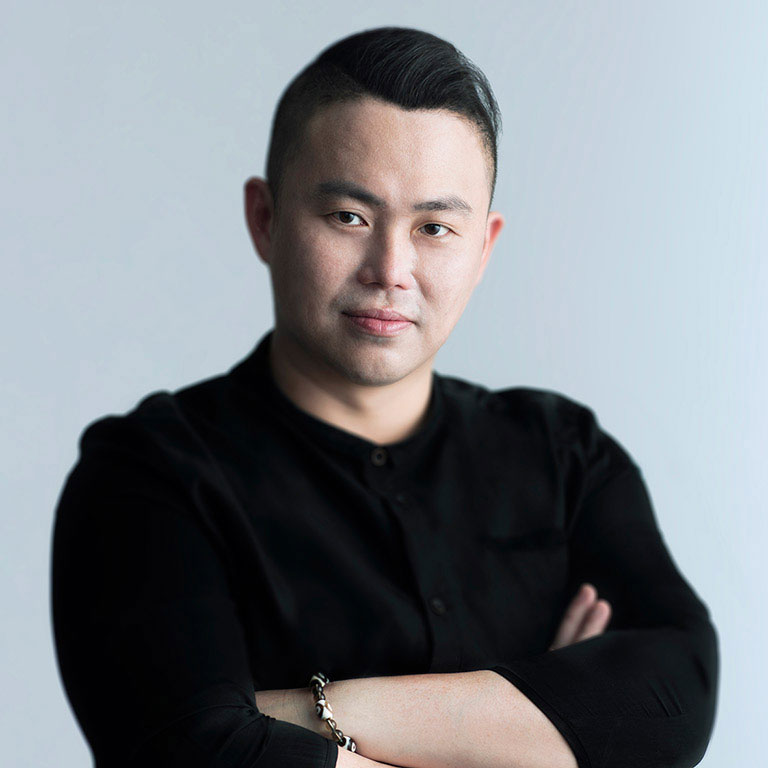 "Amos’ portfolio is very entertaining, and the visuals paired very well with the soundtracks. His films had this uncompromising, gritty look that I liked. It could be this rawness that added to the storytelling, making me very engaged in the films. I especially like the dark humor that came through in some of his works, making them very compelling to watch from start to finish. I’m sure this young director will do very well as a Young Guns 17 winner."