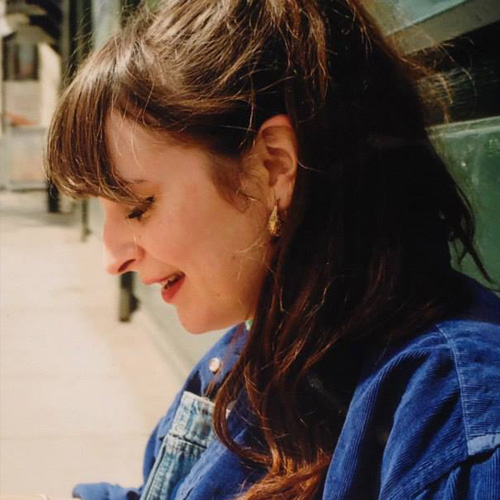 I’m not sure when I first heard of it, but I do know that loads of people whose work I adore and respect have been winners, and I really wanted to join their ranks!

You're winning Young Guns on your first attempt. What made you decide finally enter?

To be perfectly honest, this is the first time in my career that I’ve had six projects that I liked enough to enter!

It definitely has to be Coldsore! It was a passion project that I worked on in my spare time between jobs, and it ended up taking a year to complete. I didn’t study animation, so I never got to make a grad film — something that was completely mine — so Coldsore is like a proxy of that for me. The film is heavily inspired by my experience as a bit of a loser teen, so it feels very cathartic when I hear people laugh at it in screenings, or when people tell me they can relate to it.

Now adding personal projects to your Young Guns entry is an option, not a prerequisite. So what made you decide to include them in your submission?

Ego! Haha! Personal projects are a way to put your personality into an easily digestible animation shaped package, so if you make a film, and people like it, it’s almost like they like you! I made my two personal projects, Coldsore and Paraphilia, in the hopes that if I put some freaky stuff into the world, maybe some freaky briefs would come my way.

I was on the bus home, and I texted my Dad, but then realized that I wasn’t meant to tell anyone until November 4, so I had a strange cryptic phone call with him trying not to say it out loud. I generally have a huge mouth so it was a real struggle not to shout it from the rooftops!

If I had to choose one word that I’d want people to describe my work with, it would probably be ‘stupid’. I think that matches my process because I find it hard to take anything seriously and get distracted very easily! Realistically, I think I’m most easily identifiable by my toy-inspired color palettes and little button noses (I am still on the search for a nose-style that I like as much). Or my puerile sense of humor — I try to include at least one boner in each of my films where possible!

I would be so lost without Patrick Deen’s animator toolbar for Photoshop. It’s such a blessing! I also am super fond of PaperMate non-stop mechanical pencils. I’ve been using them pretty much exclusively since I was a teenager.

If I’m honest, I think what I usually do is throw a quiet tantrum at my desk (lots of loud sighing, laying my head on the Cintiq in frustration) then go home, drink a beer, and have fun on my computer, hoping that everything will make sense with fresh eyes the following day. Usually, it does!

I love Sally Cruikshank’s short films- I reference Make Me Psychic in pretty much every treatment I make. Matt Reynolds’ short film, Hot Dog Hands greatly inspired me to make Coldsore. I liked the film so much when I saw it that I sent him an e-mail saying he’d ruined my life by making the best film ever, to which I got a kind and unexpected reply, but I was embarrassed at that point so I never responded.

In terms of mentorship, number one has got to be Parallel Teeth (YG11), who I did my first ever animation job with, when I knew next to zero about the process. He pretty much taught me how to animate from scratch. I still always e-mail him if I’m feeling uncertain about a project because he gives really helpful (and specific , down-to-the frame-number) feedback.

I’ve also worked for Anna Ginsburg (YG15) a lot, who is the best hype woman anyone could ask for! I’ve learned some really cool technical processes from her, and I find her mad passion and work ethic very inspiring.

Kitty Turley is the EP of Strange Beast, where I’m signed as a director. I cannot put into words how great she is. I thank my stars every day that she saw enough potential in me to let me hang around the offices using their equipment! She is amazing at balancing holding your hand through a project, but also giving you the confidence that you are capable to complete it.

Parallel Teeth and Anna Ginsburg are a given! Sophie Koko Gate (YG16) is also one of my very favorite filmmakers, and I love the work of Egle Zvirblyte (YG16) and Ping Zhu (YG11) too.

I still haven’t ever made a music video! I would love to do that. I’m also working in my spare time on a new short film about bowling and a homemade sex doll, and I’d love to be able to focus on it full-time for a bit.

It's just such an honor! I keep double-checking that I've really won, or thinking that I will show up at the awards and it will all have been a miscommunication. Fingers crossed I am wrong! 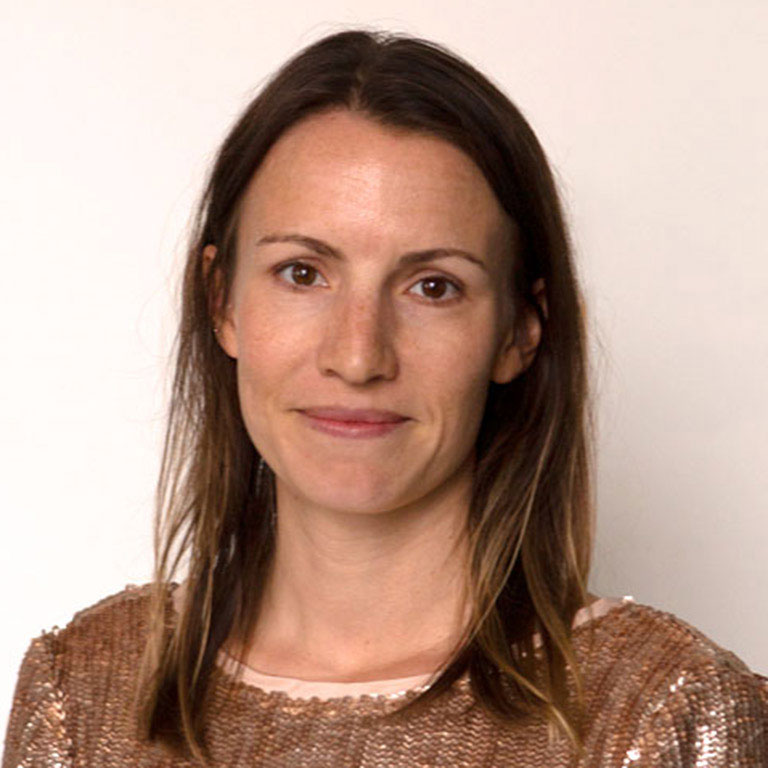 “Caitlin McCarthy’s animation style has a fresh charm and vibrancy to it, that carries within it a strong voice. The dynamic treatment of lines, shapes, patterns, and textures, brings a youthful energy to her motion work that beautifully compliments the spirit of her illustrations.”

“Playing with timing and transitions, she creates quirky, unexpected narratives. Zany characters are brought to life in the colorful worlds they travel through. Compositionally, Caitlin’s treatment of depth and dimension reveals originality and sophistication — bustling, busy scenes often play out against vast, hyper-colored backdrops, with very subtly delineated environments.”

“Caitlin’s work is optimistic and bright, as is her future. I’m excited to see where her work takes her!”