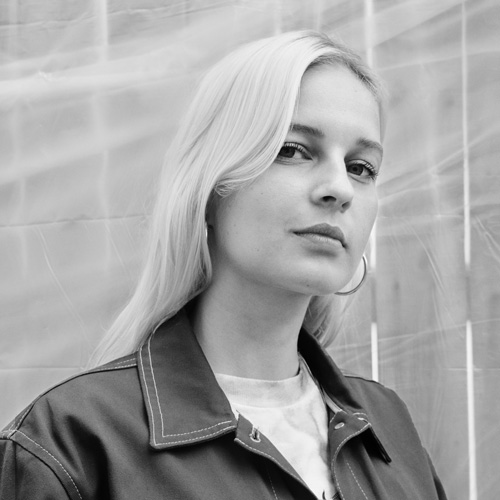 I first heard about Young Guns as a film student at Copenhagen University. At the time, I would've never imagined I'd ever be in a place to win, so this is pretty cool.

You're winning Young Guns on your first attempt. What made you decide to finally give it a go?

I was talking to some friends in the industry who were submitting their applications. It reminded me that this was my last shot before turning 30, and so I got my application together just before the deadline. I'm really happy that I did.

That would be 'Lowland Kids', a short documentary about the last two teenagers on a sinking island in Louisiana. From the production itself to the positive reception it's had at festivals, it's been a blast. I'm grateful for the team that helped me make it, and I feel honored to have given the chance to tell this story. The film made me discover things about myself as a filmmaker, and it's made me surer than ever, of where I want to go next.

One of the highlights of entering Young Guns is the ability to submit passion projects alongside professional ones. I understand you took advantage of this...

'Lowland Kids' and 'Shadow of a Hurricane' are two passion projects that deal with U.S. communities living with the effects of climate change — a topic that has always been important to me, and with our current political climate, more relevant than ever. I'd say the reason why I made them was out of love, for these places and the people. I wanted to capture that resilience and spirit that I was so struck by, and I hope I succeeded.

I was very happy! I called my boyfriend Emmett who said: "I have no idea what a Young Gun is, but if you say it's cool then it's cool."

I think my style is born out of my interests — a deep fascination with the youth and their struggles, themes of identity and belonging. I aim to always have a rich layer of story in anything I do, yet the cinematography should never falter. It's a fine balance between realness and beauty, and I'm developing the language further on every project.

I need lots of pockets in my clothes when on-set. I'm notorious for losing my shot list, script, camera, phone, pens and so forth, so I've learned to just have enough pockets for everything, and multiple copies... that kind of works.

As a commercial director, it's easy to get caught up in just shooting and shooting, which is great. Yet I've learned, especially this last year, that taking time off can inspire ideas you'd never thought of otherwise. I try to surf whenever I can, that really helps me. And I try to spend as much time in Puerto Rico as possible, which I consider my little safe place.

There are lots of influences around me at every given moment, but it changes all the time. I watch a lot of movies. Girlhood by Céline Sciamma, American Honey by Andrea Arnold, Moonlight by Barry Jenkins, Florida Project by Sean Baker, the recent Waves by Trey Edward Shults. Those are some modern films whose storytelling and social commentary really got me.

In terms of commercials, there are a lot of athletes that I look up to and have yet to work with. If we're talking filmmaking as a whole, making movies, of course!

“Sandra juxtaposes the intimacy of a documentary with an artful and painterly direction through her moving images. Her work is truthful, compelling and human. She shows confidence in her ability to tell a story with a contemporary lens while still maintaining an emotional core making her work creatively powerful.” 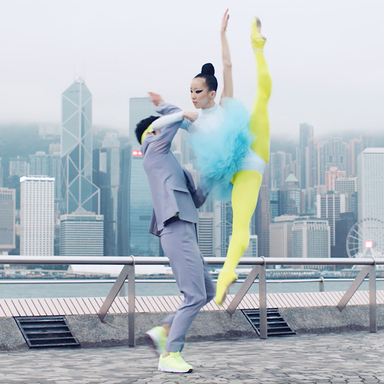