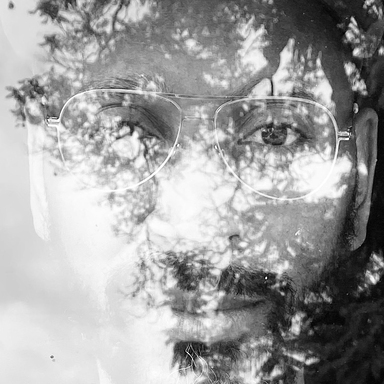 Stefan Campbell credits his Aunt Shirley for his love of fashion when at the age of four years old she took him to a matinee feature of “Mahogany,” starring Diana Ross. Ever since he has been hooked on the combination of fashion, film and music as a constant source of inspiration to this day.

Born in Baltimore, based in New York City, Stefan started his career as a young designer and attended the Fashion Institute of Technology studying women’s wear design before immersing himself in the world of magazines as a fashion editor, stylist, and creative consultant. He was one of the founding members of Vibe Magazine before joining the teams of Paper Magazine, OUT and the New York Times Magazine as fashion director. Stefan’s work has appeared in countless publications from Vogue to Vanity Fair, as well as Numero Paris to GQ. He has work with fashion institutions like Chanel, Christian Dior, and Calvin Klein. Stefan has worked with pop culture figures including Kanye West, Rachel Weisz, Two Chainz, Madonna, Christopher Walken, Greta Gerwig, Eddie Murphy, Alexa Chung, Wale, Paul Dano and John Oliver. He has collaborated with photographers like Steven Klein, Mark Seliger, Albert Watson, Cass Bird, Greg Harris, Barron Claiborne, Terry Richardson, Collier Schorr, Ross Bleckner, Ben Watts to name a few, as well as with the late Bob Richardson and Herb Ritts. Stefan worked closely with Anna Wintour and the Vogue team prior to becoming a creative director for fashion shows and events for Alexander Wang, Target, Alicia Keyes’ Black Ball Gala and helped strategize activities the first Fashion’s Night Out that became a global sensation.

Stefan consulted on concerts and tours for Rihanna and Britney Spears. While working as stylist and artistic director for artist D’Angelo on his Second Coming tour and Black Messiah album, he was part of the team effort helping the artist gain several Grammy Awards wins for his comeback album. Stefan worked as the creative director and consultant for television shows including “The Fashion Show,” with Iman and Isaac Mizrahi, as well as “Making A Model,” with Yolanda Hadid featuring Gigi and Bella Hadid. In 2017, Stefan made his directorial debut working with Global Brand Group overseeing and creative directing for their crown jewel Aquatalia. Stefan is currently developing fashion and music related content for television and digital formats.

In addition, Stefan was the creative consult for the When Fashion Danced exhibition highlighting the work and career of the legendary designer Stephen Burrows for the Museum of the City of New York, where he created a video installation to accompany the show.

Recently, he has worked as executive creative director for Ballet Rambert, the oldest ballet company in the United Kingdom helping to redefine their image, as well as creative consulting for new recording artist Mariah The Scientist and YEBBA for RCA Records.