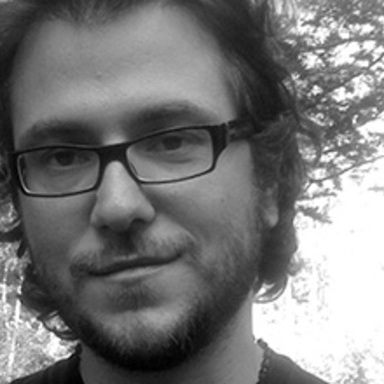 Matt graduated in 1996 from The Art Center College Of Design, in Pasadena, CA. He took a job out of school, as a junior art director for the small San Diego agency, Lambesis.

Next he moved back east to work for TBWA Chiat/Day—this time as a junior writer—to work on campaigns for Absolut Vodka, Chivas Regal, Circuit City, Equinox Fitness Centers and the Whitney Museum of Modern Art. Three years later, he headed across town to Ogilvy&Mather to help revitalize the megabrand Motorola.

Two years later, Matt was hired at BBH and managed to stay employed there for almost nine years, during which time he wrote and then creative directed innovative and distinguished campaigns for brands like Johnnie Walker, Levi’s, Smirnoff Raw Tea (“Tea Partay”), Sprite North America/Global and, most notably, for Axe: a brand he helped launch in the United States.

After a long and rewarding tenure at BBH, Matt took a job as creative director at CP+B’s Boulder office. But the Ians didn’t last long at that elevation. And when Matt got the call to run VW at Deutsch LA, the Ians decided to return to coastal living in LA.

Along with these accolades, Matt’s work has been discussed, critiqued, celebrated, and occasionally ridiculed in the press by The New York Times, Fortune, The Chicago Tribune, Fast Company, The WallStreet Journal, The Boston Herald, CNN, Good Morning America, The Today Show and MSNBC (to name a few).