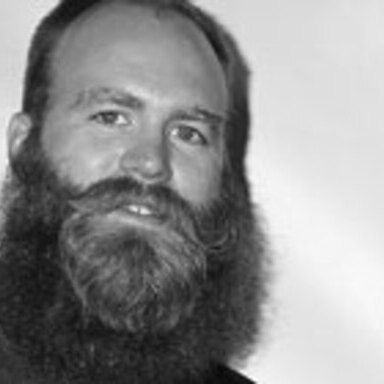 Nick is an Executive Producer at BBDO NY focusing on branded content and unique integrated projects. After earning a Bachelor’s degree in Studies in Cinema and Media Culture, Nick started his career at Fallon Minneapolis where he learned how to be a creative broadcast producer. An opportunity to work on transmedia projects at BBDO brought him to New York. Here Nick produced HBO Imagine, an integrated campaign featuring live events with a giant video cube, website, commercials, and over 45 minutes of online video content. He also produced the web experience for the Dodge Ram Challenge reality series, which pitted real blue-collar guys against each other in ultimate obstacle course truck races. Most recently Nick was one of the lead producers on Daybreak, a new web series sponsored by AT&T and featuring their exclusive technology. Conceived by BBDO, Daybreak is a successful example of agency, client, and Hollywood working together to produce an engaging dramatic series. In 2012, Nick moved to Los Angeles to forge new relationships with entertainment-focused companies while continuing to produce complex projects for BBDO.