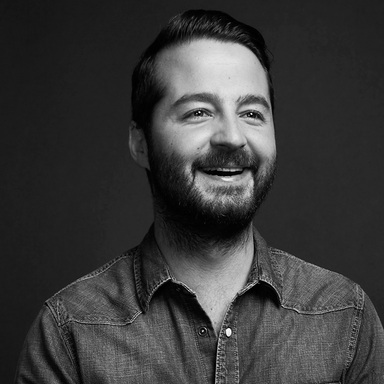 Wes Phelan is a South African Creative Director currently working in New York City. Since joining Johannes Leonardo in 2013, Phelan has worked across a number of the agency's accounts, most notably on Adidas Originals and TripAdvisor. His work on these brands has resulted in significant business growth and impact as well as a successful international awards tally with multiple Cannes Lions, including the first Grand Prix awarded in the new Music Entertainment category in 2017 for the Adidas's Strikethru campaign.

Most recently he has focused his efforts on the Adidas Originals business, where he currently oversees all global creative communication for the brand. In Adweek's "2017 top 100", Wes was recognized as one of the top 22 creative directors "who is completely reimagining what's possible". Wes has been featured in the Cannes Game Changers book and exhibition, celebrating 60 years of advertising that has transformed the landscape of the creative industries.

Wes has an intense passion for film and has directed several commercials, short films and music videos. Prior to joining Johannes Leonardo, his provocative ideas and talent saw him quickly rise to be one of South Africa's youngest creative directors at WPP company, MetropolitanRepublic in Johannesburg, where he was instrumental in acquiring the MTN Telecommunications' account throughout Africa.

Despite the number of local and international accolades across virtually every industry award show, Wes is foremost committed to winning hearts, rather than trophies. He is continuously striving to connect the audience with the brand in a unique and memorable way.