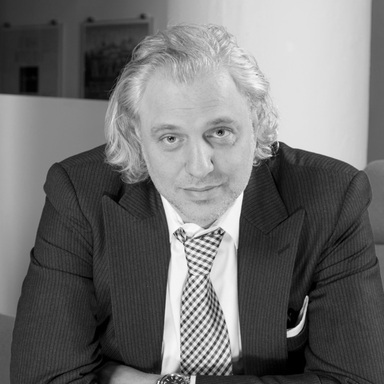 Michael's career started at the consumer agency Wells Rich Greene, where he created campaigns for Hertz and Heineken. Next, he worked at DMB&B, writing copy for a wide variety of P&G packaged goods. That led him to the Medicus Group, where he directed the effort to promote Crest, Fixodent, Oil of Olay, and Pampers to the medical community. The healthcare advertising route took him to Grey, where he served as creative director on a variety of businesses, including Augmentin and the launch of Advair Diskus.

In August 2000, Michael joined CDM, where he served as creative director on Lipitor, Viagra, Zithromax, Zyvox, Vfend, and a host of other accounts. Michael was then tapped to help start AgencyRx and served as President until the agency was rebranded as DDB Health. He took that opportunity to return to his creative roots and currently oversees the creative and techonology departments.

Michael has donated his creative services to a number of worthy healthcare organizations including Stand Up 2 Cancer, the Children's Brain Tumor Project, and the Metastatic Breast Cancer Alliance. Michael served as executive chair of the Clio Healthcare board and was appointed to the first-ever Clio Dream Team.

Michael lives in New York City with his wife and four daughters making him an expert on all things related to women's health.