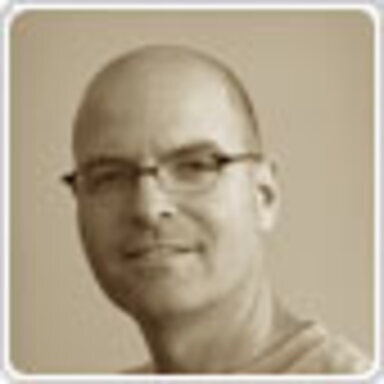 John is the Executive Creative Director and a founding partner of BSSP, a 13 year old agency hybrid in Sausalito, California. In the business for longer than some of his employees have been alive, at one time or other he has walked the halls of McCann-Erickson, J. Walter Thompson, Chiat/Day and Goodby, Berlin, and Silverstein. While working at Chiat, John met his partner of 18 years, Mike Shine. The pair moved West for senior positions at Goodby, meeting partner Greg Stern, and in 1993 they opened Butler, Shine, Stern & Partners. BSSP is home to four like-minded marketing companies, the founding BSS, Gargantua Design, Influx Brand Consulting, and SFI, the Interactive arm. Their current client list includes MINI, Converse, Sun Micro Systems, Priceline, and LucasArts. John is a former One Club President, and currently resides in San Rafael, CA with his wife, daughter, and a 120-pound Bullmastiff who sounds like Chewbacca with a hang over.