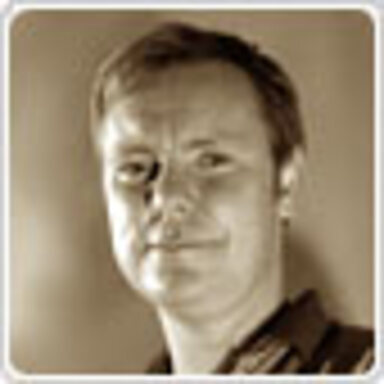 Marco de Boer, aged 38, is Creative Director with Artmiks [image builders]. It all began with puree.nl seven years ago. Since then, Artmiks has proven that communication is not a one-way street. Artmiks earned its right to exist in both on and offline communication across the Netherlands, surprising substantial clients such as Reed Elsevier, Heineken Beer and Unilever with innovative web concepts. Yet Artmiks is also known for more rebellious projects such as tellanamericantovote.com, marryyourpet.com, and SoundAds. Marco co-founded Artmiks just over ten years ago. "I like to stretch the limits of communication within any project. The idea is to get the receiver immersed into the story rather than approach them as a passive reader or just a spectator. What's the use of creating something if the audience doesn't feel anything?" Marco de Boer was a member of the International Cannes Lions Jury 2005 and is currently board member of the Dutch Art Directors Club (ADCN).