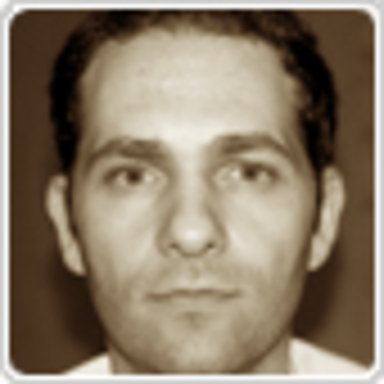 As Interactive Creative Director at Almap BBDO, Sergio Mugnaini is in charge of creating and executing interactive projects and integrating all of the campaigns within the agency. With a degree in Advertising, Sergio concluded his studies at School of Visual Arts in New York and is currently studying at the Berlin School of Creative Leadership at the University of Steinbeis, Germany. Mugnaini has worked at some of the main advertising agencies in the country: Ogilvy Interactive, JWT and DM9DDB. He was awarded several Lions in Cannes, and has one awards from One Show, Art Director’s Club NY, London Advertising Awards, NewYork Festival, El Ojo Iberoamerica, FIAP and CCSP, for brands like Havaianas , IBM, Volkswagen, Pepsi, Telefonica, Renault, Unilever, Honda, TAM, Philips and Greenpeace, among others. He also judged some of the most important advertising festivals in the world like Cannes, D&AD and others. In 2005, Mugnaini was elected Creative of the Year at the Brazilian MMonline Festival in the interactive category, and in 2007 helped Almap BBDO win the Interactive Agency of the Year title in Brazil.