Window to the Soul

For five people, this was more than a commercial—it was offering up their lives.

As part of a series of service announcements for Swiss advocacy organization Pro Infirmis, “Because Who is Perfect?” was a chance to raise awareness when it came to the physically challenged. For those who gazed into certain store windows, the mannequins who stared back more than surprised them.

“The idea was to show something that stands for society,” says Alexander Jaggy, executive creative director for Jung von Matt/Limmat, the agency behind the commercial. “And mannequins do just that. By having mannequins of people who have different physical conditions we were able to force people to look at a part of the shopping experience differently.” Varying from Jasmin Rechsteiner, a clerk with scoliosis, to Urs Kolly, a cheesemaker who had an amputation, the effect would not just be on passersby who would see the mannequins in store windows. “I believe one (of the subjects) even said that they had ever seen only one other person with the same spine condition as them,” Jaggy says. “This was a rare chance to see themselves…Some were shocked by how moved they were.”

Initial conception to the final ad took six months but there were several challenges along the way. From finding mannequin producers in Europe—there were only a few on the continent, according to Jaggy—to subjects who were willing to get involved, success wasn’t a guarantee. And how many stores would be willing to take the chance on replacing their storefront with the mannequins? In the end, Jaggy was taken aback by the support on all fronts. “It was obvious that people very quickly saw the idea and understood why it was important,” he says.

With a strong global reaction, clearly this four-minute-plus commercial will go down among the agencies’ most memorable accomplishments. “Such pride came out of it,” Jaggy says. “The participants didn’t hold back, explaining they had already been on display to doctors throughout their lives so this wasn’t so different…But now people saw them in a new light.” 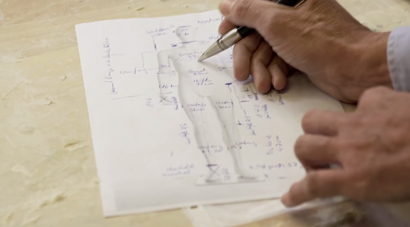 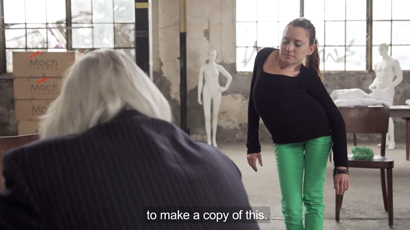 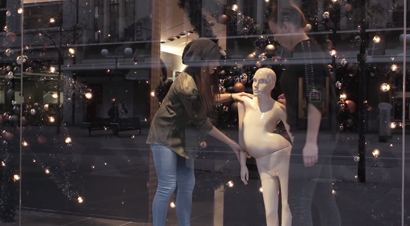 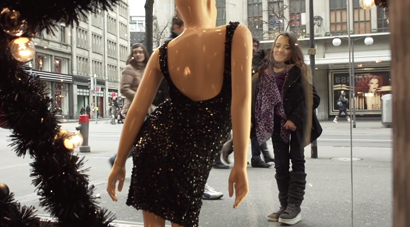 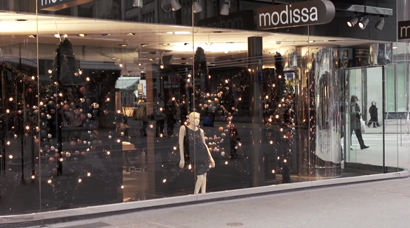