This project showcases a formation flight with an Emirates Airbus A380, Eves Rossy and Vince Reffet (AKA, Jetman & Jetman Jr.) The purpose was to show the world what is possible when you combine the passion for aviation and the pursuit of human flight together. Jetman are two pioneers in the history of human flight and are actively exploring the limits of what is possible in the human flight and Emirates is a world class airline. We performed three successful seven minute flights with the Emirates A380, Jetman, camera crew, all with a 100% safety record.

The objective was to create a bolder image of Emirates as a forward thinking airline, welcoming the future today. This branded short film metaphorically displays the mantra at Emirates, "Hello Tomorrow". Upon launch it was internationally picked up from the top news organizations, journalists, bloggers. It went viral like wildfire on social media, specifically Youtube and Facebook, capturing the imagination of people all around the world and impressing into them the strong brand of Emirates. It was a successful project in every regard.

As one can imagine the technical feat of such an ambitious project. The magic in the short film is everything was filmed in camera without the use of any green screen of visual effects. To achieve this required significant planning and preparation, along with several aviation authorities signing off on the project. The flight needed to happen at 4000ft, over city and water. With three months of planning and preparing, we successfully captured, the meticulously coordinated Airbus A380, two Jetman, a filming Jet, and two filming helicopters flying together in formation. Through all this it allowed us to achieve all the necessary shots to share this beautiful performance with the world.

As one can imagine the tech... 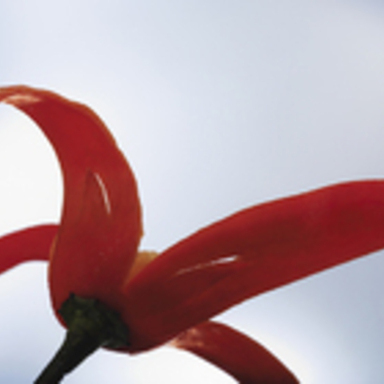 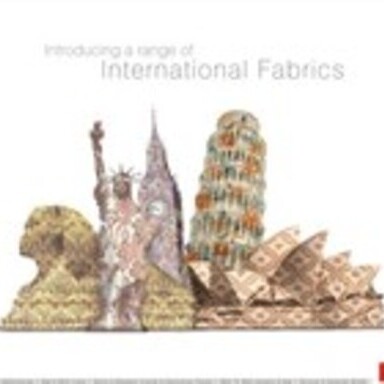 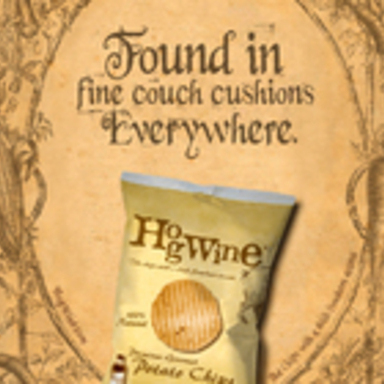 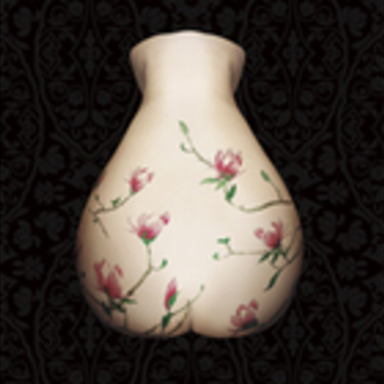